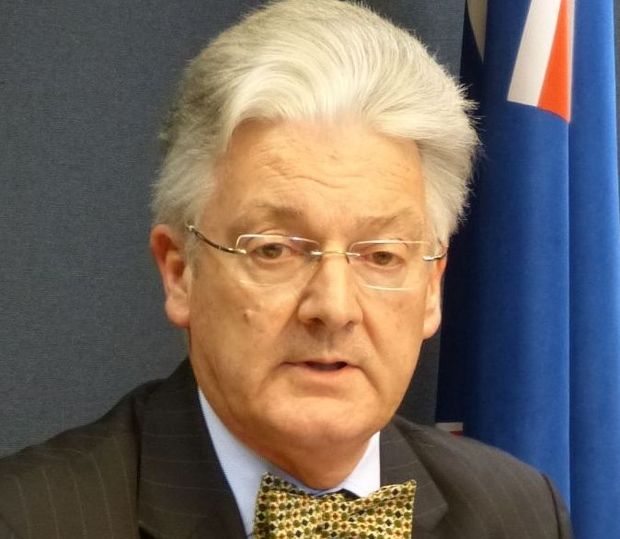 New Zealand has become an “Orwellian” society under the Covid-19 lockdown rules and the country needs to quickly return to a Parliamentary-led democratic state, says former MP Peter Dunne.

Dunne said he never thought he would see a New Zealand where citizens were being encouraged to “snitch” on their fellow Kiwis – and had actively done so over the past four weeks.

He said such a move reminded him of George Orwell’s 1984 and what a totalitarian society would look like. “And it’s not New Zealand,” he said.

You lying little scumbag- NZers ‘snitch’ on beneficiaries ALL THE TIME and are encouraged to with constant promotion of their secret 0800 nark line! We even still allow prisoner snitches to sell ‘jailhouse confessions’ to frame people!

Who the fuck ‘sold’ his one vote to John Key when Key was ramming mass surveillance laws under a misuse of urgency you sanctimonious prick?

Oh that’s right Peter YOU DID!

But it’s 1984 now because you’ve been inconvenienced is it?

It wasn’t 1984 when you sold your vote to John Key to ram through mass surveillance laws?

It wasn’t 1984 when you were the one vote that stopped hungry children from being fed at school when you killed off MANA’s Feed The Kids Bill?

It wasn’t 1984 when your system denied Helen Kelly the Medicinal Cannabis she was seeking ease her suffering from late stage cancer?

UPDATE:  For challenging his obscene record and bullshit claims of this being ‘1984’, Peter Dunne just called me ‘Human Trash’ on twitter – this has honestly been the highlight of the lockdown so far.