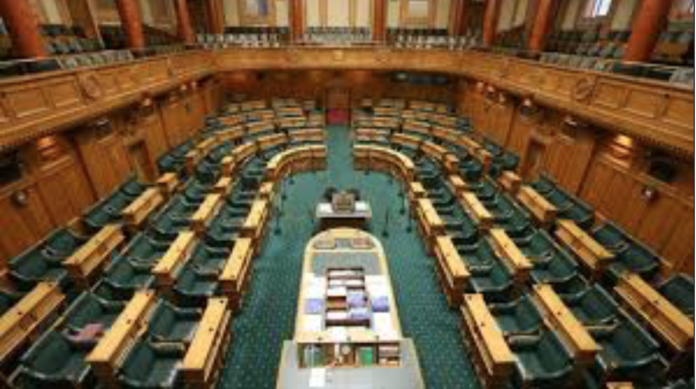 I’ve known Steve for decades, we co-hosted a protest radio show broadcast from the top of Marsden B in 2006 to close it down, and Luke participated in our Pub Politics debate on climate change vs climate hoax. Both are dedicated climate crisis activists, both will make an enormous difference just through their participation.

This desperate need to get activists with a proven track record on recruiting public opinion combined with the courage to be deeply critical of existing Government policy is needed if the Greens are to remain above the 5% threshold.

This replenishment is not being mirrored within Labour.

For decades Labour have taken the Pacific vote for granted, rather than parachuting in the Samoan Attorney-General for the new electorate of Flatbush, Labour should be turning to the immensely popular South Auckland councillor Efeso Collins who has the talent to win the new seat and bring with him a new generation of Pacific voters.

Labour aren’t certain if Flatbush can be won and are looking for a candidate to run in exchange for a list placement, that is a defeatist perspective especially with every single seat required to win a second term.

Efeso has the name recognition, the ground game, the popularity and an enormous broadchurch appeal. Efeso could win Flatbush, not just run for it.

This need for new blood is building in Manurewa with Lousia Wall remaining too invisible and facing a possible challenge from the extremely talented Arena Williams.

Labour are desperately in need of new fresh blood from within South Auckland and from within the Pacific community.