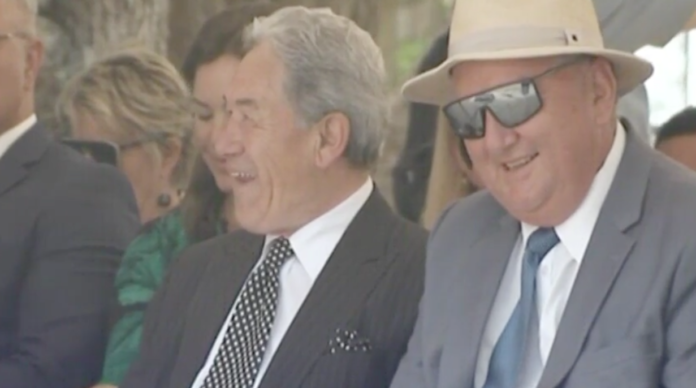 The strategic blunders by our political leaders are coming thick and fast now.

Simon Bridges blundered by going far too early in ruling NZ First out, then Jacinda blundered by ruling out any electorate deals with the Greens or NZ First and now Shane Jones might have blundered by hinting at a run for Northland…

Relations between Simon Bridges and Winston Peters have gone from frosty to Arctic at Waitangi, and this might make things worse: Shane Jones has exclusively revealed to Newshub there’s a plan afoot to take down National in Northland, with him at the centre of it.

…ok, let’s put aside the ridiculousness that Tova O’Brien considers this no details story an ‘exclusive’, let’s look at the math and what it really says about what is happening inside NZ First.

In the 2017 election, the Northland electorate fell like this:

Firstly, Northland is the most likely electorate NZ First could pick up IF a deal with Labour was cut, however Jacinda has bewilderingly ruled that out AND, while Shane Jones is a colourful character, he doesn’t have the charisma or charm of Winston, so why run Jones in Northland and not Winston?

The truth here could be hidden.

If Winston’s health doesn’t have the stamina for an Electorate run, that could be why Shane is standing, or NZ First are so terrified of falling below 5% that Winston will be touring the country desperately trying to drum up support.

Clearly if Jones does win Northland, he becomes the undisputed Leader of NZ First and Winston will hand him the reigns of the Party.

The importance of this hint is that Winston could be considering this to be his last election.

Is it a flawed strategy or just Shane’s own sense of self importance?