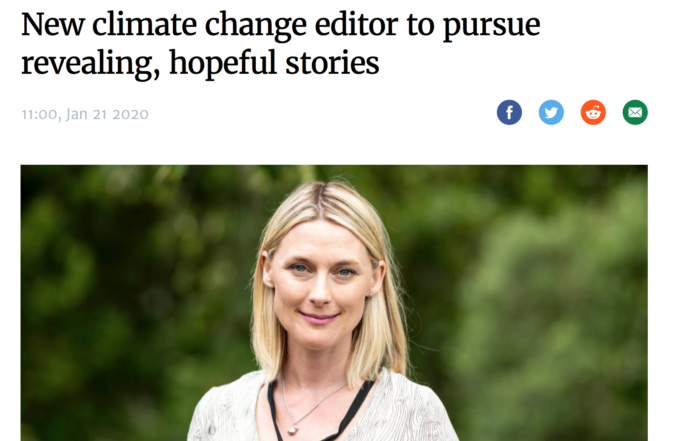 Climate deniers are on their way out.

As more and more extreme weather events erupt at an ever increasing pace, pretending that the climate isn’t changing rapidly in front of our eyes is no longer a game anyone wanting to be taken seriously can afford to play any longer.

This Australian clown has put an end to denialism as his nation burns. 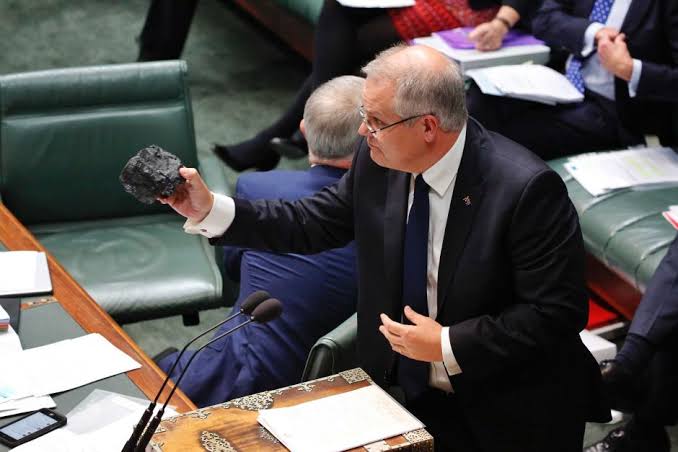 Those Australians who voted right wing and put Morrison in are now the same Australians burning. There’s a delicious irony in the sudden change in their views on global warming.

Those eery orange skies above Auckland put the shits up even the most determined climate denier didn’t they?

That’s why middle class positive climate journalism is the next cultural problem to overcome.

No one believes that the climate isn’t rapidly changing. The science clearly states human generated pollution is causing it and the big oil companies knew back in the 1990s and they lied about it, so rather than support climate denial propaganda… 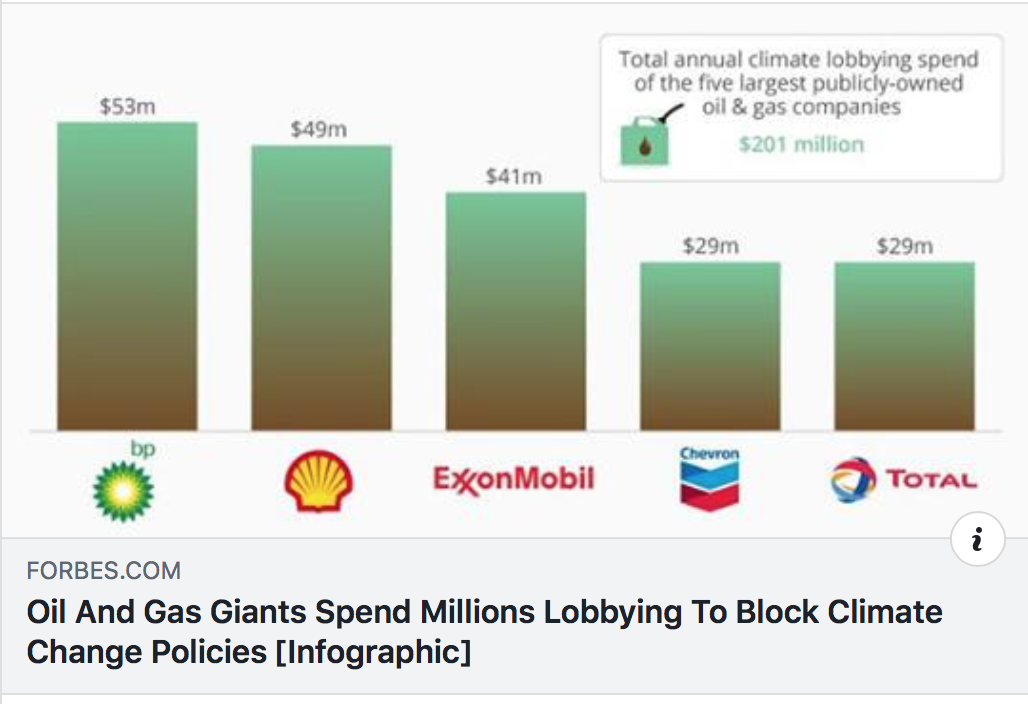 The Middle Classes will be as difficult to overcome as older white boomers when it comes to climate change. Older white boomers are climate deniers because they culturally feel alienated from debate and hate admitting environmentalists are right. The Middle Classes benefit immensely from the form of capitalism that is making climate change such a crisis and rather than outright denial, because that isn’t culturally acceptable amongst middle class dinner parties, the denial here is all wrapped up in positive bullshit.

Car pooling, electric cars, solar panels, frenetic recycling and plastic minimisation are all held up as some sort of means for change when the reality is none of that will do a damned thing to prepare us for the radical adaption required.

The Middle Classes in NZ have been the biggest hurdle to affordable housing once they all become property investors, their new positive ‘if everyone just does their bit’ climate bullshit will be equally disastrous for meaningful climate change policy.

Let me break it down for you. 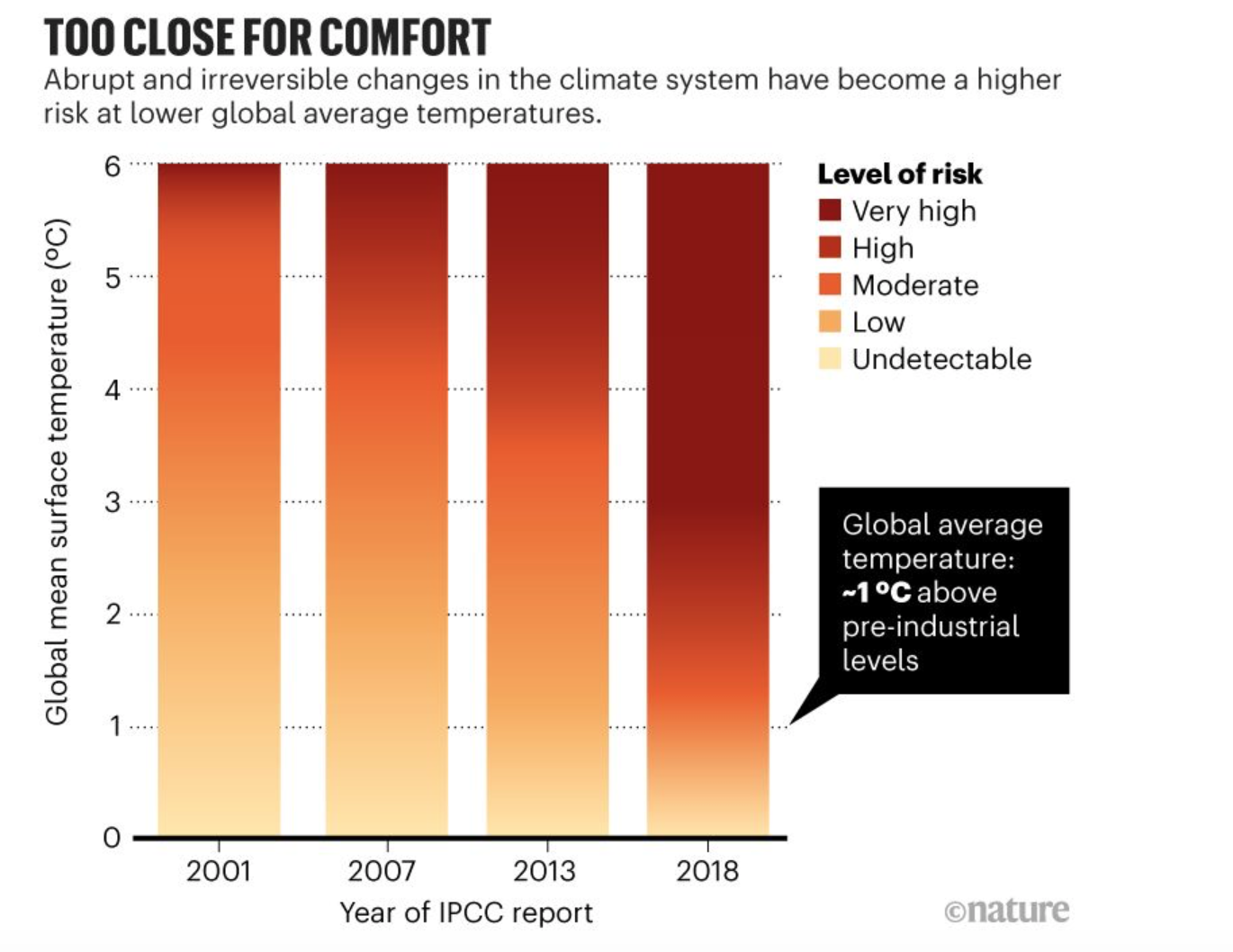 Increasing methane (which is more than 20 times more heat holding than C02 but only stays in the atmosphere for a decade) released from the thawing permafrost and warming oceans creates an enormous heat spike and trips a run away heat event that melts all of Greenland and Antarctica. This sudden release of huge amounts of fresh water into the ultra sensitive ocean pumps in the Labrador Sea shuts down the entire Ocean conveyor current that takes heat from the tropics and makes most of Western Europe habitable, this in turn plunges the planet into freezing temperatures as the heat never transfers north and we inadvertently generate an ice age once the methane passes…

The palaeo-record shows global tipping, such as the entry into ice-age cycles 2.6 million years ago and their switch in amplitude and frequency around one million years ago, which models are only just capable of simulating. Regional tipping occurred repeatedly within and at the end of the last ice age, between 80,000 and 10,000 years ago (the Dansgaard–Oeschger and Heinrich events). Although this is not directly applicable to the present interglacial period, it highlights that the Earth system has been unstable across multiple timescales before, under relatively weak forcing caused by changes in Earth’s orbit. Now we are strongly forcing the system, with atmospheric CO2 concentration and global temperature increasing at rates that are an order of magnitude higher than those during the most recent deglaciation. 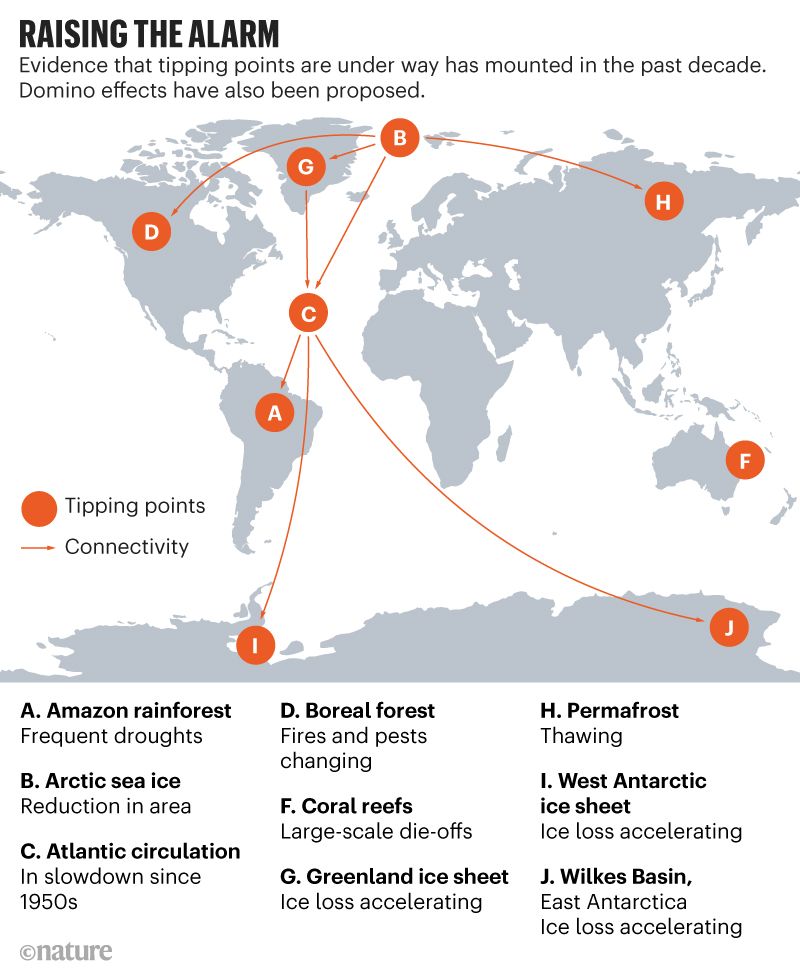 So within the space of decades we go from 10 degrees+ heat waves to freezing cold, the inability of species to be able to adapt within the space of 30 years to such extremes causes vast extinctions and leaves most of the planet uninhabitable for complex civilisations.

Among the surprises that have emerged from analyses of oxygen isotopes in ice cores (long cylinders of ice collected by drilling through glaciers and ice sheets) has been the recognition of very sudden, short-lived climate changes. Ice core records in samples extracted from Greenland, Antarctica, Canada’s Arctic Archipelago, and high mountain glaciers in South America show that these climate changes have been large, very rapid, and globally synchronous. Over a period of a few years to a few decades, average temperatures have shifted by up to half of the temperature differences seen between the Pleistocene ice ages and their interglacial periods—that is, as much as 5–15 °C (9–27 °F).

This is not getting better, the temperatures are only going up and once the heat becomes a run away event radical solutions for adaptation will become the only solutions.

No amount of positive media coverage is going to fix this.