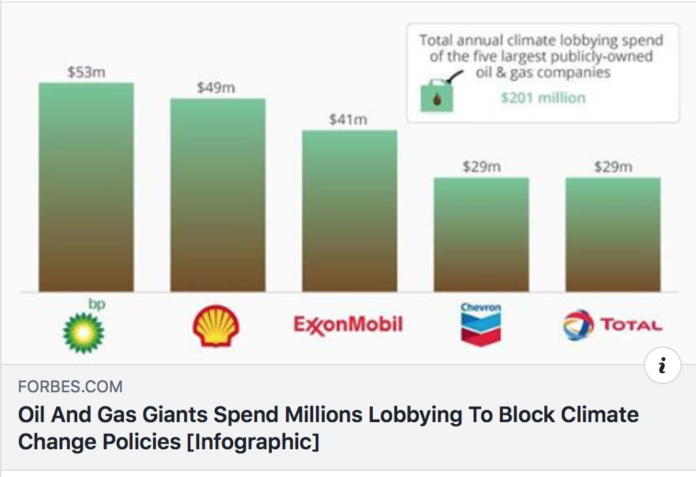 Oh for the love of Christ!

The new climate change curriculum for schools has been described as “state-organised bullying of kids” by MP David Seymour, who says it will “take us backwards as a society”.

“There is a supporting document that is all about how to deal with kids that disagree and one of the things it says is that if you’ve got a difficult kid that disagrees just change the seating plan.”

Seymour was referring to the “wellbeing guide” provided to teachers, which tells them: “With angry or obstructive students (depending on your understanding of them), consider seating plan, offer choices for ways to proceed, or share authority by delegating a student.”

…oh come on David! ‪Rather than consoling redneck snowflakes for their climate denial ignorance, students should be getting taught on how to nationalise all energy monopolies, transport networks + prosecution of oil industry for crimes against humanity!

The speed of climate change and the ability to trip built in tipping points inside the biosphere are so close now that only radical economic, social, political and cultural changes can help with the adaptation the climate crisis will bring about.

Melting frozen methane in the ocean and permafrost will cause a run away cascade heating event which can spike global temperatures up 8 degrees within a decade, that in turn melts Greenland’s ice shelf and the fresh water pouring into the Labrador Sea shuts down the Ocean conveyer current which in turn freezes Europe solid within the space of 5 years.

It is the extremes of these climate flips in the space of decades which will make vast swathes of the planet uninhabitable and our students should be made aware of the enormous threat that reality is.

Giving climate denying kids a cuddle is the least of our worries with this curriculum, that it doesn’t begin to go far enough is its real  problem.