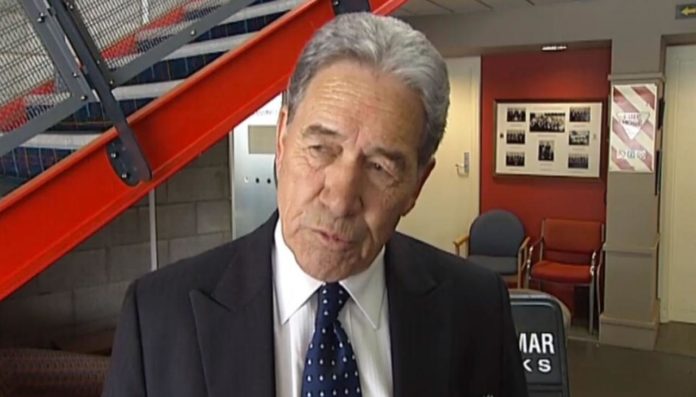 Is it just me, or is the media feeding frenzy over NZ First’s supposed donations sins far worse than the JLR accusations over National’s donations scandal that are actually with the Serious Fraud Office?

Look, I certainly could believe that there is a well worn path between the Industry interests that NZ First has championed and worked hard to keep regulation free and NZ First’s donations and while I certainly expect NZ First has shat all over the spirit of the law, I would be genuinely surprised if they have been dumb enough to actually break the law.

If NZ First has broken the law, throw the book at NZ First, but I remember recently when the media were breathlessly insinuating that the Prime Minister not only knew about a serious sexual assault but that she had actively covered it up………..so I think I’ll wait for the full facts before calling for the hanging of Winston.