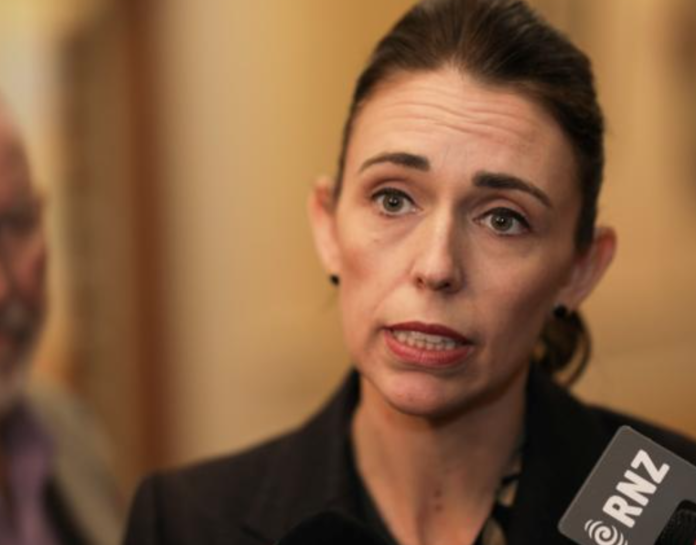 Cabinet ministers will discuss possible law changes to what mail can be received and sent by prisoners, after the accused Christchurch gunman was able to send mail to supporters.

I’m guessing the vast amount of NZers who decried the prisoner letter fiasco actually had no idea Prisoners had the right to letters in the first place – I say this as someone who has posted prisoner letters online for about 15 years.

I’ve posted prisoner letters online for that period of time because prisoners have the least power in society and the ease with which the system can abuse them is vast. Allowing them access to publicity forces corrections to treat them properly, Arthur Taylor wrote for us while he was inside and his work on holding the Government to account on Prisoner Rights has gone to the Supreme Court a number of times.

It seems this Government didn’t know Prisoners have the legal right to send and receive letters and you get the feeling that this sudden need to change the law is because Jacinda has been embarrassed by this.

She toured the planet and held the ‘Christchurch Call’ demanding social media act responsibly, and here she is being embarrassed because the terrorist was able to send a letter that got posted to 4Chan.

The simple truth is that  the existing legislation works fine…

Mail to and from prisoners

76Prisoners may send and receive mail

A prisoner may send and receive as much mail as the prisoner wishes.

Subsection (1) is subject to—

sections 105 and 108 of this Act, and directions given under section 168A (no-contact conditions if family violence offence defendant remanded in custody) of the Criminal Procedure Act 2011; and

any restrictions relating to the manner in which mail is received or sent, the provision of materials for writing letters, and the payment of postage contained in regulations made under this Act.

…Corrections are lying when they say there needs to be a change, they are the ones filtering these letters, they allowed this to pass through that filtration process.

Prisoners have rights, whether we like that or not. To suddenly change the law to what, stop them sending and receiving letters, who exactly is that helping?

This is a bullshit knee-jerk reaction every bit as spiteful as National removing Prisoner’s rights to vote. The Prime Minister is seriously suggesting every Prisoner’s right to send and receive letters gets changed because of one Prisoner?

While we are at it, doesn’t it concern everyone else that the politics of the prisoner will be vetted here? Sure, we don’t mind the State having that power when beloved Jacinda is in power, but what happens when the evil National Party becomes the Government again, you really want then to have the power to stop Prisoners from sending and receiving letters for ‘political reasons’?

The existing law works fine, Corrections need a kick up the arse and told to do a better job of vetting this Prisoner’s communications, but to change the entire law and allow the state to vet prisoners political views sounds like a terrible step backwards, not forwards.