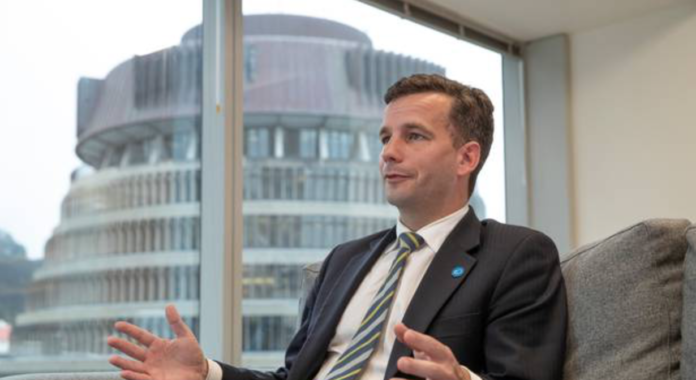 The Consul General released a public statement last week condemning Hong Kong democracy protests at the University of Auckland and praised students who confronted protesters for their “spontaneous patriotism”.

Seymour also noted reports that the Consulate General had also written to the Vice-Chancellor of AUT University asking that commemoration of the Tiananmen Square protests not go ahead.

This is righteous! I’m no fan of David Seymour, but I have to say, this extraordinary political courage – to actually criticise China attempting to meddle in our internal affairs, and the manner in which he guided the Euthanasia Bill through has made me see Seymour in a different light.

While I am utterly opposed to the original Euthanasia Bill, he has refined it to a point I believe I could accept, and he did that with real skill and diplomacy.

That leadership over the Euthanasia Bill coupled with this new spine in standing up to China means I think he could rebuild the ACT brand.