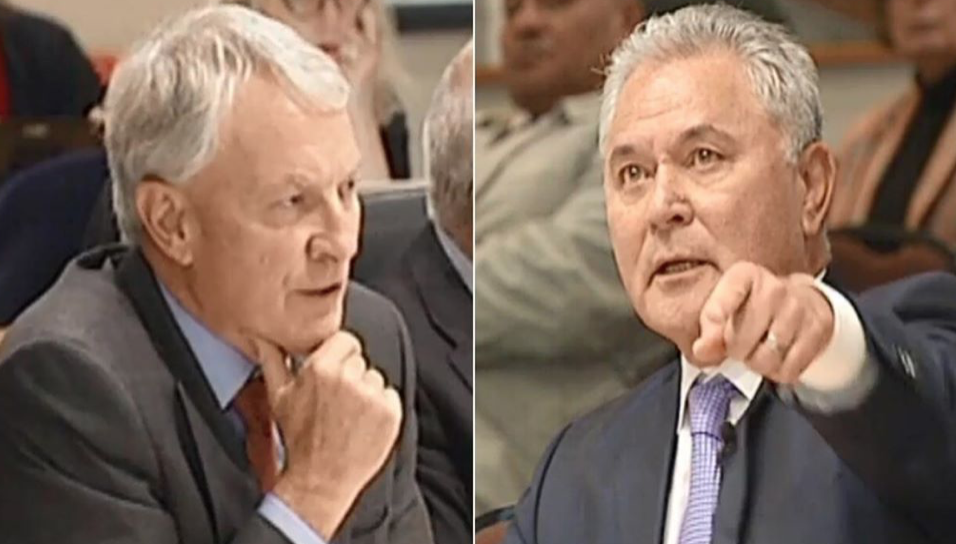 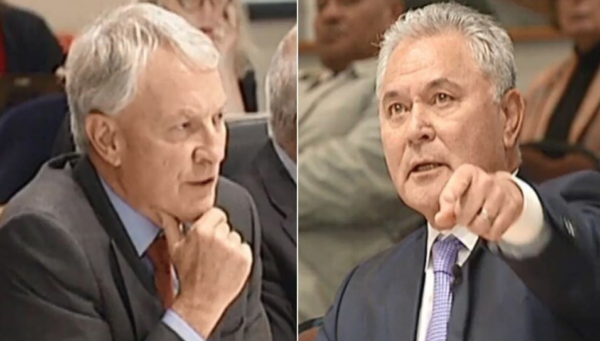 If there was any doubt – and there has been a lot of it about in progressive circles – that John Tamihere was much more than a flaky opportunist then those doubts have surely sunk without trace with his mayoral campaign announcement that he wants to sell 49% of Auckland’s Watercare to overhaul water infrastructure and make Auckland beaches swimmable.

Privatisation of water supply – like all privatisations – would accelerate inequality in Auckland just as Labour and National’s privatisation policies of the past 35 years have done so.

Auckland’s current Mayor Phil Goff is right to point out that it’s a dumb idea and makes no sense.

He (Goff) said a buyer would want a return of 7-10 percent on the investment, and that would be added to Aucklanders’ water rates, disproportionally hurting families with children and low-income residents.

“What this will effectively to is push up every Aucklanders water rates by two to three hundred dollars a year,” he told Morning Report.

“It takes an essential service, water, which is a monopoly out of public control and accountability and you pass control to private sector which is focused on the return that they make on that investment.

It’s a pity Goff didn’t use this simple insight when he joined Labour’s charge to sell state assets in the 1980s. Goff was one of the most right-wing of the fourth Labour government’s MPs and will be forever remembered as the MP who introduced the most vicious, regressive tax imaginable – GST – and as the person who first forced students to pay fees for tertiary education.

Goff is holding back on selling water services – not for any philosophical reasons – but because he knows it’s an unpopular policy. (It’s worth remembering in passing that there has never been a public majority for the sale of ANY public assets since 1984 – not that that worried Goff back then)

Selling the shares to ACC or the Super Fund as Tamihere proposes would not alleviate the regressive character of the sale or its impact on those who pay the most for water charges in Auckland – large Maori and Pacifika families.

You can decide for yourself which is which.