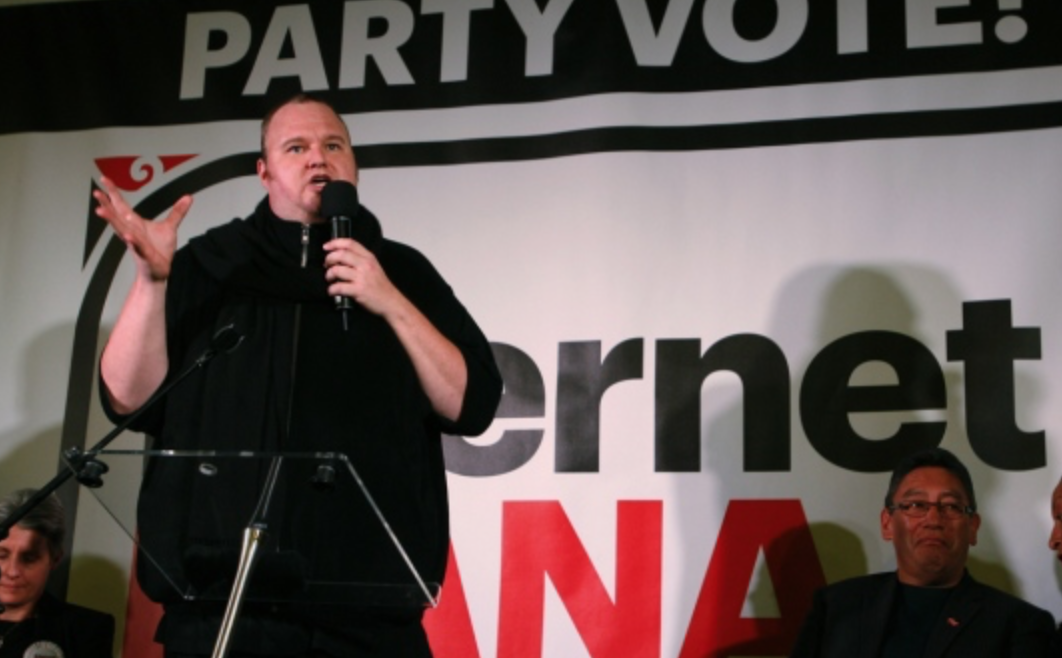 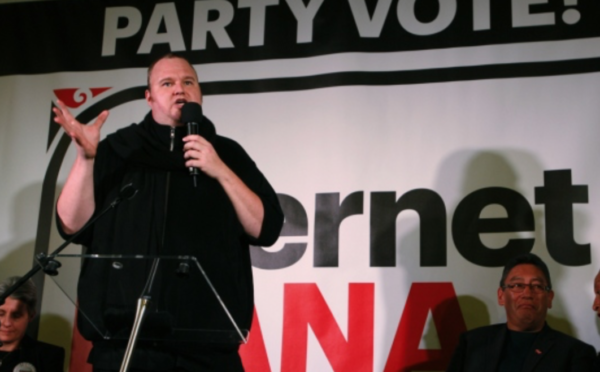 I last wrote you an open letter in 2015 at the start of the legal proceedings to have you extradited to the U.S.

In the four years since not a lot has changed so bits of this letter may seem repetitive, but they are as true now as then and deserve repeating.

Firstly, all the best with the hearing. I hope the decision goes your way.

This case has not so much to do with New Zealand in one sense. In reality you are facing the wealth, power and wrath of corporate America who argue they have lost unearned income through filesharing services you helped provide for internet users.

But instead of taking a civil claim against you, Hollywood’s corporate moguls want to make an example of you. They want you in jail forever as the modern-day equivalent of the body left hanging on the scaffold for the vultures or the severed head on a pike… Don’t mess with us is the grim warning they want to send across the world.

If the Supreme Court upholds New Zealand’s sovereign authority over our law and legal processes they will decide to tell corporate America they are barking up the wrong tree and should pursue their claims in civil proceedings.

The political environment in which your case is heard is more critical than what the law says. A case of alleged copyright infringement has no basis for extradition hence the desperate claims of “conspiracy” and “racketeering”. If our courts have honesty, courage and backbone they will toss this out as a corporate-inspired abuse of legal process.

The outcome will depend more on the courage of the judges than the application of the law.

The most embarrassing aspect of all this is how the GCSB (Government Communications Security Bureau) and police fell over themselves to help out corporate America with their keystone-cops raid on your home.

As things stand you are the highest profile victim of illegal GCSB surveillance. That’s an issue which will be addressed only when New Zealand withdraws from the five eyes network and develops an independent foreign policy. It won’t happen tomorrow but it will happen.

I said in my last letter that your millions and uber-capitalist lifestyle are a turnoff to me but during the 2014 election campaign I was impressed with what I took as your genuine commitment to the progressive policies of Internet MANA.

I also said I strongly disagreed with your analysis of the election outcome. It was not your so-called “poisonous politics” which defeated Internet MANA or lost Hone Harawira his seat as MANA MP. In fact the strategy MANA adopted in our decision to go into a strategic alliance with the Internet Party was a successful strategy. Hone gained more votes in the 2014 election than he gained in the previous 2011 election and Internet MANA gained significantly more party votes than MANA received by itself in 2011.

What lost Hone his seat was the political establishment of right-wing Labour MPs, the National Party Prime Minister John Key, the Maori Party and Winston Peters all urging their supporters to back Labour MP Kelvin Davis. For most of the Labour Party leadership at the time their highest priority was to drive MANA out of parliament. Had Labour been able to get close to government it would have needed the extra seats Internet MANA could have brought to a Labour-Green-Internet MANA government. However Kelvin Davis preferred to be a backbench MP in a losing party than be part of a winning team to change the government.

Your case has already been of importance to this country in helping reveal the extent of lying and illegal mass surveillance of New Zealanders conducted by the GCSB.

This week it will be important for another reason. It will be a litmus test for just how independent our courts are.

Should you lose and the decision be transferred to Andrew Little then don’t hold your breath. There will be enormous pressure from New Zealand First, right wing Labour MPs and the U.S. for you to be extradited.

Back in the 1980s a Labour government caved in quickly to trade pressure from France and released two of the French bombers who sank the Rainbow Warrior in Auckland Harbour causing the death of photographer Fernando Pereira.

Nothing I’ve seen gives me any cause to think this current government wouldn’t cave in to pressure just as quickly.

If you pass through Christchurch sometime drop by for a date scone and a cup of tea. It would be nice to see you.