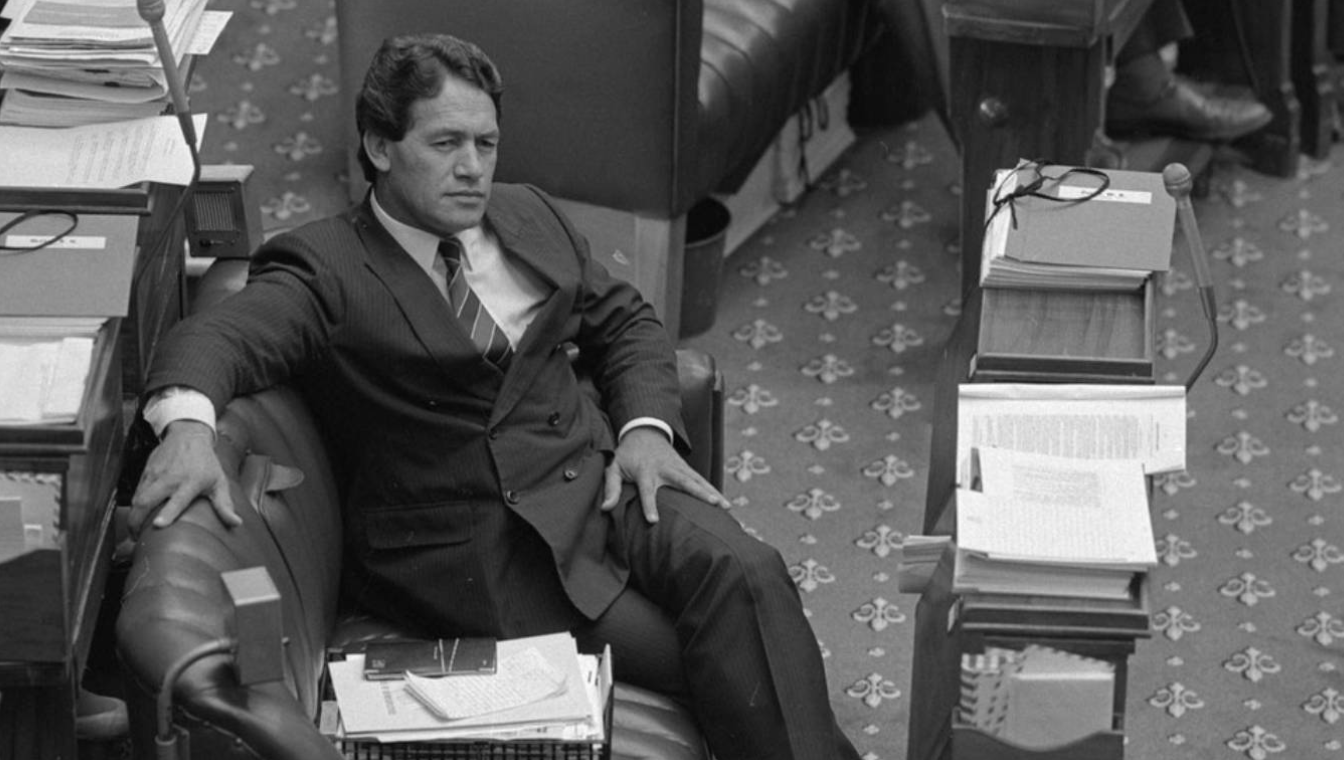 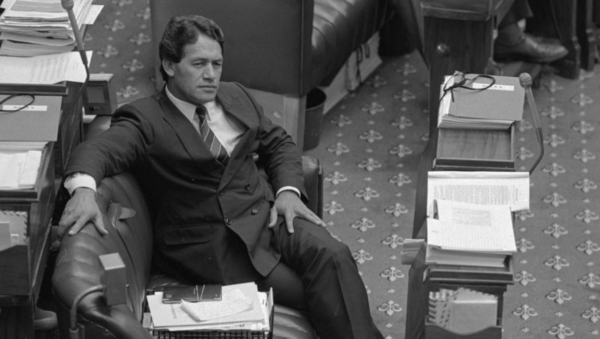 Winston deserves support from the voters of Northland, at the next elections.

To some, my praise of Winston my seem strange, given some of the controversies which engulfed Winston and me when false allegations were made about our association with fishing industry oligarchs at a time when I was: (a) engaged as a consultant by the oligarchs and also (b) engaged by Parliamentary Services as an adviser to Winston.

Historically however, Winston and I attended Dargaville High School – similar time frame.  We were at the same university and we confronted each other on Eden Park from time to time.  Next thing we found ourselves in Winston’s Team inside the National caucus when Jim Bolger ruled.

When Bolger fired Winston from Cabinet and he resigned to sand as an Independent in Tauranga, Winston asked me to take a similar step in Hobson. (I said “No”, because I was well aware that I never had the mana Winston had and that I would not survive.)  However, during the wine box enquiry I stood by Winston, even though the National whips were livid.  Later, when Jim Bolger fired me from the Executive for taking a position with a Russian bank, I joined the same ‘club’ as Winston: DCM (Don’t come Monday).

Winston deserves recognition. He has done what no other MP or group of MPs has been able to do – since World War Two at the least.

Winston has officially signed off on rail rejuvenation in the North.

The fact that he has honoured an election pledge, is remarkable in itself!

Afterall, years of exposure to broken political promises means that few of us take any election pledge as having any value.

It has been his ability to win support from Cabinet to make good his pre-elections promise to help the North, which deserves special recognition.

This is an impressive achievement in itself in my view for Northland has never been a ‘red zone’.

National, as long as my political memory extends, has been a ‘blue zone’ and taken Northland for granted.

Before me (with the exception of Vern Cracknell Social Credit years and a brief term for Labour in Whangarie,) and after me, the North, was National.

During my term as MP, John Carter had Bay of Islands; John Banks had Whangarei and Lockwood Smith had Kaipara.  During the 9 years (1987 -1996) I was MP for Hobson (all of which was absorbed by the current Northland electorate when MMP arrived), I was constantly subject to friendly but nevertheless critical comment that the North was taken for granted by National.

The Matakohe Bridge – a decades long simmering issue, and right on Lockwood’s residential doorstep, was ignored.  And, Lockwood was a senior minister!

The spur rail spur from the main trunk line to Marsden point was in my electorate. Installation of this stage of the rail was an essential link in the strategy to moves logs from the north and west of the province. But, nothing happened, in spite of another senior Minister John Banks being in the adjacent electorate of Whangarie.

During my term, I was Undersecretary for Agriculture and Forestry.  I made a lot of noise about the need for forestry companies to develop their own roading network within the 75,000 or so hectares of forestry at the time, to connect with the Dargaville rail link (defunct at the time) to Marsden Point, at Tangowahine.

This strategy would have allowed forestry vehicles to overload as they pleased to move massive log volumes to the rail head from which point, rail would take the horrendous volumes of forestry truck traffic we encounter on the roads today.  But nothing happened.

Since I departed Hobson, none of the above promises and/or initiatives critical to the development of Northland’s economy, came to pass.   Until NOW.

As much as I might feel nauseous at the thought of complimenting my old mate, in the manner I have above; I cannot ignore that the Rt. Honourable Winston Raymond Peters Llb, has “dun good” for the North.