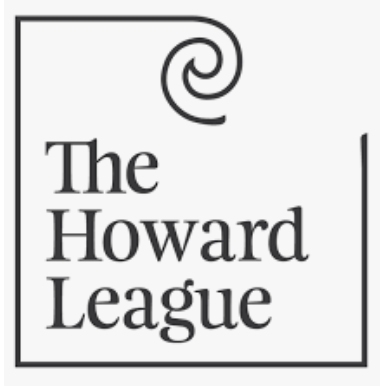 The Wellington Howard League’s “Let Prisoners Vote” petition, presented to Parliament by Wellington Central MP, the Hon. Grant Robertson, will be tabled in the House on Tuesday 21 May before question time.

The over two thousand people who have signed the petition are asking Parliament to repeal section 80(1)(d) of the Electoral Act 1993 to enable all New Zealand prisoners to be eligible to vote in New Zealand elections. Over half of the people who signed the petition are prisoners. The Howard League believes that this might be the first petition with such high levels of prisoner support. The Wellington Howard League began the petition because it believes the current law is wrong.

“There are so many good reasons to give prisoners the vote” said Christine McCarthy, President Wellington Howard League. “Voting keeps people involved in their community, something vital for successful prisoner reintegration. It engages people with our law-making processes – why keep the law if you can’t vote for the people who make the law?”

“But there is also a dark side to not letting people vote.” she continued “The UN included voting in the Universal Declaration of Human Rights for important reasons. Voting enables democracy. It is how we keep a check on our politicans. What incentive is there for politicans to prioritise humane prison conditions when the people in prisons can’t vote? In New Zealand there is another awful aspect to denying prisoners suffrage. More than half of New Zealand’s 10,000 prisoners are Māori – so Māori are particularly affected by section 80(1)(d) removing their right to vote.”

Section 80(1)(d) was amended to remove the right to vote from all prisoners by the 2010 Electoral (Disqualification of Sentenced Prisoners) Amendment Act. It doesn’t just deny people in prison the right to vote. It removes all prisoners from the Electoral Roll. This is at odds with many countries internationally. Germany, for example, uses prisons to encourage prisoners to vote. Voting is also a right for prisoners in Albania, Azerbaijan, Croatia, the Czech Republic, Denmark, Finland, Ireland, Latvia, Lithuania, Macedonia, Moldova, Montenegro, Norway … the list goes on.

Prisoner voting has been in New Zealand headlines frequently in very recent times:

* in early November last year, the Supreme Court upheld the High Court’s decision that section 80(1)(d) is inconsistent with the Bill of Rights.

* the Waitangi Tribunal’s urgent hearing into Māori Prisoner disenfranchisement (WAI2870) is scheduled for 20-23 May 2019.

“This is an important issue. We were leaders in giving people voting rights when we became the first country to give women the vote in September 1893. We are a country proud of giving people a fair go, and one known for our compassion and kindness. It’s time we gave prisoners a little love too – and gave them back the right to vote.” McCarthy concluded.