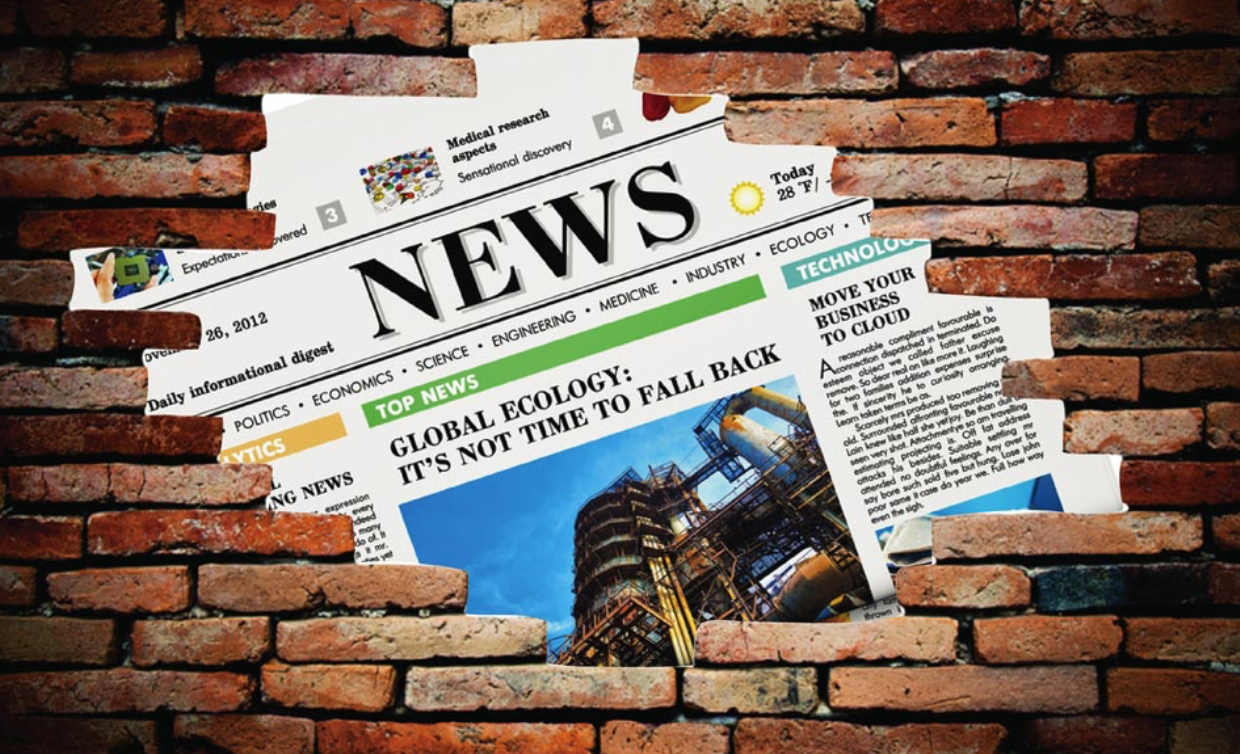 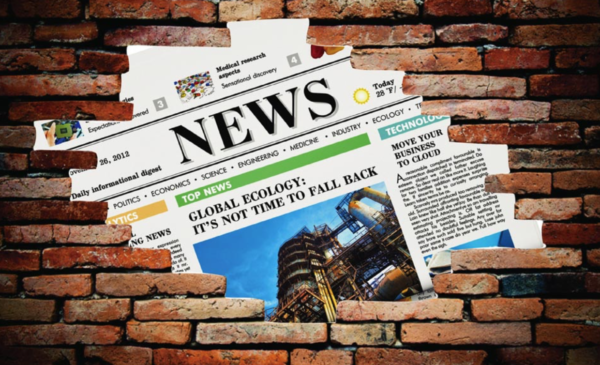 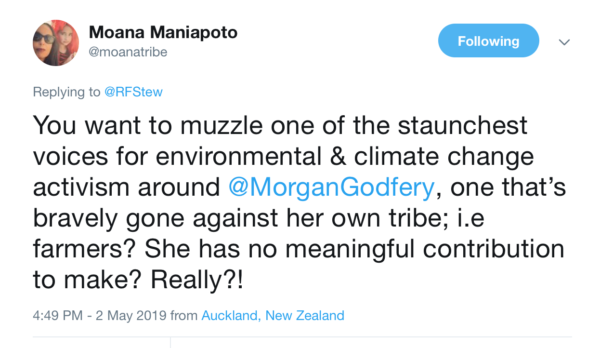 …honestly folks, the woke left would eat their own babies if they weren’t all vegan.

Beyond all that bullshit, here are some reflections on the first week of the Herald’s paywall.

What the Herald judges premium and what they judge should just be free seems terribly schizophrenic at the best of times. I have been genuinely surprised by how much content they have put behind the wall and wonder how much that must be killing their traffic. They may have picked up some subscriptions, but have lost an enormous audience and influence.

2: The future of scoops and whistle blowing

This drop in influence could have big ramifications for scoops and whistle blowers. Why would you bring a scoop to the NZ Herald knowing it is going to have a much more amputated reach?

3: The digital divide gets wider

There is already a digital divide between those who can afford the internet and those who can’t, but going behind a paywall, one of the largest news sources in NZ has cut off even more poor people from accessing information and debate.

4: The impact on the journalists themselves

I think the biggest impact of the paywall will be on the journalists themselves. You pour enormous energy into journalism so it can be widely read and influence the debate, and that is something many journalists have become accustomed to when they retweet or share they work, behind the paywall though you depressingly know as a journalist that your work is now limited to just those who subscribe, not the entire world.

I think RNZ, Stuff, TVNZ and Mediworks ultimately  become the winners here as news consumers will move there for their content.