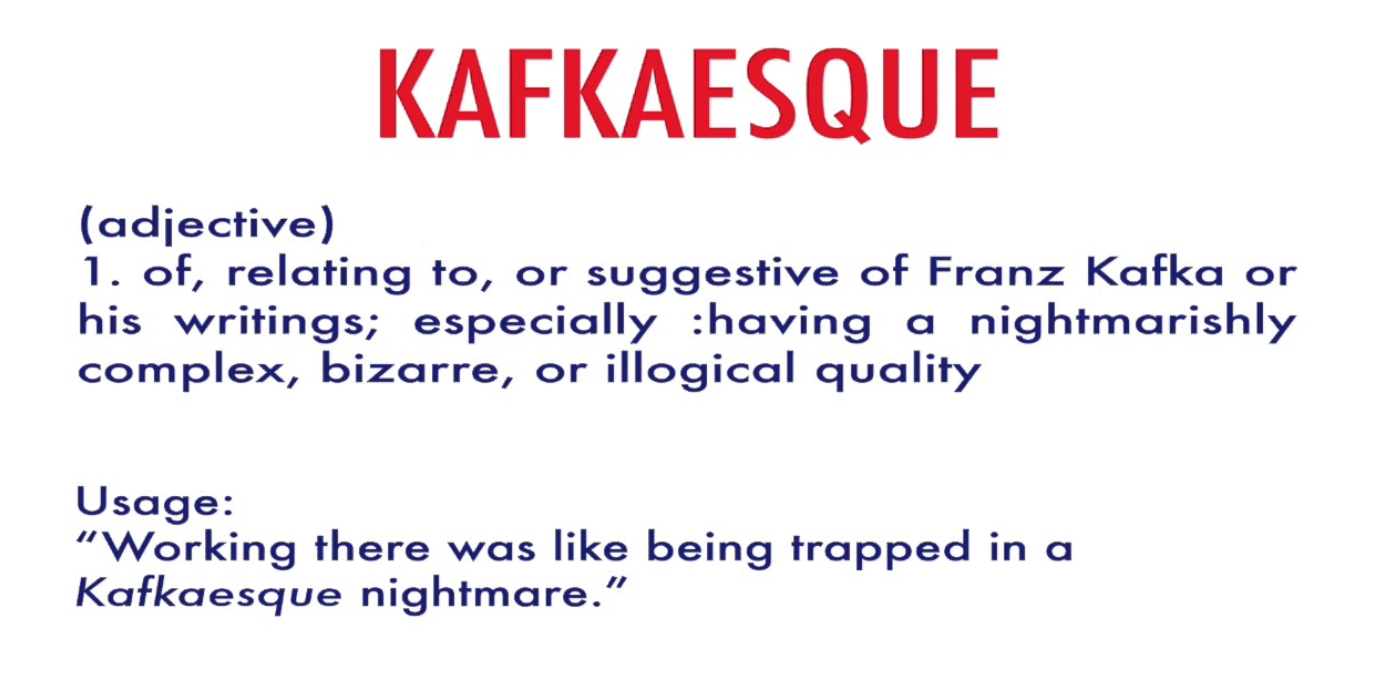 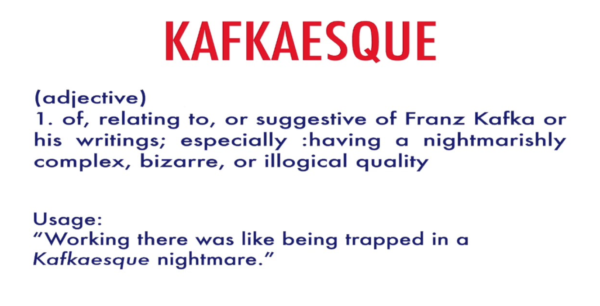 The latest twist in my case against the Police is unbelievable.

They don’t just want to have part of the trial in secret, they want their entire argument held in secret.

I’m fighting abuse of police power but am not allowed to see any of the evidence about that abuse of power.

It seems I could have been under surveillance by any number of intelligence agencies in 2014 and the NZ Police are scrambling to hide who was spying on me.

Meanwhile, a white supremacist can plot an atrocity for two years with no worries. Māori, environmentalists, social justice activists, Muslims, earthquake survivors, journalists and left wing bloggers however are just expected to have their civil rights trampled without any problems whatsoever.

Genuine mouth opened shock at the audacity of the NZ police today.

How do you defend yourself against a case which is completely held in secret?

So I will just arrive at the Court at the Human Rights Review Tribunal, make my submission and then just sit outside the door while the Star Chamber makes its decision? Where the hell is the justice and holding the powerful to account in that?

The case is set for the middle of the year in Wellington.