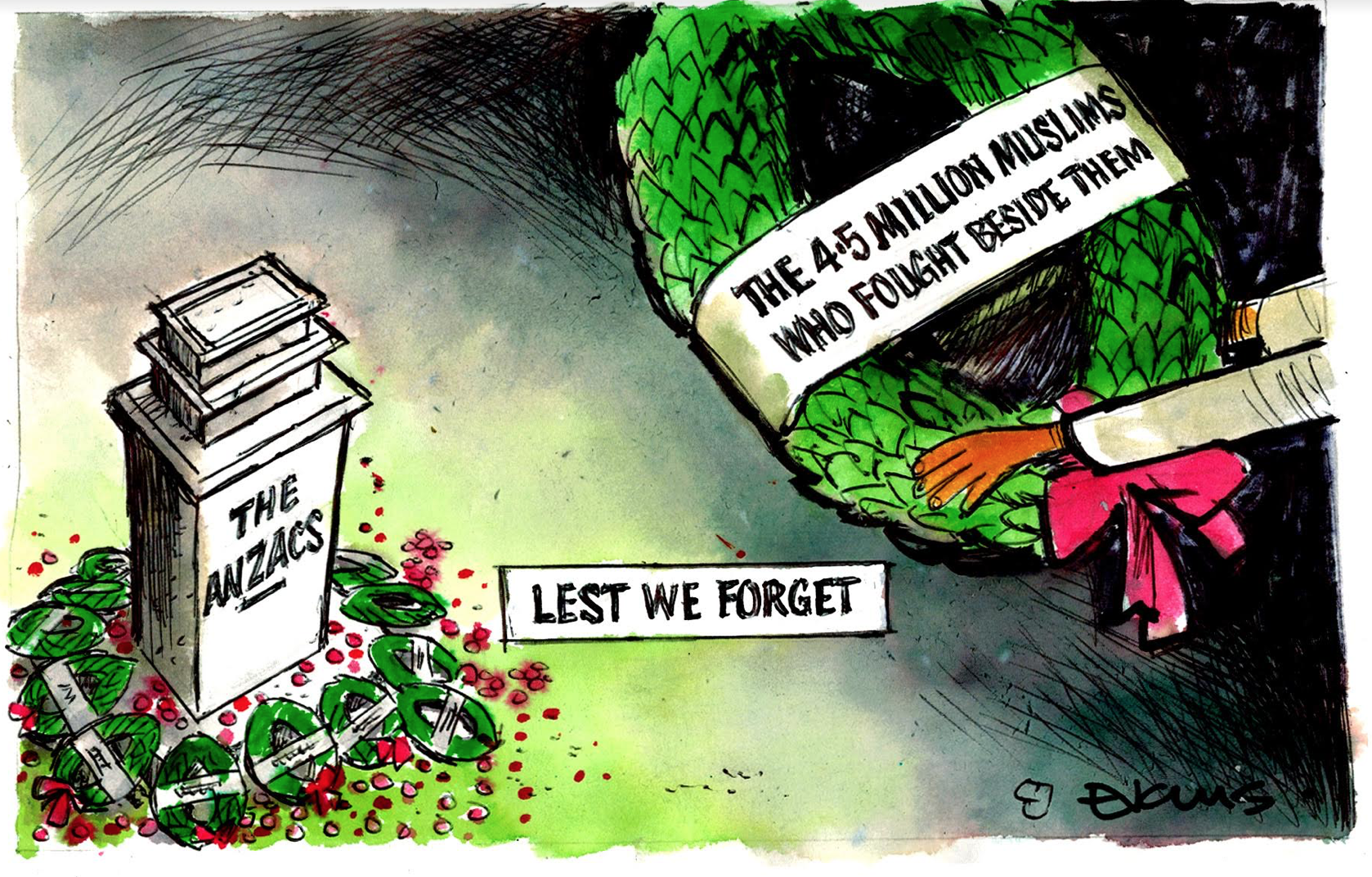 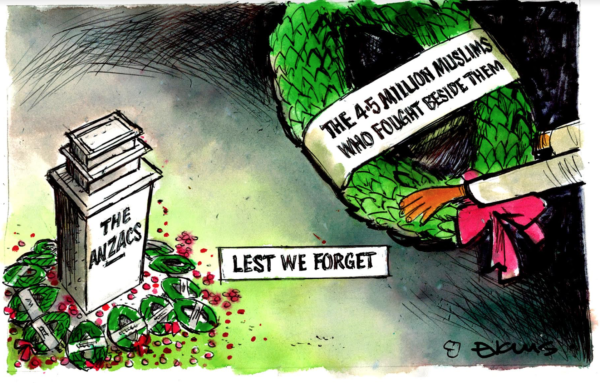 For a juvenile culture and immature country like NZ, attempting to comprehend the magnitude of our slaughter; the contemptible way Māori were treated on returning from war; the lack of support services for those mentally scarred; the sacrifice of pacifists and the pointless murder of our own brutal invasions is more akin to unblinking sheep nervously stepping into the Lourve Museum to study contemporary Art.

We simply lack the sophistication to even begin to ask those questions.

As the dead groan under their weight at the horror with which we cheerfully threw them into, they scream at us to never make the same mistakes.

We always make the same mistakes.

Right now we have the NZDF hiding a war crime in Afghanistan and the recent atrocity in Christchurch brought a medieval war to our homes.

This ANZAC Day it feels like we are desperately searching for the meaningless in horror, like a wilful forgetting in exchange for hollow gestures.

Haven’t we grown up as a country that will no longer feed the dogs of war with the lives of our brightest and youngest?

When we do go to war it should only ever be for the right reasons and never simply to please an overseas power.

Isn’t that what we should be solemnly promising the dead at dawn? That they have not died in vain and that we have learned to avoid conflict without flag blinded nationalism that pointlessly slaughters so many?

We have learnt nothing and in the wake of the Christchurch atrocity we are no longer sure who we are.

Accusations that a Poet as brilliant as Baxter was a rapist seems to sum up our existential identity crisis better than anything else right now.