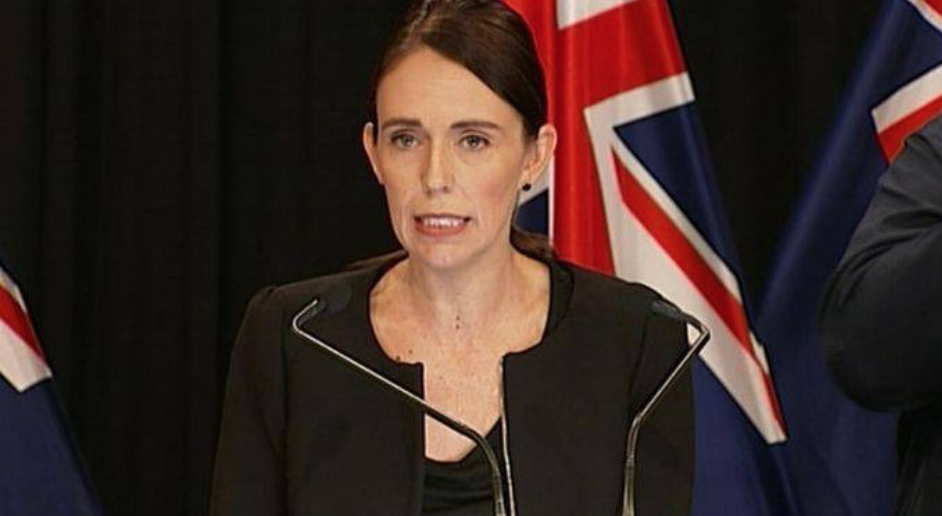 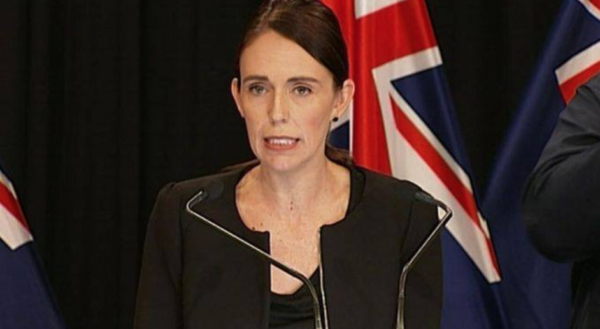 When Police Sgt Stewart Guthrie went into that pitch dark night in November of 1990 armed only with a pistol to try and find David Gray, he had no idea what kind of weapon Gray had.

In fact the mass killer had a semi-automatic rifle with a night scope on it which he used to murder the police officer.

Even today the police do not know what weapons people who hold fire arms licences actually own.

This has to change.

All guns need to be registered with the police.

All semi- automatic and automatic weapons should be banned and the sale of devices that can facilitate the self loading of rifles should also be banned. No citizen in our country needs such a weapon.

There should be a buy back of these weapons with an amnesty of 6 months so they can be handed in and destroyed – just as happened in Australia after the Port Arthur massacre.

The self serving argument the gun lobby trot out at such times is that it is “people who kill people and not guns” bears very little scrutiny.

People may indeed kill people, but as a society we should not make it easy for that to happen.

The other thing we can do in our social media messages is not to refer to the killer by name . That’s what he craves -to be famous even it it is for somethng vile.

Let’s remember the victims and their families – not the coward who murderd innocent people in Christchurch.

Here’s a couple of legitimate sites where you can donate to help out the victims families.