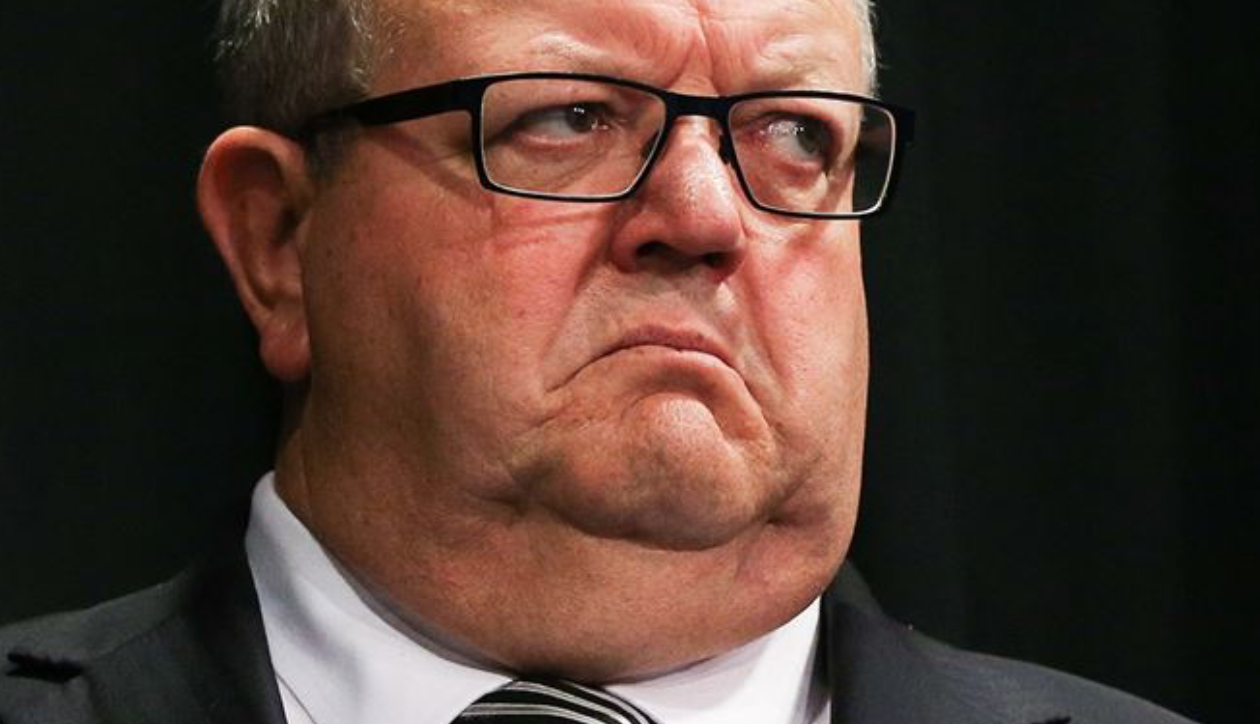 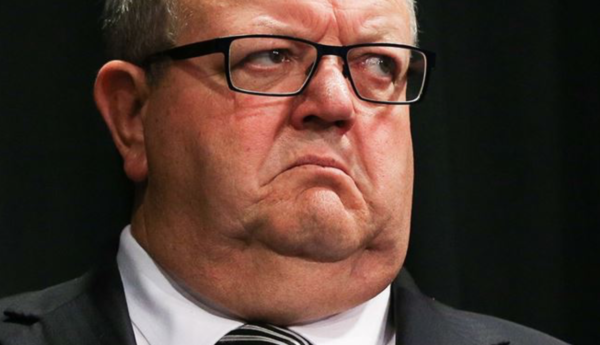 Migration pact will result in ‘pretty much open borders’ – Brownlee

The Global Compact for Safe, Orderly and Regular Migration is an international agreement to cooperate on migration issues, such as gathering and sharing data, fighting people-trafficking and respecting migrants’ human rights.

The funniest thing about National screaming about this UN migration pact is that for 9 years open door migration was a central plank to National’s economic agenda as as to inflate the housing bubble that kept the property speculating middle classes feeling wealthy.

This is also a Party who are little more than a front for Chinese business interests.

National’s  criticism of open immigration is akin to Trump complaining about the lack of civility in political discourse.

They are flailing around trying to condemn this UN Immigration Pact now because they fear a resurgent New Conservative party sucking in alt-Right voters and disaffected National voters who are disgusted by National’s subservience to Chinese interests.

National’s hypocrisy as is galling as their opportunism.