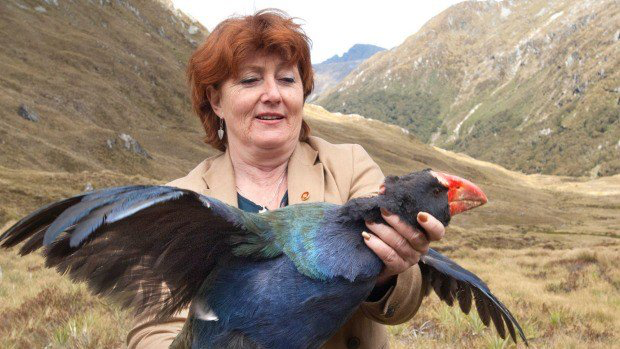 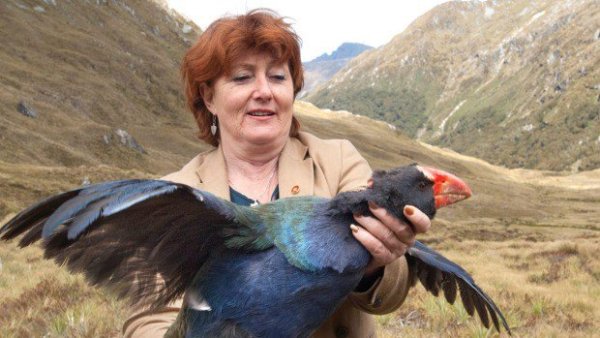 Is there anyone in National who doesn’t walk around secretly tape recording one another now?

I’ve worked with a lot of politicians over the years, some are genuinely great people, most are arseholes. The so called ‘bullying’ claims by a Millennial staffer however borders on the ludicrous.

in a meeting with others present, the former staffer’s moustache “was so 70s and had to go”, which made him feel “the butt of her joke”.

On another occasion the staffer joined Barry at a campaign stop at a retirement village in Northcote. Barry is alleged to have told the audience they could get a handout from “the man down the back dressed like the Great Gatsby”.

A joke about his moustache and being dressed like the Great Gatsby?

She’s a tyrannical monster is she?

Politics is war by another means, it is rough and tumble. It doesn’t come with cuddles. This complaint sounds like every Millennial complaint, a micro aggression conflated to war crime levels where the lens of subjective pain trumps all objective rationality.

This definition of woke middle class millennial snowflake ‘bullying’ makes a mockery of those in the work force who are actually being bullied.

Yes, using Parliamentary resources for Party specific things is a breach of the rules, but like jaywalking and speeding, they all bloody do it so let’s dump the holier than thou bullshit shall we?

The only thing National are really guilty here is of hypocrisy… 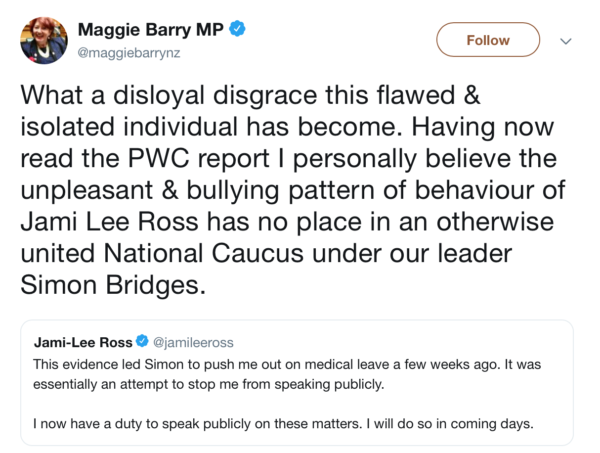 …so she’s an arsehole and a hypocrite.

Remember back when the Panama Papers were hacked?

Remember what the hacker of those papers had to say…

Of course, those are hardly the only issues that need fixing. Prime Minister John Key of New Zealand has been curiously quiet about his country’s role in enabling the financial fraud Mecca that is the Cook Islands.

…Key was the only political leader personally named by the hacker in that massive disclosure of corporate fraud.

Key quit politics suddenly and went on to head the ANZ.

So, where is the NZ media attention over the incredible events of the last 3 days?

On the 29th of November, a breaking news story flashed through CNBC news

Deutsche confirms the raid is related to Panama Papers
CNBC’s ‘Squawk Box’ team discuss Deutsche Bank’s offices in Germany being raided by prosecutors as part of a money laundering probe.

…this on the heels of a June charge of ANZ and Deutsche bank involved in cartel offences.

So John Key, the only leader to be personally named in the Panama Papers hack is now head of a bank that has been charged with Cartel behaviour and is connected to a bigger bank who has just been raided 3 days ago in Germany in conjunction with the Panama Papers.

Shouldn’t that kinda get some investigation? How come we have to put up with staffers sobbing about moustache comments and dressing like the Great fucking Gatsby?

Your micro-aggression isn’t news worthy, can we get some actual investigative journalism please?