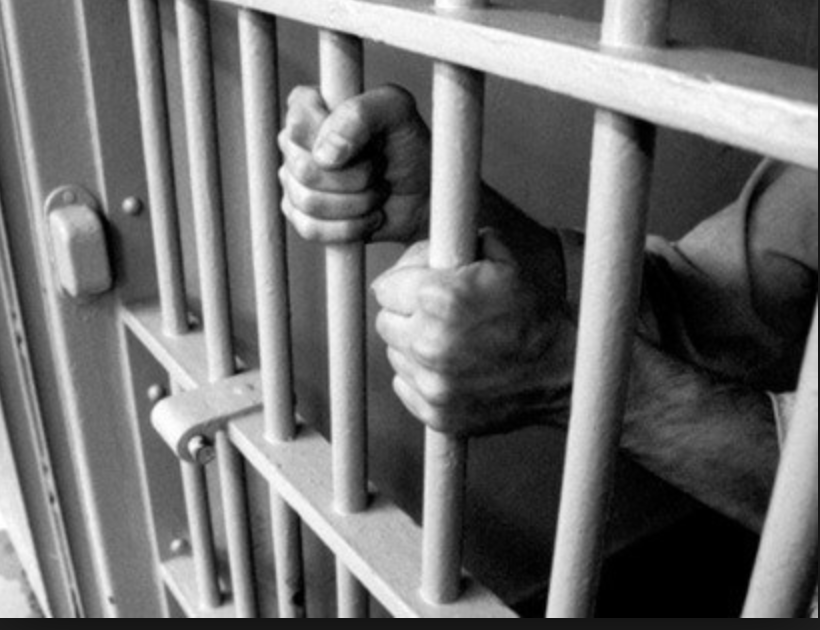 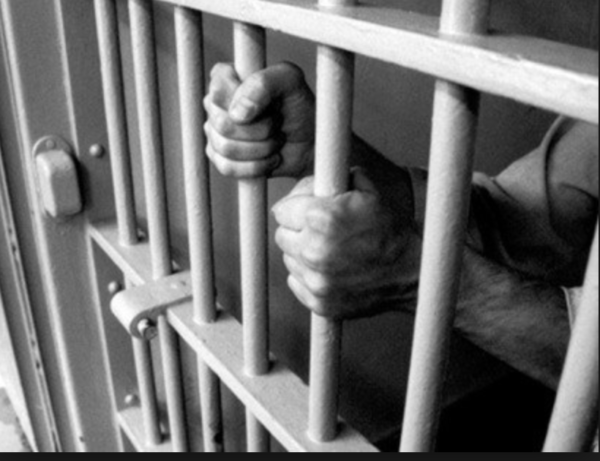 The denial of prisoners’ rights to vote had its origins in Medieval Europe. ‘Civil death’, the forfeiture of rights applied to those convicted of grave crimes affecting public welfare. For these worst of crimes, those convicted became ‘dead in law’.

But since Medieval times, the voting franchise has been extended – to non-land holding men, to indigenous populations, and 125 years ago, to women in New Zealand. Through time, the march of progress has seen an extension of the franchise, not a reduction.

The exclusion of prisoners therefore, makes a mockery of the ‘fundamental’, ‘universally recognised’ right to vote, and, hypocrites of politicians who previously recognised its abhorrence, but now fail to treat it as a priority, despite the Supreme Court’s recognition that the ban on prisoners’ voting is inconsistent with the Bill of Rights.

When prisoners in New Zealand are disproportionately Māori, and more young Māori men are locked up than for similar crimes committed by their pakeha comrades and there’s evidence of institutionalised racism. Māori are already disenfranchised by a post-colonial economic and social system that concentrates privilege, wealth and power in the hands of a white few. Already it’s clear that many Māori struggle to see how western capitalism serves their interests. (Though you don’t have to be a young Māori man to question that). Assumedly when judges hand down their sentences, the period of incarceration applied is seen as the punishment fitting the crime. To prevent those convicted from having a stake in the future, to prevent them from enacting their citizenship, adds insult to injury.

The only glimmer of light at the moment is that the recent Supreme Court judgement has raised the debate. Many inspiring, informed commentators including prison reformers JustSpeak, lawyers, and ex-inmates have reflected in recent weeks, that denying prisoners the right to vote isn’t about justice, it’s about societal revenge, it’s about being seen to be tough on law and order, crime and punishment. It’s about kicking the already disenfranchised, when they’re down. It’s about trading off suffrage for the most alienated in society for coalition government harmony.

The UN’s Standard Minimum rules for the Treatment of Prisoners says states should ‘…emphasise not their exclusion from the community, but their continuing part in it’. Giving prisoners a stake in their own and their country’s future should be an important part of rehabilitation into society’s power structures and norms. Apparently, research shows links between civic engagement and reduced reoffending – surely that should be the objective – people who serve their time, but come out wanting to be and feeling like they’re part of a society that values their input and experiences and can accept that people make mistakes, sometimes do bad things, but can be redeemed.

Disproportionately high rates of Māori imprisonment, and denial of the vote indicate that the state neither wants, nor cares about Māori and prisoners’ success or redemption. Further disenfranchising prisoners undermines the legitimacy of the power systems that make them prisoners to start with. That’s a particular injustice when people are locked up for victimless crimes like drug offences, and for non-payment of fines or other misdemeanors.

With one of the world’s highest incarceration rates per capita, and around 10,000 prisoners, it’s clear our criminal justice system needs reform. And while the Labour-led government talks about addressing this, voting rights for prisoners must be an integral part, alongside a socio-economic reform agenda that addresses the root causes of criminalism.

Prisoners are already among society’s most powerless, and sometimes that’s what gets them into trouble in the first place. And sure prison is for people who do bad things. But not all prisoners are bad people, and not all people who do bad things are in prison. Being in prison should be punishment enough for crimes, it’s excessive that they also be “voiceless, rightless, and voteless”.

The fundamental right to vote shouldn’t be a political football. Imprisonment shouldn’t be a denial of civil rights as well as of liberty. Convicted criminals should be due court imposed sanctions, but not civil death, otherwise universal rights die too.