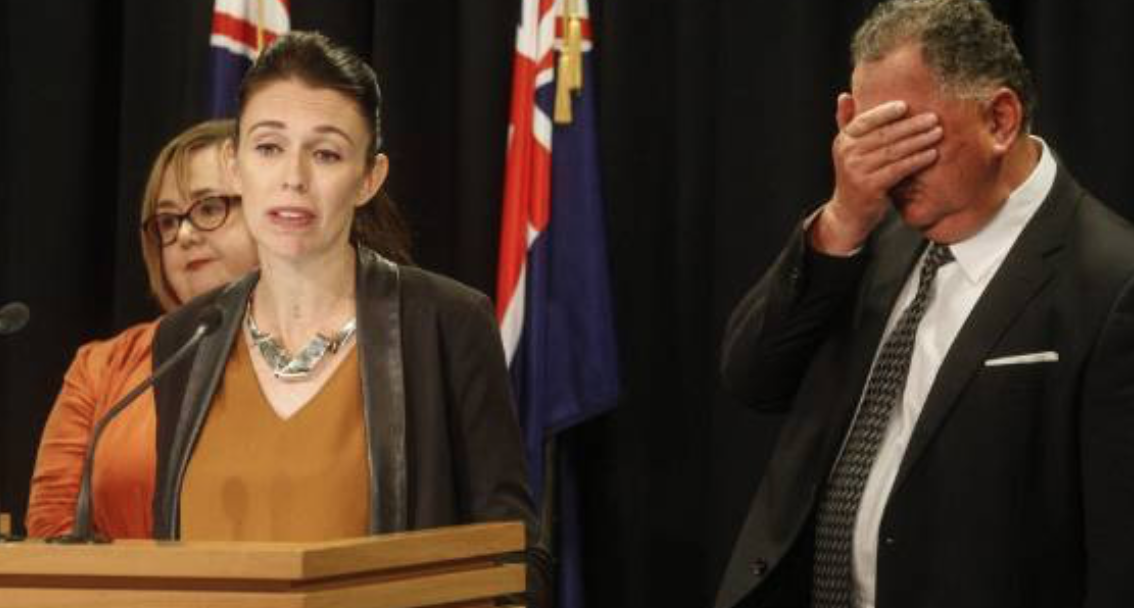 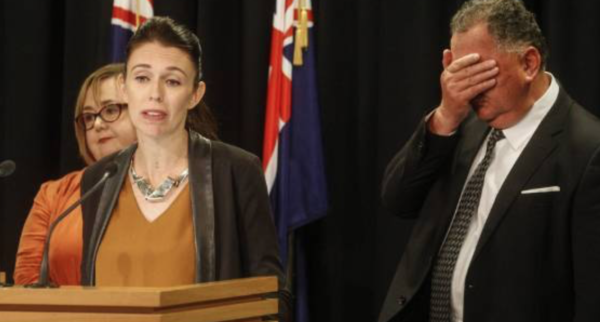 The incredibly toothless Union laws that were always tepid and mild, have been defeated from being anything radical or even useful…

The rights of employers to opt out of multi-employment collective agreements (MECA) has also been strengthened, with employers able to opt out of concluding them if they have “reasonable grounds”.

The changes to the bill appeared in an amendment put forward by Workplace Relations Minister Iain Lees-Galloway ahead of the bill’s second reading in Parliament this week.

It’s understood these changes were made after negotiations with NZ First, after the party expressed some discomfort in September when the bill emerged from select committee.

…it’s defeat and mangling into incremental nonsense shows a couple of things.

1 – The power of manufactured crisis by the Right

The business community and National went into faux fits of shock and rage that very mild labour law reform was being mooted. They painted it as full on Communism with a twist of Marxism and a side salad of Socialism all wrapped in one. The mildness of the law reforms never deserved the fanatic response it generated, yet the scare campaign worked, it’s a reminder that the Right will always go feral on any real reform, so put your grown up pants on and get ready for a fight rather than rolling over.

2 – The strength of NZ First

It was NZ First agitating on behalf of their new provincial business mates to roll back these weak reforms,    and this win shows Labour still don’t have an effective relationship process in place to manage NZ First. After a year, you’d have thought Labour would be far more aware of how that relationship needs to be processed so it can get meaningful progressive policy through. This problem will only grow, the latest internal polling shows NZ First benefiting immensely from the National Party meltdown.

3 – Is anyone even listening to the Unions?

Is anyone listening to the CTU? How come at a time when we have a Labour Government all they can manage is a reset to where we were a decade ago? How is that serving workers interests?

Currently our work force is a horror quilt of abuse towards workers. Many, many migrant workers are exploited, many workers are barely making ends meet because of low wages, and those low wages are a legacy issue from de-unionising the work force in the 1990s.

The only mechanism to give workers real wage rises and better work conditions are  much, much stronger unions. We need laws that remove legislation against illegal strikes, that allow entire sections of the economy to be given collective bargaining and every worker in NZ should be automatically enrolled into a Union and after one months subs, they get the option to pull out.

We need Unions with muscle or the lives of the poorest amongst us won’t magically get better based on the magnanimous love of the boss.