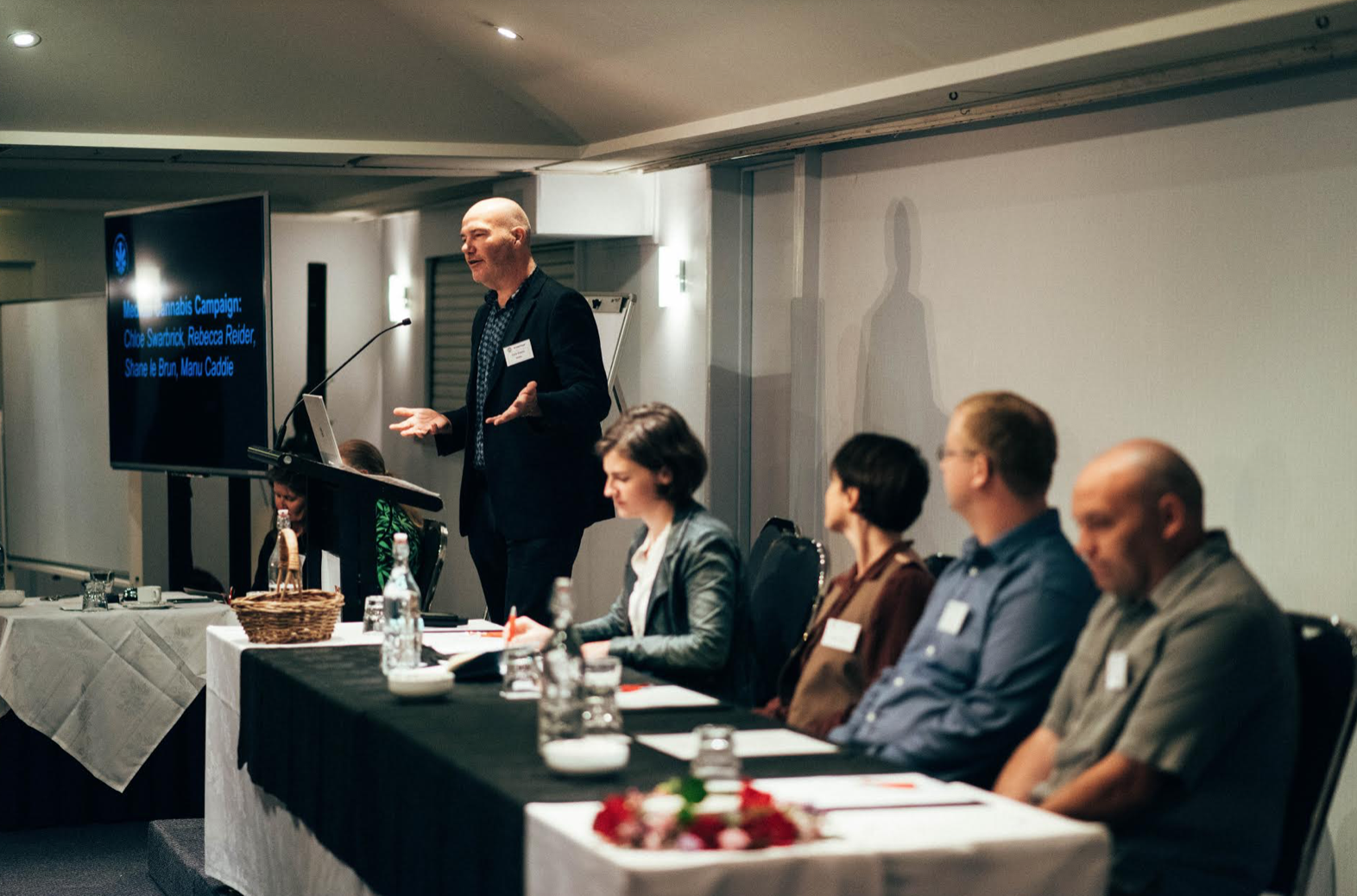 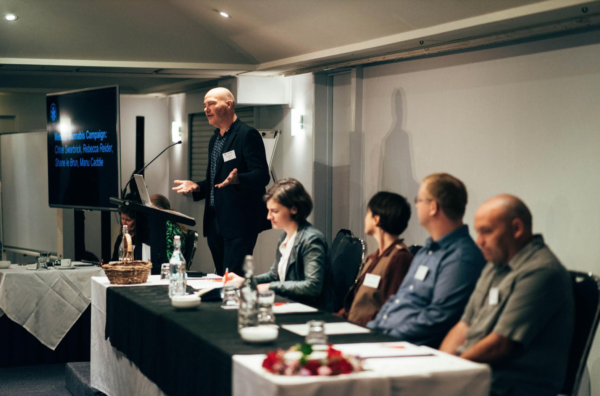 We’re here to campaign for a yes vote!

That was the overwhelming message from the Cannabis Referendum Conference, held recently in Wellington.

Organised by the Cannabis Referendum Coalition (CRC), a campaign group made up of aligned reformist organisations and individuals, the #MakeItLegalconference brought together over 120 people from all walks of life in the rather salubrious surrounds of the James Cook Hotel Grand Chancellor.

As we all know, the Green Party has extracted a promise from the Government, as part of their confidence and supply agreement, to hold a referendum on legalising cannabis at or before the 2020 election.

While we don’t yet know the exact question, the Government will only put up a winning proposition – and there is overwhelming support for legalising personal use, with strong but somewhat less support for regulated sales or home growing.

The stars are uniquely aligned for cannabis law reform – but time is fast running out to influence the question or format. We may have just a few months to get the basics in place, if there is to be legislation triggered by the referendum vote.

That’s why we need to be smart, proactive, and keep the pressure on.

The conference was part of our plan to bring our A Game to the referendum campaign, and achieved it’s three main aims:

We got right into it, with panel discussions to bring attendees quickly up to date with in-depth and informed discussions of the likely referendum process, what we can do to influence it, and how we can campaign most effectively for a Yes vote.

Early in the day I had the privilege of chairing a panel on lessons from the medicinal cannabis campaign. This featured four advocates who made a huge difference in their own ways: Green MP Chloe Swarbrick, MCANZ head Shane le Brun, Hikurangi Cannabis Company CEO Manu Caddie, and NORML board member Rebecca Reider.

Shane’s biggest lesson from the medicinal campaign was to properly resource officials to perform the work we’re expecting of them. See Radio NZ – “Medicinal cannabis regulation ‘could be all sorted in six months’”

Eric Crampton, economist with The New Zealand Initiative, then interviewed Greg O’Connor, former Police Association head and now Labour Party MP for Ohario (replacing Peter Dunne). Greg was well known for opposing cannabis reforms but had something of a conversion after visiting Colorado. He now advocates “doing it properly” and legalising, not decriminalising, cannabis.

Former Prime Minister Helen Clark, who is now a member of the Global Commission on Drug Policy, addressed the conference via a pre-recorded video that can be viewed on YouTube. Her message was one of unity, and getting behind a yes vote, whatever that may be – because it has to be better than what we have now.

Delegates heard more than once “don’t let perfect get in the way of better”. This is a once-in-a-generation chance and no policy will be perfect for everyone. But any form of legalisation will be an improvement over prohibition.

By far the most in-depth and considered coverage of the conference was from the chair of the most in-depth panel: Russell Brown, who over ninety minutes interviewed Chloe Swarbrick and Labour MP Ginny Anderson about the referendum process. Russell’s report is well worth reading (see Public Address “Getting serious about the cannabis referendum”)

The team from Fresh Culture have cut a video featuring many of the conference speakers and some interesting attendees (see Fresh Culture S01E02 – Cannabis Referendum Conference on Facebook or Vimeo – use code “420” to watch).

At the business end of the day, delegates pondered several resolutions intended to capture the mood of the room and what, after hearing the evidence and the options available to us, we though the best way forward would be. It was resolved that this Conference:

The Cannabis Referendum Coalition exists to support grassroots education and mobilisation, and support the Yes vote in ways that government bodies and other NGO’s cannot. Anyone is welcome to join who wants to work constructively for a Yes vote (for more on the CRC, see One News “Organisations who want cannabis legalised band together at conference”).

If you want to find out more or to get involved like me, the Cannabis Referendum Coalition is at www.makeitlegal.nz