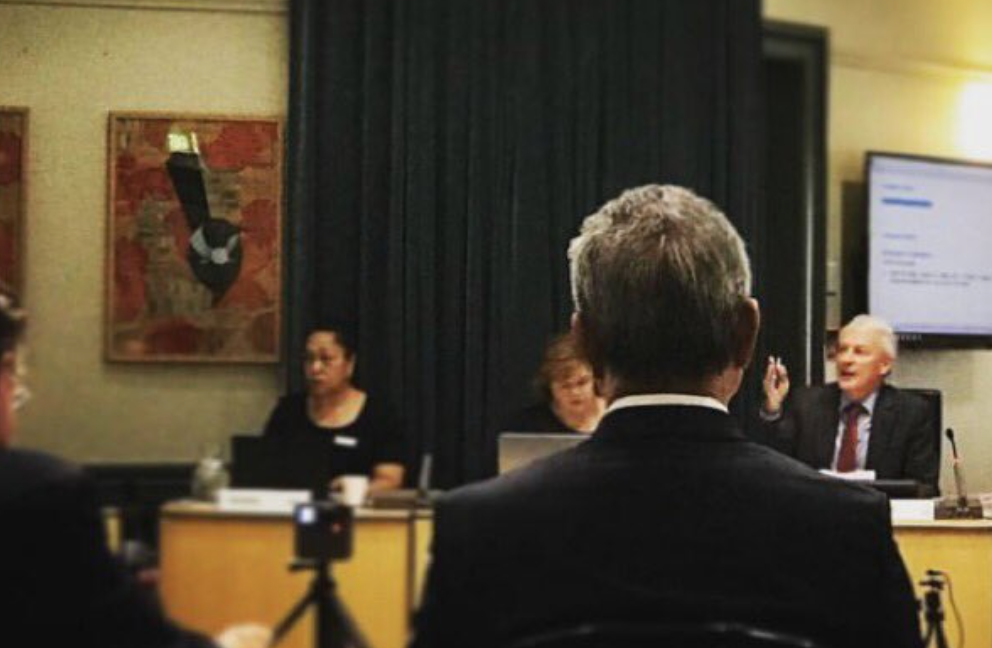 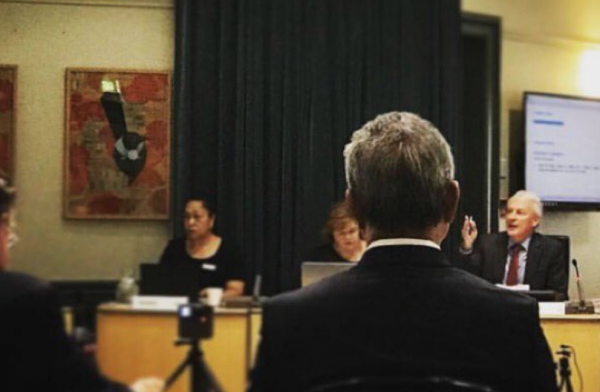 John Tamihere appeared before the Auckland Council Governing Board this morning to attack Goff’s vacant social housing programme, here is the evidence that was presented. 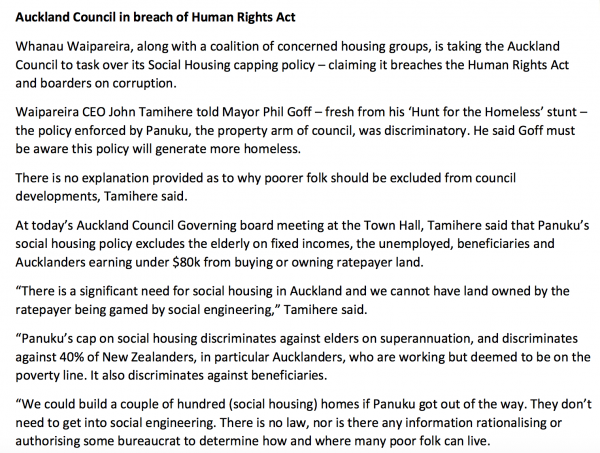 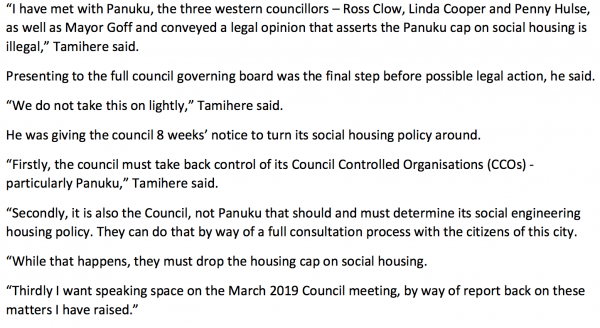 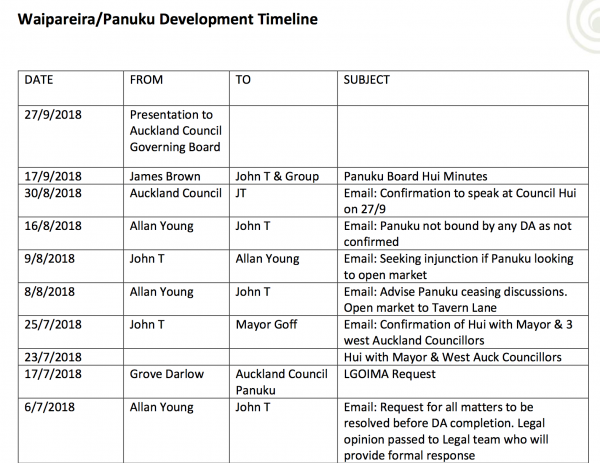 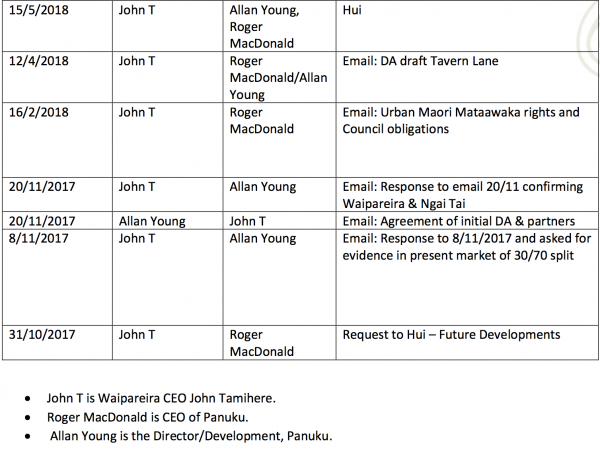