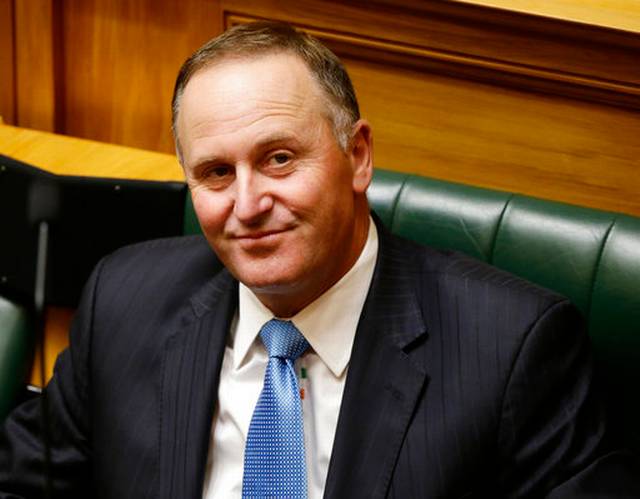 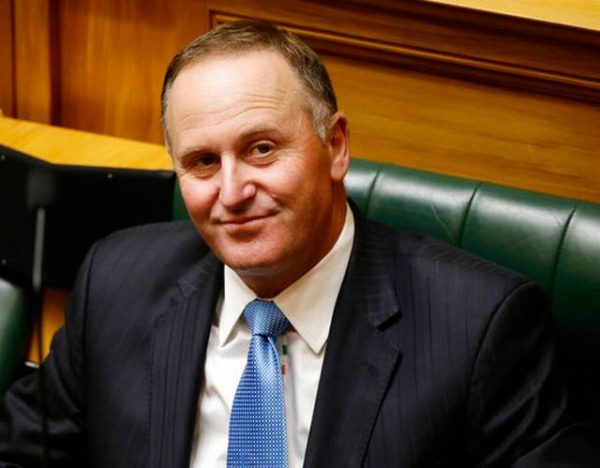 “I think for six weeks he will thoroughly enjoy being in the role,” Sir John told the Weekend Herald.

“I mean he has dreamed about being in the role for a very long time.”

Jacinda Ardern’s due date is tomorrow, June 17, and the plan is for Peters to step up from the deputy’s job for six weeks.

Someone who ran a dirty ops team in his office, lied about mass surveillance, signed off on a war crime & grotesquely underfunded public infrastructure for tax cuts has no advice worth giving

His legacy is the 300 000 kids living in poverty, a meth hysteria his Party fed while they privatised state housing, the 41 000 homeless, entire generations locked out of home ownership and trapped in debt for life and a prison population built on punitive get tough on crime rhetoric.

National in power were the ultimate ‘pump and dump’ Government led by a Merchant Banker who took mercenary corporate culture and used it to form social policy. Short term gains and low horizons built on greed are their legacy.

Why would you ever want to copy that?

Advice from John Key is like advice from Ronald McDonald. Empty with no nutritional value whatsoever.