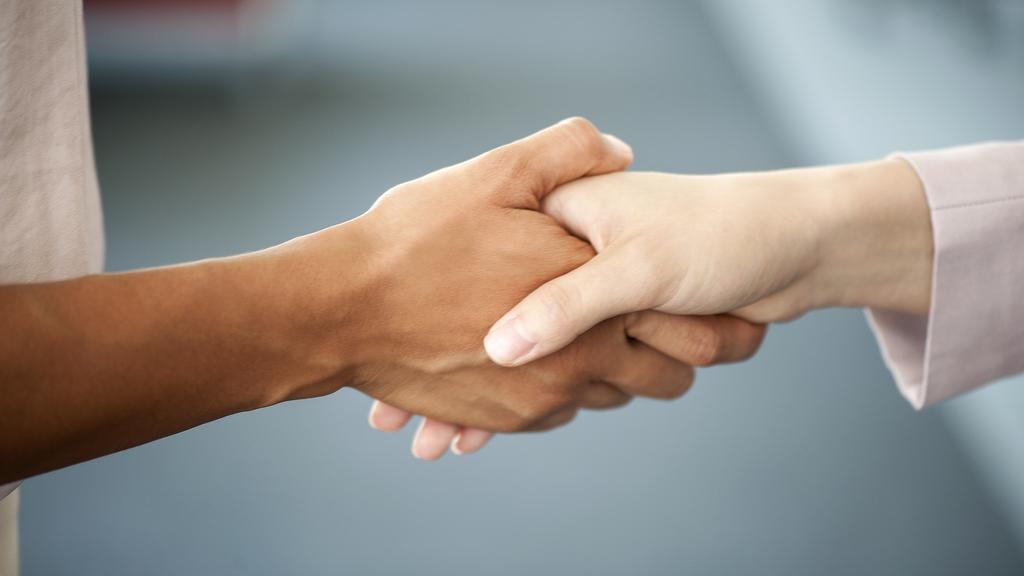 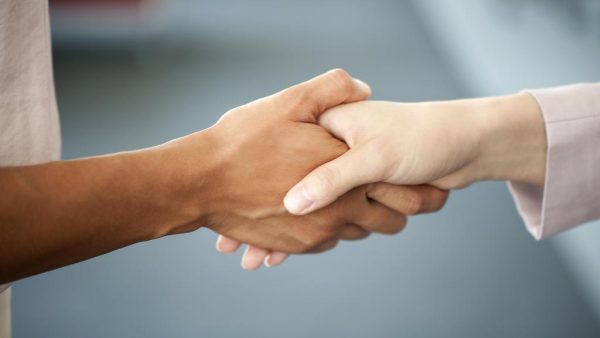 Late last week we were treated to one of those regrettable instances of “THE COMMENTS SECTION HAS INCARNATED IN HUMAN FORM AND NOW APPEARS TO BE AMBLING ABOUT THE PLACE” … attempting to forcibly shake the hands of people, inter alia, apparently.

I’m not quite sure what was going through the head of the academic at the University of Auckland who sought to coerce a Muslim student into grasping hands with him, although for him to then go to the subsequent effort of attempting to run the poor girl through the University’s official complaints process for alleged sexual discrimination presumably suggests that it was quite some level of (faux) outrage.

And were it just a case of a university staffer attempting to mount a soap-box on ‘civilizational values’ or whatever …  but instead finding himself shipped off in a packing crate, then hardly more would need to be said.

But I noted with some considerable dismay any number of people leaping to the guy’s defence. Not merely quibbling over whether dismissal is the appropriate outcome for somebody making a seriously questionable use of an internal disciplinary process in order to try and push a cultural agenda. Actually taking some considerable offence of the “if you don’t like it, deportation!” kind [and, to be fair, various more gradated responses along the general spectrum of same], and engaging in that habitual ritual of greeting so beloved of the talkback radio-caller demographic that is the Jumping Up And Down and the Wild Gesticulations about the much-mythologized “PC GONE MAD” that’s allegedly responsible.

Even otherwise reasonable people not of the aforementioned societal grouping seemed pretty clear in their views that not necessarily wanting to press the flesh with your fellow man was some sort of grave infringement of the common decency of the nation which ought be responded to accordingly.

So let’s get one thing straight.

If you are trying to force somebody to have physical contact with you, then in all probability … you are being at least a bit of a dick. In fact, viewed from out of context, one could even go so far as to say that an older male going to such lengths to attempt to *force* a younger female student to touch him (particularly when it appears he’s aware she’s not down with it), looks a bit creepy.

But having said all that, and assuming it really *was* just about handshakes and such rather than some sort of incipient “WESTERN VALUES UBER ALLES” microaggression … [and leaving aside the slightly older custom/cultural more that you’re not supposed to be grabbing a lady’s hand, and instead waiting for her to offer it if she is of the handshaking variety] .. I really don’t see why somebody shouldn’t be able to turn down a handshake.

One of the things I really like about Hindu culture is that handshaking isn’t quite so much a thing. Instead, clasping *your own* hands together as an acknowledgement, or dependent upon relationship and your own station, the deployment of mudra postures, is perfectly satisfactory as a greeting. I’d say it’s *downright more meaningful* than replicating the ol “let’s shake him by the hand and see if any weapons fall out of his sleeves lest he try any funny business!” that forms the basis for the modern Western handshake … but then, I’m biased.

Now, part of my reasoning for having a preference in that direction is I’m not wild about touching other people’s hands. They tend to be greasy, oily, and according to quite the array of scientific studies, often covered in various bacteria, faecal matter, etc. etc. etc.

So something as simple, yet obviously intentional and direct as what you think of when one says “Namaste”, is pretty legit as an alternative.

Yet I’ve noticed that when I defer on a proffered handshake to instead do the above (with non-Hindus), as is my own preference, the reaction i get tends to be pretty nonplussed. Even a little offended.

For somebody who looks rather more different to the average, ordinary New Zealander than I do, such as the Muslim student in question, no doubt this would have felt magnified.

And apparently we’ve moved on from ‘merely’ Frantz Fanon’s dictum about the act of speaking being to “uphold the weight of a civilization” through to a “clash of civilizations” mindset being encapsulated in a dispute about a handshake.

But to turn the situation around a bit – one custom of the indigenous people of this fine land of ours is the Hongi. Which in terms of its symbolism goes rather further and deeper towards bringing people together than the humble handshake.

Yet I somewhat suspect that despite the fact it’s a gesture which, thanks to its provenance, is about as intrinsically Kiwi as it’s possible to get without foraging for insects in the undergrowth using one’s nose at night time – that many of the same people so outraged about somebody daring to turn down a handshake would nevertheless kick up a huge degree of fuss if somebody Hongi’d them without permission.

Perhaps, for some of them, offence would be taken even if they were ASKED first.

And this is without getting into the speculation as to whether these umbrageous types would be quite so keen to extend their “WHEN IN ROME” dictums to encompass, say, men kissing each other as a customary form of greeting in much of Eastern and South-Eastern Europe.

In any case, some of the defenders of the iron grip of the handshake custom upon us in EVERY conceivable meeting situation, have sought to make this all an issue about “Values”.

Claiming, as yon academic presumably had in mind at the time, that Western Values and/or Western Civilization At Large are somehow imperilled, marginalized, and eroded via somebody choosing not to reciprocate with one frankly quite incidental custom drawn from same.

I cannot help but ponder just how weak a civilization or an ethos must be if something as incredibly minor and passe as the lack of a handshake can apparently seriously imperil it, but I digress.

Among the general corpus of “Western Values” are customarily included things like a certain degree of individual sovereignty [often part and parcel with particular understandings around the idea of ‘personal space’ , a ‘private sphere’, and ‘liberty’]; as well as, these days at least, a general acceptance that women aren’t property, objects, or otherwise the mere chattels of the nearest manfolk in a position of authority.

An attempt to *force* a woman to violate *her own* chosen and ascribed to value-set [in this case, religious ones of a particular flavouring], suborn her will to that of hte local man with a title, and meticulously brow-beat her via quasi-legalistic bureaucratic processes when she STILL refuses to submit to him… well … you CAN argue those’re some Western Values in practice.

It’s just that you’d be about a century or two out of date.