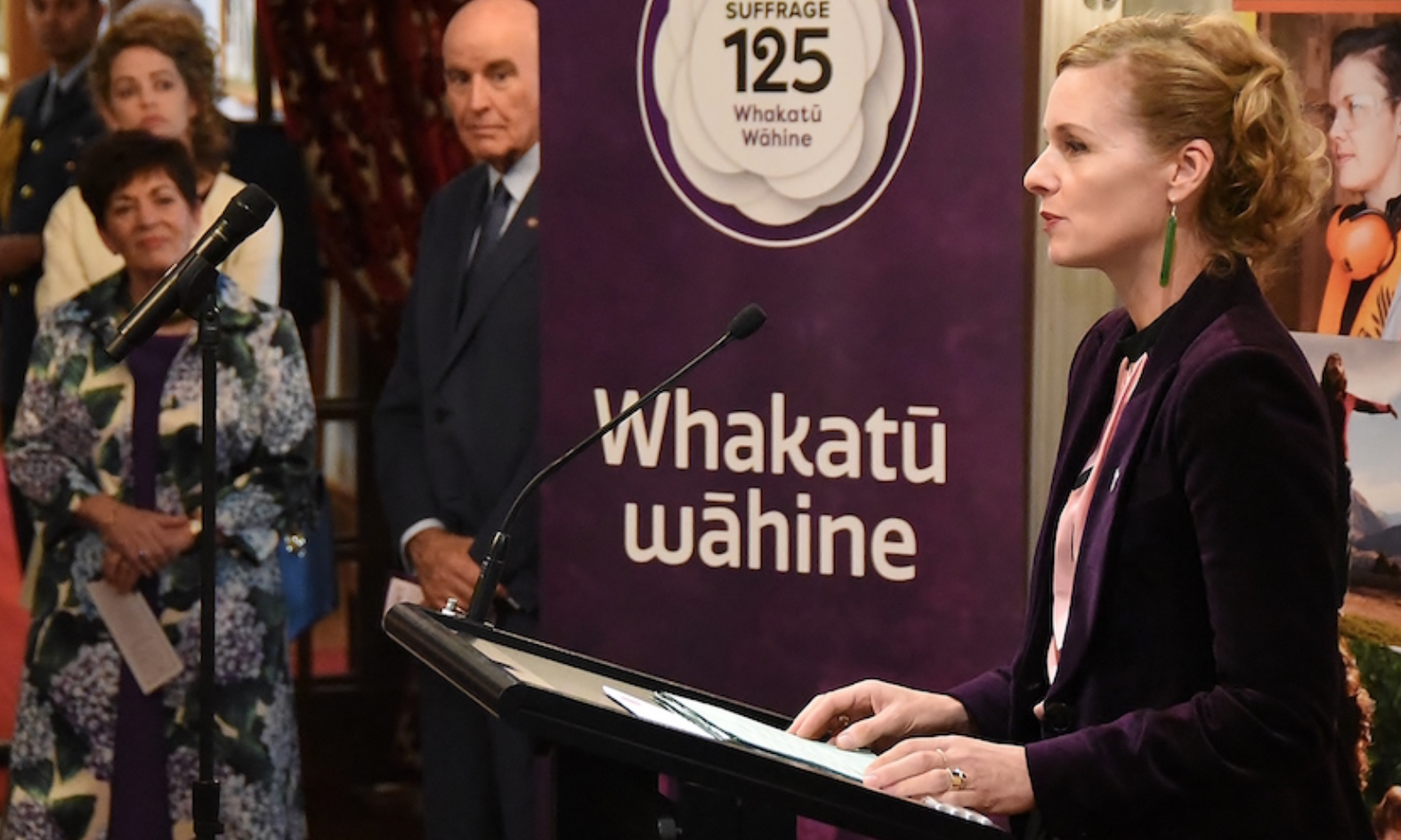 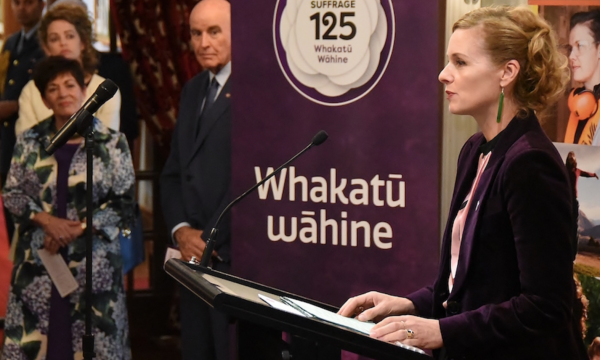 “I whea ngā wāhine Māori? Where were our Māori women?”

—Mihingarangi Forbes – We weren’t represented’: the MC of #Suffrage125 on the communities that missed the invite

On International Women’s Day, I attended an event honouring disabled women hosted by CCS Disability Action. I don’t know how well Māori women were represented there.

More to the point, I hadn’t even thought of the question till I read Mihingarangi Forbes’ piece which recognised the importance of celebrating New Zealand’s leading role in achieving suffrage for women, but also of honouring the contribution of Māori wome to that process. They were underrepresented both physically in the room, and verbally, there being no acknowledgement   of the pivotal roles of wahine toa in the period.

As I read further down the article, an uncomfortable uncertainty filled me. I asked myself: If I were, hypothetically, organising and IWD event, would it  have occurred to me up front to ensure Māori and Pasifika women were well-represented, as Forbes describes? Months earlier, would I, in my hypothetical outreach role, have considered reaching out to try and build relationships with those communities? Would I have taken that well-intentioned but vague notion out of a strategy document and set about putting it in action within the whirlwind of day-to-day activities?

The honest answer to those questions is: I hope so, but I’m  not sure.

I am absolutely certain that I agree these steps are crucial, and should be second nature to me. After all, I’m a disabled woman, and goodness knows we’re a similarly likely pick for being regularly overlooked. (I could be wrong, but my guess would be that we, too, were under-represented at #Suffrage125).

However, I’m also Pākehā. As I absorbed Forbes’words, it hit home to me as it hadn’t quite before, that believing in the value of intersectionality and actually internalising it to the point where we regularly seek out—and follow through on—ways to put it into practice, are two distinct stages. And despite all of the goodwill in the world, getting from the first to the second and then staying there requires more conscious forethought, introspection and regular evaluation than would ever  spring automatically from tacit agreement with the notion.

Further, it’s a gnawing, guilty, depressing reality that those, like Mihingarangi, who are representing their communities, also feel obliged to speak out because they are uniquely able to provide some voice for those members given no space to speak. I ought to understand something of what that feels like, too. I, and a great many of my friends,  do likewise in myriad ways for the disabled community in Aotearoa.

I wish such vocal persistence, such reams of reinforcement of the same  messages, didn’t have to still be the norm for something so rudimentary as being represented and recognised in a space. I wish I could say that as I read what others have written before the Mihingarangis, that this generation could consistently advocate on the back of clear and celebrated progress towards decolonisation. I wish that in Pākehā-documented disabled spaces, we might talk more about intersectionality and being good allies.

I could lengthen my Wishlist all day, but I know that progress isn’t linear. Of course it makes no sense that Māori and Pasifika women are represented better in Parliament than they were at #Suffrage125. I know that those of us in communities who face parallel issues in many regards should “get” this, should be inherently and constantly conscious of those parallels and what privileges we variously hold. But internalising and acting to harness our privilege to dismantle systems of power and oppression just doesn’t seem to be our default position,  even if we ourselves fall victim to similar systems, and even if we wish it were.

Thus, I believe that we, as disabled people, and particularly disabled Pākehā, must recognise that we on the one hand know the toil that it is to stand up for each other time after time, and that on the other, we are reliant on that same toil from others to internalise the need to heed similar calls to our very own. So let’s be grateful for our common determination to creating a world based on justice where are communities are all valued, and let’s make a point of  being better allies.