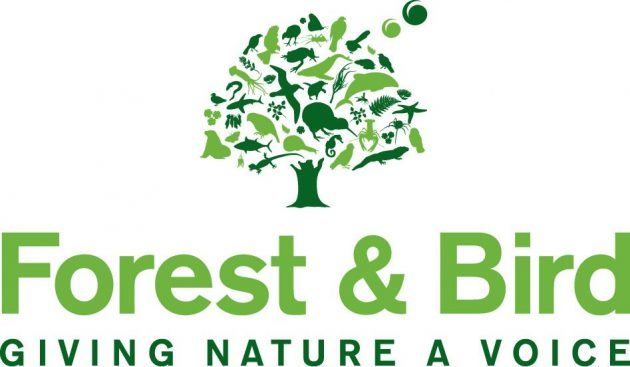 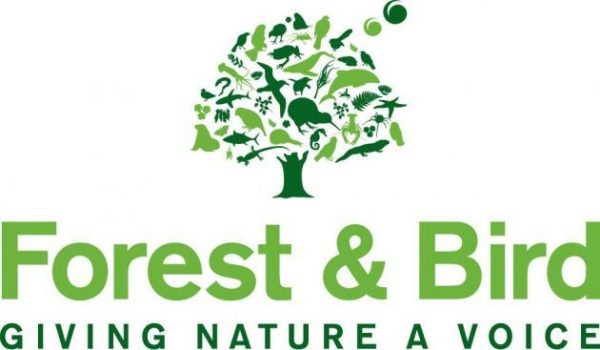 As tropical Cyclone Hola looks set to hit New Zealand, Forest & Bird is revealing the enormous toll climate change has had on our native species this summer.

Earlier this summer, an entire breeding season of little blue penguin chicks nesting around the foreshore on Otata Island, part of the Noises group located in the Hauraki Gulf, were either buried or drowned by the huge swells, massive waves, and king tides of a New Year storm.

Footage of the destroyed penguin habitat is here.

“In my lifetime those burrows had never been close to being threatened before. My family has had an association with the Noises Islands going back more than 80 years and we’ve never seen anything like it,” says local Sue Neureter.

“It’s not just the penguins, all of the variable oyster catcher chicks were swept away, and many of the black back gull chicks – not only from Otata but from the other islands of the Noises group too.”

“Shingle from the main beach always changes with weather, but it was washed across the spit, something we’ve never known before. Now shingle is covering intertidal blue and green mussel beds, and there is almost always a sediment plume billowing out from erosion of the beach, which must be affecting marine life there,” says Sue.

“What Sue and others around the country are seeing is the reality of the changing climate,” says Forest & Bird Climate Advocate Adelia Hallett.

“The evidence that climate change is affecting our native wildlife is mounting up around New Zealand. We see dotterels on the West Coast and at Ohiwa Harbour trying to move inland as the rising sea claims more of their traditional nesting grounds, and kokako chicks killed by storms like ex-cyclone Gita.”

“In Dunedin, just 16 of 29 fertile royal albatross eggs have hatched, probably because of the effects of hot weather.”

“Climate change is killing our native species, and it’s really upsetting, but we know helping nature stay healthy will help us too. Our native forests are brilliant at taking carbon dioxide out of the atmosphere and storing it. Forests, sand dunes, mangroves, and shellfish beds all help absorb the impacts of storms and droughts on the coast.”

“Of course, we need to cut greenhouse gas emissions urgently. Everybody can play a part, whether it’s through daily actions, like using public transport instead of fossil-fuel-driven cars, or political actions like supporting the Zero Carbon Act, which would see New Zealand carbon-neutral by 2050.”