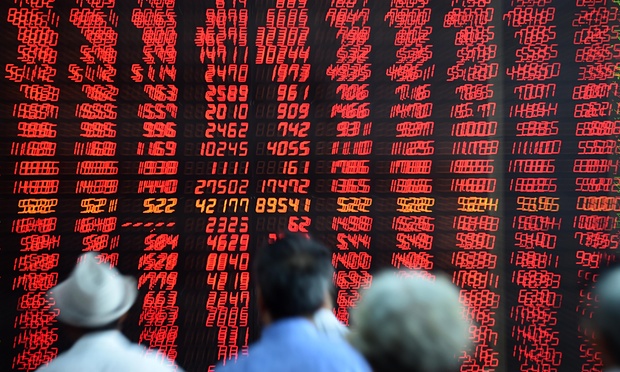 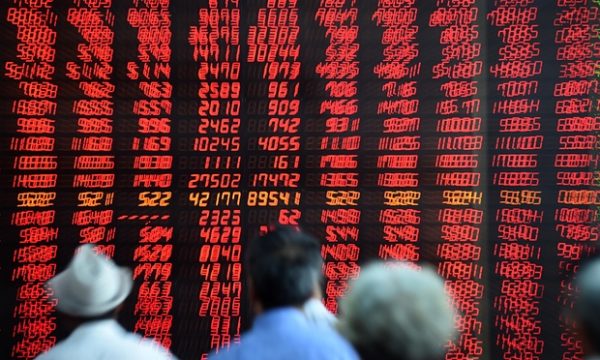 There have been a slew of ‘news stories’ where people with vested interests have told Kiwis not to panic about the Dow Jones plunge.

Then, out of the blue, the Reserve Bank warns mortgagee holders that interest rates could jump…

…Don’t panic, do panic. I get the feeling the purpose of these conflicting messages is to make everyone freeze.

In his book ‘Crisis‘, Former Reserve Bank Governor, Alan Bollard,  admits that Treasury were pumping out as many messages to calm the market as they possibly could during the GFC.

The only journalist I think who has glimpsed the magnitude of the market correction that hung like a spectre over the Government negotiations last year is Hamish Rutherford with this piece where he suddenly realises Grant is prepared to borrow to keep the country from sinking.

We have a global economy that has been fed $15Trillion in quantitive easing, $10Trillion in bonds and the lowest interest rates for 5000 years. This market is so distorted now that the computer algorithms are mercilessly punishing human greed by forcing massive technical corrections.

As people see their Kiwisaver accounts get slashed and suddenly face hefty increases in their mortgage on houses that are grossly over valued , people barely holding on won’t be able to.

As NZ business confidence plunges, warning signs that the global economy is in a dangerous state, that the property downturn is happening now as China crack down on money leaving their country in an attempt to stave off their own banking crisis, fewer farms are being sold and the banks want pay back for the vastly wasteful dairy intensification debt.

The reality is that markets have been horribly distorted and a hard crash has to occur. The reason Winston was so grim the night he picked Labour as the Government was because he knew this correction was coming.

There are enormous problems with the stability of the global economy that go to the very heart of neoliberalism and when the full impact starts to set in, people are going to start to panic. The danger point will be when people start pulling their Kiwisaver out of the stock exchange and put it straight in the bank, that will begin a run away event on the stock exchange as more and more Kiwis start frantically pulling their depleting accounts out of the market.

There comes a point when panicking becomes perfectly rational.

All eyes will be on the Dow Jones for Friday to confirm if this is the beginning of a much more fundamental sea change.