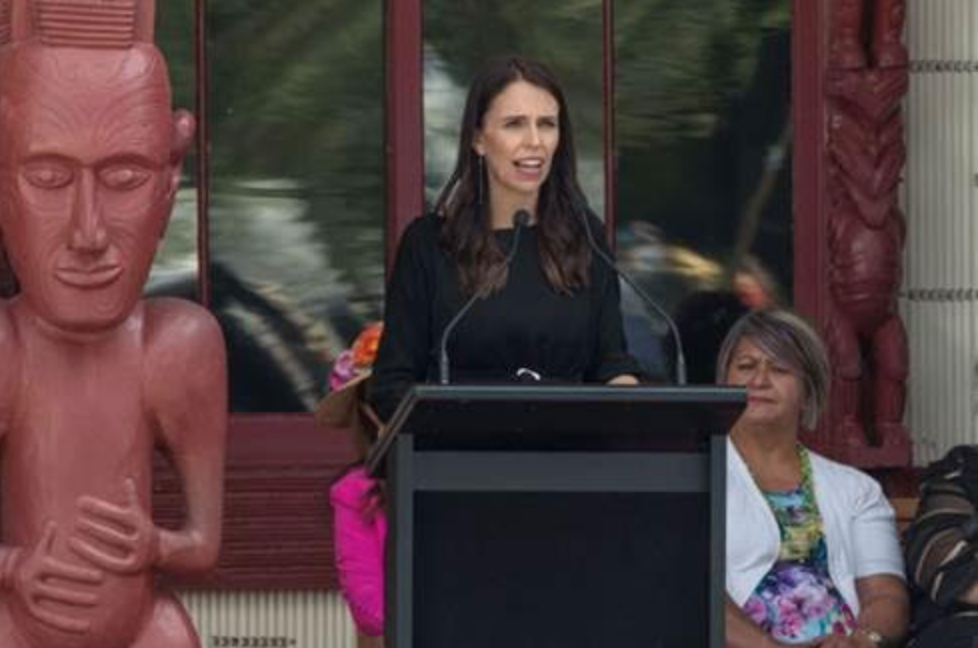 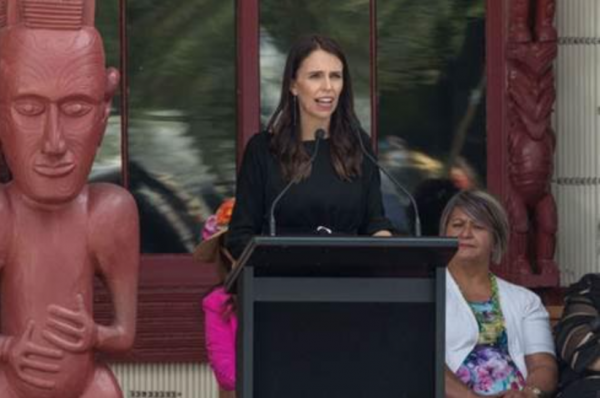 SPEAKING FROM THE PORCH of the whare runanga, overlooking the Waitangi Treaty Ground, Jacinda Ardern challenged Maori to challenge her. “[W]hen we return in one year, in three years, I ask you to ask of us ‘what have we done?’ Ask us what we have done to improve poverty … ask us, hold us to account.”

Jacinda asked Maoridom to score her government on how well – or how badly – it has addressed the big issues confronting Maori. She spoke encouragingly about New Zealanders coming to terms with their country’s history and the Waitangi Treaty’s pivotal role in shaping that history.

What she was careful not to do, however, was openly concede – as the Green Party leader, James Shaw did – that Maori had never ceded sovereignty to the British Crown. As Prime Minister, such a concession would immediately pitch New Zealand into a protracted and extremely bitter constitutional crisis.

The authority of the Crown in the Realm of New Zealand is absolute and indivisible. To preserve that authority, the settler government of Sir George Grey invaded the Waikato in 1863. Through the bitterest strife, the kingitanga movement came to understand that Her Majesty’s Government would never accept the idea of a sovereignty shared between Pakeha colonists and tangata whenua. The only sort of Maori king acceptable to the British Crown was the sort that wielded no power.

The notion that sovereignty was never ceded to the Crown by Maori arises out of the radical and highly tendentious historiography of the Waitangi Tribunal. For this particular historical interpretation of what transpired at Waitangi on 6 February 1840 to stand, however, it is necessary to ignore all the subsequent actions of the Crown between that date and the mid-1980s.

The construction and elaboration of the New Zealand State; the creation and interpretation of its laws; the legal status and inviolability of its citizens’ private property: all would be called into question if the idea that Maori sovereignty was never actually ceded to the Crown in 1840 was ever to be formally accepted by a New Zealand prime minister and her government.

Warm and inclusive though Jacinda’s speech from the whare runanga may have been, it was nevertheless the speech of a political leader in control of an absolute and indivisible state apparatus.

Was she promising to turn that apparatus to the urgent task of uplifting Maori New Zealanders out of poverty, homelessness and the bitter legacy of 178 years of colonial oppression? Yes, she was.

Was she proposing to unleash a constitutional revolution inspired by revisionist historians’ interpretation of the Waitangi Treaty? No, she was not.

Jacinda’s speech to the Iwi Leaders Forum at the beginning of her five-day sojourn in the Far North made clear her government’s intentions. In short, these were all about dealing with Maori material deprivation. Iwi leaders intent on pushing forward “cultural” issues – by which they mean constitutional issues – will very soon find they are pushing in vain.

Do the 13 Maori members in Labour’s caucus get this? Are they okay with this?

In all probability they are working very hard not to apprehend the dangerously contradictory currents into which Labour’s waka is drifting. All of them are eager to begin the process of uplifting their people. How many of them have thought through the medium-term consequences of this policy of empowerment is another matter altogether. What they will do when material uplift morphs into uncompromising cultural assertion is anybody’s guess.

The whole of Labour’s team is desperate to draw a line under the malign political effects of Helen Clark’s and Margaret Wilson’s Foreshore & Seabed Act. The demise of the Maori Party as a parliamentary force has raised hopes that this is, indeed, the case. But it will take more than Jacinda’s warm words to cause the structures of sovereignty and executive power by which all New Zealand prime ministers are constrained to disappear in a puff of stardust.

Clark and Wilson did not overturn the Court of Appeal’s judgement out of racially-motivated spite. They overturned it because to do otherwise would have been to catch the judgement’s loosened legal thread in their fingertips, pull on it, and watch the entire constitutional garment of New Zealand unravel before their eyes.

Jacinda’s intentions and those of her Maori caucus colleagues are unquestionably benign. But in political circumstances as fraught as these, good intentions are seldom enough. If, as the revisionist historians insist, Maori sovereignty was never ceded to the Crown, then the descendants of the Waitangi signatories’ determination to reclaim it; to exercise it; is entirely reasonable.

The question which such a response immediately poses, however, is as difficult as it is portentous: Can two peoples exercise equal sovereignty in an undivided state?