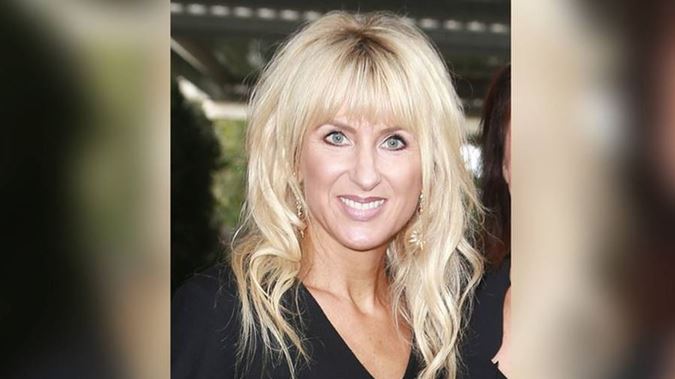 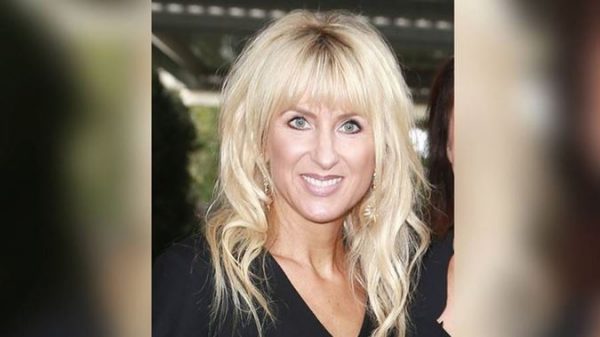 Has anyone worked out what the hell Meghan Markle ever did to Kate Hawkesby yet?

WTF is this weird column about?

I don’t trust her.

It’s a theory based on nothing more than gut instinct. Here’s the thing – she feels fake. Opportunistic. Like she’s there for the wrong reasons.

Let’s look at the evidence.

Look I don’t care about the Royal family, I don’t doff my cap to anyone based on blood line, but I like the new generation of Royals, and the idea of a ‘mixed race commoner’ marrying into the Royal family for love warms the cockles of my dead black splinter of a heart and I only read Kate’s column because the majority of media I’ve skimmed has all been positive so I wanted to read something that was negative.

I’m still not sure what the bloody hell Hawkesby’s actual point is.

Her list of ‘evidence’ is about as convincing as a flat Earther and as spurious as the ‘science’ behind the  Ark.

I was reading it thinking to myself, ‘where the fuck is this going’ – and I still couldn’t explain to you what was her point.

It’s mean spirited, petty and kinda spiteful with no purpose. The whole thrust of her ‘argument’ was that Meghan Markle has somehow sneaked her way into the royal family.

And then it dawned on me.

Was it that Markle is mixed race? Was that the real issue here? That somehow she was tricking her way into that most white of institutions and being deceptive about it?

Is this the tone that all mixed race people had to put up with? Having a foot in both cultures but suspicion from each?

I know Kate Hawkesby as well as I know Meghan Markle so I don’t want to attribute bigotry unjustly but this is ugly at best and purposely cruel at worst.

The NZ Herald says this takes 3 minutes to read.

Dear NZ Herald. I want my 3 minutes back.