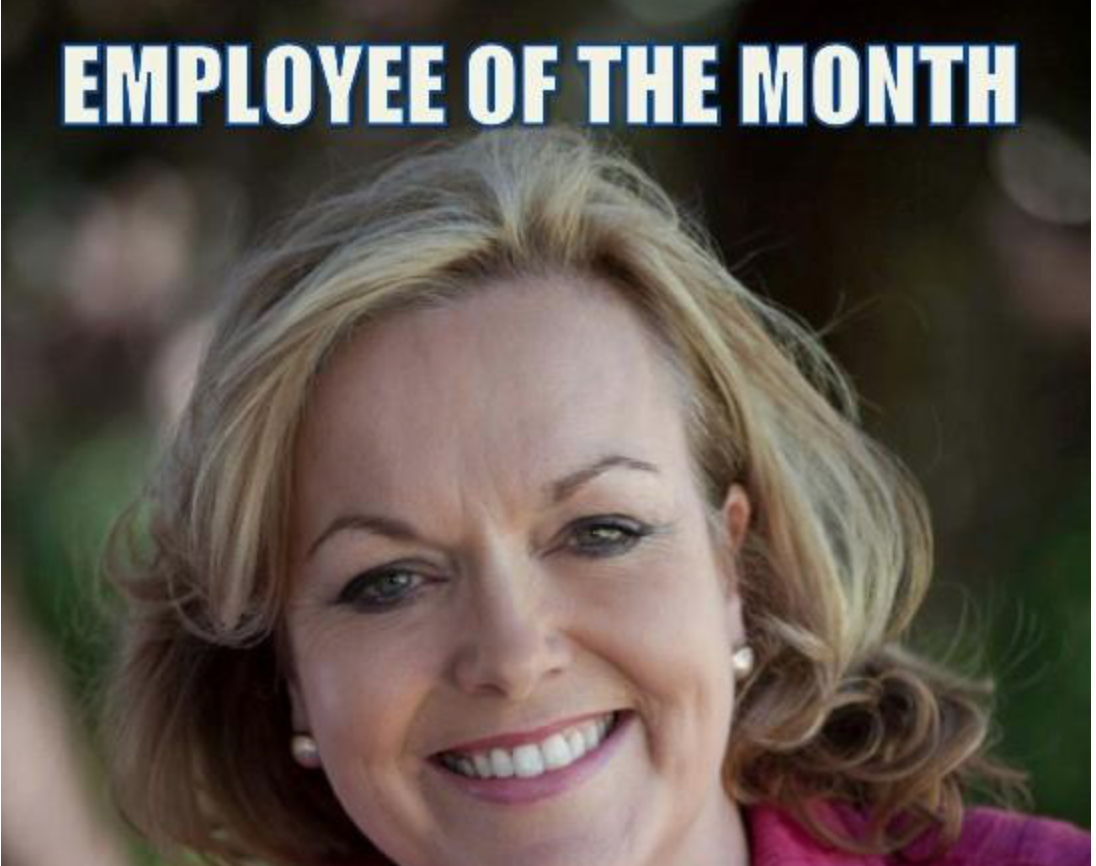 The National Party is continuing with it’s strategy to question and undermine the legitimacy of the  Labour-Green-NZFirst coalition government.

On 24 October,on Radio NZ’s Morning Report,  Bill English questioned whether or not Labour had a mandate to govern;

“ The voters at large probably expected that if you got 44 and a half percent of the vote, you were some part of the government or the big part of it.

…How to hold to account a government that’s been put together in an unusual way.

Just remember this is a prime minister who’s the first one in a hundred years who lost the popular vote and lost it by quite a bit.

…when an election is lost, a larger party captured the direction New Zealand wanted to go in.

On further questioning, English was forced to concede that Labour had a mandate;

I accept that, absolutely… It’s a legitimate result…

Well, I’ve been saying all year that the… all the other parties put together can beat you on the day. And that’s what happened on Thursday. So that’s MMP. That’s how it works.”

On the 10th of November, Judith Collins took up the narrative, questioning whether or not Peters had been conducting coalition negotiations in good faith;

Collins complained that because Winston Peters had filed legal action against several National MPs and their staff, that this constituted “bad faith” bargaining;

“ At the time, we were very much convinced on our side there were genuine negotiations going on. But I’ve got to say, it’s not looking like it was quite so genuine anymore.”

She further demanded an explanation from the NZ First leader;

“ I think Winston Peters should really explain himself to the public because there were a lot of voters who were disappointed in his decision.  I think New Zealanders are owed an explanation. Was he being genuine, or was it just a play?”

Now this is richly ironic on several levels.

Firstly, I am reminded of National’s legislative changes to workplace collective bargaining in 2014. As MoBIE reported at the time, “good faith bargaining” was watered down to the extent that “the duty of good faith does not require collective agreement to be concluded“;

The Employment Relations Amendment Act 2014 came into effect on 6 March 2015 and passed provisions in the Bill that “providing that the duty of good faith does not require parties to reach a collective agreement“.

So providing that employers could show they “acted in good faith“, there was no onus on them to conclude bargaining to achieve a collective agreement.

It should. It’s what Judith “Crusher” Collins has complained about;

“ At the time, we were very much convinced on our side there were genuine negotiations going on. But I’ve got to say, it’s not looking like it was quite so genuine anymore.”

The richest irony of all; National complaining that bargaining to establish a “collective agreement” for a National-NZFirst Coalition was not conducted in good faith.

“Good faith bargaining” and the “National Party” – not words we usually associate together in the same sentence.

Collins was engaging in some loud, toy-tossing whining when she demanded “I think Winston Peters should really explain himself to the public because there were a lot of voters who were disappointed in his decision.  I think New Zealanders are owed an explanation”.

While we’re about who is owed explanations by whom, let’s re-cap on some matters that arose  in the last nine years of National’s governance – and remain outstanding ;

2009 – Paula Bennett releases personal details relating to two solo-mothers, after they challenged the Minister’s decision to cease the Training Incentive Allowance (which Bennett herself used to gain a free tertiary education);

Not only did  Bennett not apologise  for misusing personal information for political point-scoring – she hinted she would do it again;

“ …it would depend on the circumstances.”

2013 & 2014 – Judith Collins was revealed to have close connections with Oravida, which her husband was also a director of. Collins;

The perception of a severe conflict of interest where Collins may have mis-used her Ministerial position to further Oravida’s interests remain unanswered.

Collins was also accused of running a vendetta against then Serious Fraud Office Director, Adam Feeley, and working with Slater to destroy the SFO boss’s career.

In 15 August 2014, then-Dear Leader Key refused categorically to  sack or even investigate Collins for alleged mis-use of ministerial power;

Two weeks later, she was gone-burger. Collins had “resigned”;

(Unsurprisingly, Collins was later “cleared” of allegations that “she was working with Whale Oil blogger Cameron Slater to get rid of former Serious Fraud Office  boss Adam Feeley”.  Evidently, despite several fifteen minute telephone calls between Slater and Collins, Justice Lester Chisholm insisted that the “Whaleoil” blogger had ” over-embellished” when he sent emails saying Collins was “gunning for Feeley”. Yeah, right.)

It is unquestionably the role of the Parliamentary Opposition to question the government and hold it to account. Along with the media (as flawed as it sometimes is), a strong Opposition is a necessary function of a healthy democracy.

But having someone like Judith Collins, who has so many unanswered questions hanging over her, demanding accountability undermines the effectiveness of the Opposition.

Collins’ time has come and gone. She should resign from Parliament altogether and let her place be taken by someone untainted by dubious associations; questionable conflicts of interest; and allegations of mis-use of ministerial power.

Other MPs have resigned for less.

The Paepae:  The Judith Collins Chisholm inquiry – Who was actually on trial?

“Dirty Politics” and The Teflon Man

Observations on the 2017 Election campaign… (Iwa)