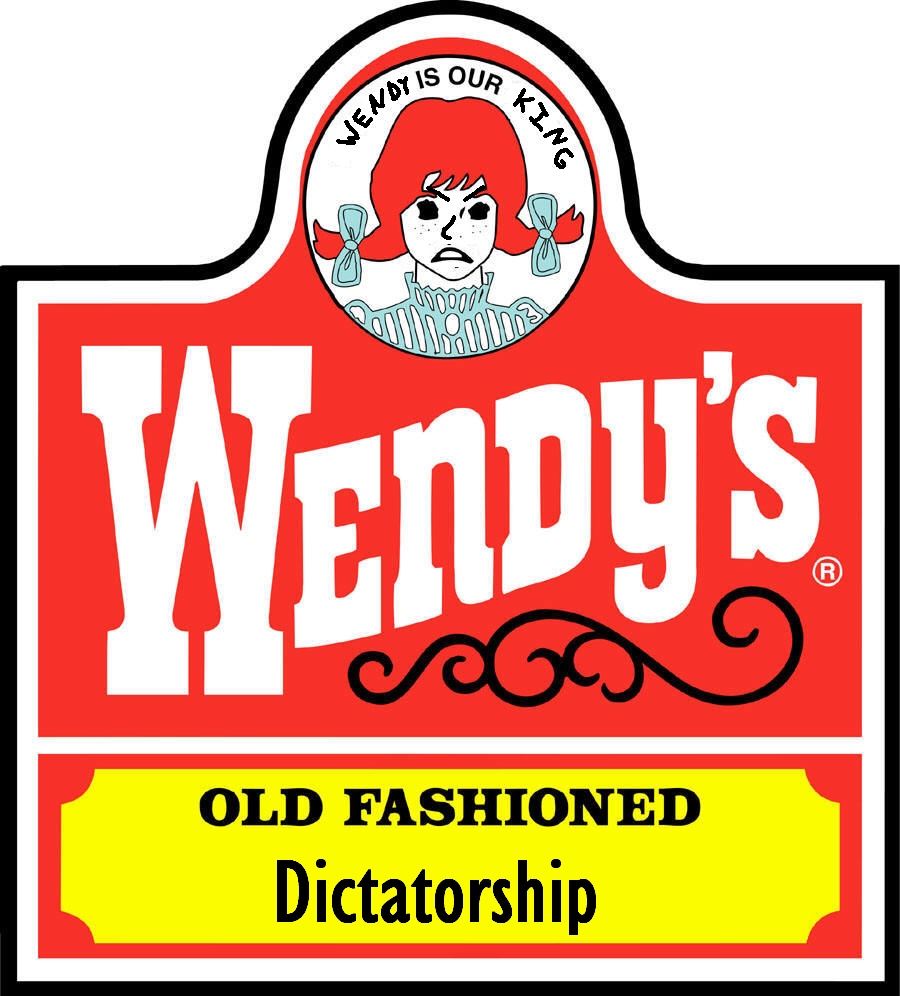 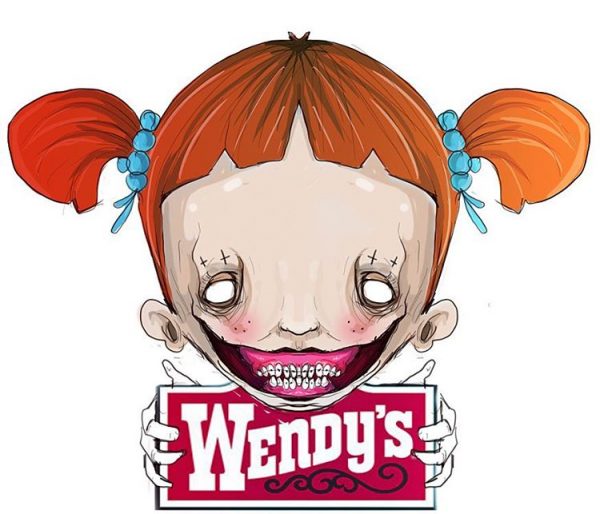 The right of workers to an alternative holiday when working on a public holiday has been strongly affirmed in an Employment Relations Authority decision against Wendco (NZ) Limited, the company that operates the Wendy’s stores in New Zealand.

Wendy’s had been using an interpretation of the law that effectively prevented most of their employees from accessing their lawful entitlement. In Wendy’s case, this was using a rule that an employee had to have worked the previous three Mondays if they wanted to claim an alternative holiday for working a public holiday on a Monday.

It was easy for managers to roster workers off one of those Mondays to stop them getting the entitlement.

Similar systems have actually been in operation at most fast food companies and in almost all industries with variable work patterns. The employer could just deny the entitlement and claim it wasn’t the workers “normal” working day and for most workers that was the end of it because they lacked the confidence to challenge it.

The Authority decision has clarified that such restrictive interpretations are not acceptable and given guidelines as to what must be considered.

Wendco has been ordered to recalculate entitlements for all employees back to July 1, 2012, and ensure every effort is made to contact previous employees who will be owed money.

There are 11 public holidays each year and Wendy’s would have at least 300 of their 500 staff working on those days. Nearly all of those workers have missed getting alternative holidays. The company must go back five years and recalculate entitlement. My guestimate is that the bill for Wendy’s will be around 16,500 days or $1.6 million worth of leave.

Unite will be making sure we contact every one of our former members to register their claims.

But I believe the decision will have far-reaching implications for workers in other industries.

It makes clear that the judgment on whether a day “would be an otherwise working day” must be done on an individual basis for each worker “and that each assessment must be genuine and made in good faith.”

No single formula will cover all workers in all situations – especially when there is a variable work roster.

However, the Authority says there should be four key things that need to be considered for a company like Wendy’s:

The authority member also said that in some cases the work patterns may be the most decisive factor in determining whether the public holiday was otherwise a working day. However, when using this factor “a minimum of three months, up to a maximum of six months, is a reasonable consideration of each employees work pattern.”

This is a very important part of the ruling because up to now it has been very difficult to get employers to use a longer period which generally produces a fairer result and isn’t easy to manipulate.

Elsewhere in the decision the authority member makes clear that whilst she cannot make a one-size fits all determination of the percentage of days worked, of for example Mondays, to get an entitlement. For “some employees the answer may be that it is clear if they worked more than 50% of the same day of the week in the preceding three to six months and so should be entitled to an alternative holiday.”

“More than 50%” is an improvement on what we have been able to get many employers to agree to in the past.

The judgement also gives a useful explanation of why the more than 50% formula is not always applicable, though should be the starting point.

The Authority member writes: “However, I will use an example to illustrate why more than 50% assessment does not always produce the correct answer. For my example, I will use a public holiday that falls on a Monday and an employee who has worked at least a six-month period prior to that public holiday. This employee has not worked the majority of the preceding 25 or 26 Mondays. However, they have worked on the preceding eight Mondays. In that case it is likely that the employee had a reasonable expectation that they would work on the 9th Monday that happens to be the public holiday. In that case, it is likely that for that employee, whether they were originally rostered for that day or not, the public holiday Monday on which they work was otherwise a working dar them.”

“Wendco cannot apply a blanket approach to crew members on variable rosters because that is not an individually applied approach for each employee. An individual employee approach is simply part of the price Wendco pays for the benefit of the convenience it gains by using variable rosters.”

There will be other exceptions when, for example, someone has worked less than three months. In that case their entire work period should be considered.

It is with great joy that I am going to quote the entire final section with the “orders” from the Authority to Wendco. This is justice for Wendy’s workers that is long overdue. Special thanks should also go to Rose Williams, the Unite Union delegate at Wendy’s in Hornby, Christchurch, who first raised the issue with the Labour Inspector over two and a half years ago!

(i) has failed and is failing to comply with s 56 of the Holidays Act 2003 because it has not provided all employees with an alternative holiday when they have worked on a public holiday that would otherwise be a working day.

(ii) has failed and is failing to comply with s 60 of the Holidays Act 2003 because it has not paid all employees for any alternative holidays they became entitled to during their employment but had not taken when their employment ended.

(iv) must determine where any employee has worked on a public holiday, if that public holiday would otherwise have been a working day for that employee taking into account all the relevant factors in s 12 of the Holidays Act 2003, bearing in mind this determination.

(v) must, for each of the employees, record the reasoning used to decide if the public holiday would otherwise have been a working day.

(vi) credit each employee with an alternative holiday if the public holiday was found to be otherwise a working day for that employee. If the employee is no longer employed Wendco must make payment for the alternative day to that employee instead, under s 60 of the Holidays Act 2003.

(vii) must keep evidence of attempts to contact past employees for the purpose of making such payments, if it has not been possible to make payment to them.

(viii) provide evidence of the above steps, including copies of the reviews with the reasoning for every decision, copies of holiday and leave records for current employees showing amended leave balances and evidence of payments made to former employees or attempts to contact them for the purpose of making payments, to Ms Baldwin by a date to be agreed between Ms Baldwin and Wendco, or set by the Authority after hearing from both parties

Unite believes that this decision also has implications for other companies, like McDonald’s and Restaurant Brands, which have operated a more restrictive interpretation of the law than this decision has said is lawful.

This story has much further to run! 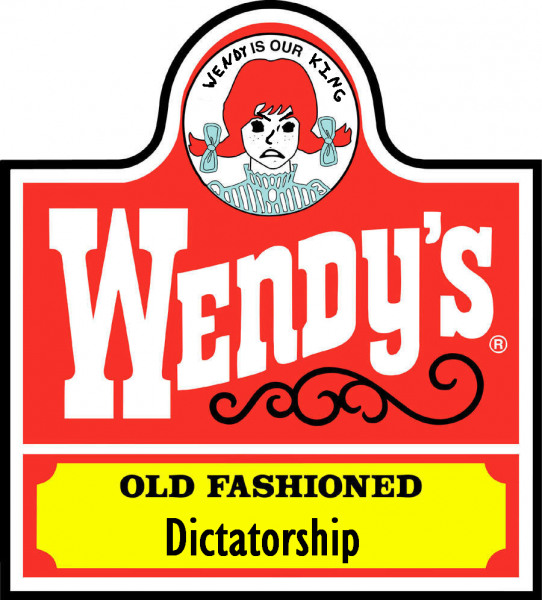