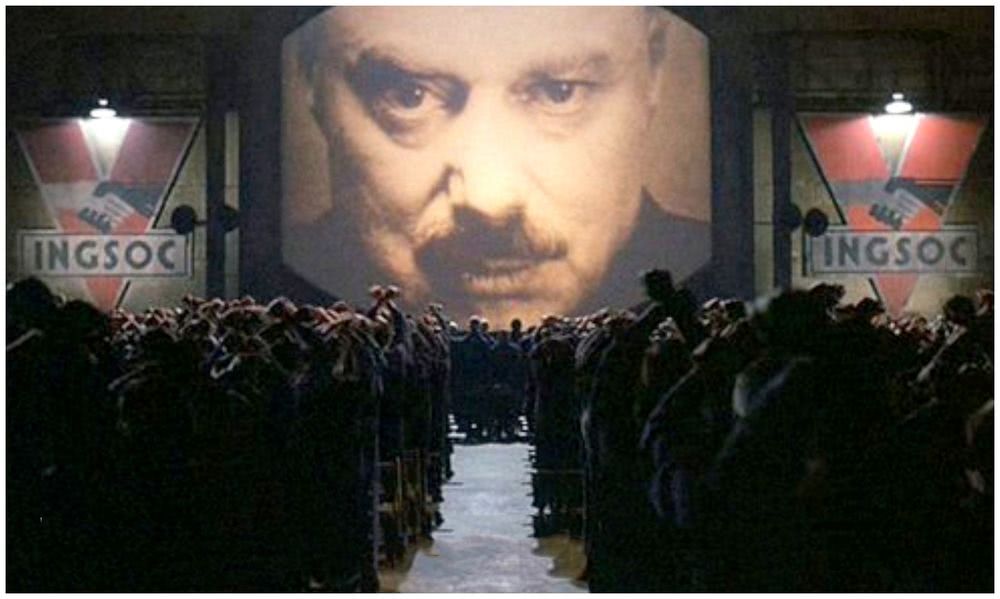 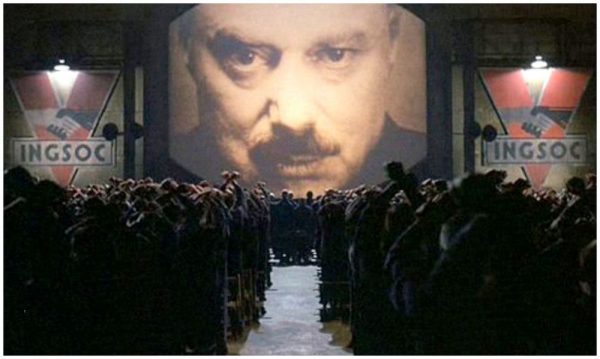 Late in 2015, The GCSB and SIS had to front for the Intelligence and Security Committee. Questions were being asked about what the bloody hell the GCSB thought they were doing spying on our trade partners to try and get Tim Groser a job. Instead of answering those questions, the mouth pieces for the GCSB and SIS said they couldn’t answer that – but they could talk about ‘Jihadi Brides’.

John Key immediately then seized upon this (as if this had been planned all along)  and in front of the media played up the domestic threat posed by ‘Jihadi brides’ which justified expanding spy powers.

It later turned out that the entire spin line about Jihadi Brides was bullshit because they didn’t even live in NZ!

What deadly threat to our safety is there now?

Why look at that, environmental activists and social media activists – what a fucking surprise…

Homegrown terrorism threat is angry young people adrift from society
The warning about disaffected youth comes from the Strategic Risk and Resilience Panel, a committee of “free thinkers” set up in the centre of government to forecast threats to national security.

Details of meetings of the panel, released through the Official Information Act, show the panel’s focus was developing a “risk register” which posed specific security threats to New Zealand.

The full minutes of the meeting were withheld but the Department of Prime Minister and Cabinet released a summary showing the panel was provided a “draft profile” assessing the risk posed by terrorism.

It showed key issues included “the importance of continuing to focus on the threat of radicalisation of disaffected youth”.

It also stated that there was a need for “a more forward looking approach in particular focused on community cohesion” and “more focus needed on the drivers of domestic extremism”.

Examples given to the panel were “those radicalised due to strong positions on ecological and technological issues” but the security services have previously expressed concerned over online targeting by Islamic extremists.

…it’s a funny thing about all these new search and surveillance powers we awarded the police with (which allowed them to be retrospectively cleared of all the illegal spying they did for the supposed Urewera terrorism case).Those powers we granted the cops were supposed to be used for serious organised crime or suspected terrorism.

The cops have started using those very powers we were told had to be implemented to save us from terrorism against suicide survivors and we have the Police spying on prisoner rights activists without even bothering to get any judicial oversight whatsoever.

Hell even my own case against the Police where they committed an unlawful search on me is an example of this mad rush to increase vast powers of search and surveillance for the cops with fuck all  checks and balances for imaginary monsters that don’t actually exist.

The sleepy Hobbits of muddle Nu Zilind have handed enormous powers over to the Police and the State security apparatus because they were spooked into believing there were some terrorism bogeymen threatening us, but the reality is that these powers have been obscenely expanded to be used against anyone who is calling for civil rights changes in NZ.

By deliberately highlighting environmental and social media activists as the new threat, the power of the 5 Eyes network can be legitimately used to now target them.

The new Government must demand far greater checks and balances over this because we can all clearly see where naming these activists as a threat is leading us to, an excuse to start mass surveillance against anyone these paranoid clowns perceive as a threat.