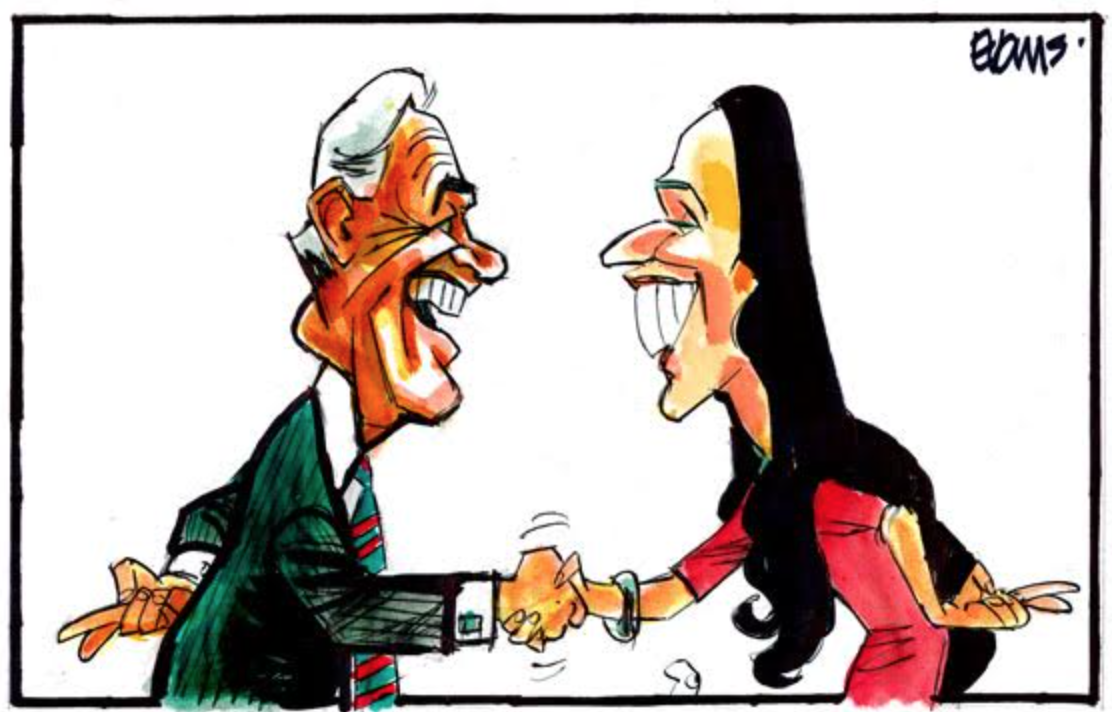 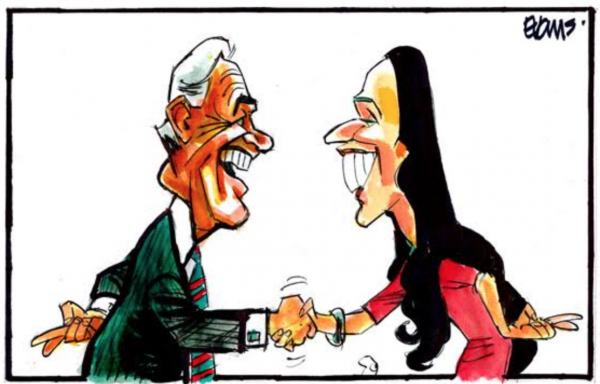 Most of us will remember the Helen Clark Labour government elected in 1999.

Like the incoming Labour-led government of Jacinda Ardern the Clark-led government came after nine years of appalling attacks on workers and families on low incomes. Across the country its election was greeted with relief and high expectations for progressive change. People looked to Labour for significant gains for workers and families on low incomes. It failed to deliver.

Clark was elected with a “pledge card” of five promises – as a teacher the one I remember was the promise to end the bulk funding of teacher salaries.

Clark duly implemented the five pledge-card promises in the first six months or so but for the next eight and half years largely just managed the free market for the wealthy. Families on low incomes went backwards until Working for Families was finally introduced in 2004. But even this package left out the most vulnerable families and children – those on benefits – who were discriminated against through being denied the in-work tax credit.

It’s important to realise also that this package was and is in effect a subsidy on low wages paid by employers. Labour uses the same approach when market rents skyrocketed out of families’ ability to pay. The accommodation supplement (a subsidy on high rents which goes straight into the back pocket of the country’s landlords) was Labour’s answer.

Despite eight years of strong economic growth and budget surpluses, by the time she left parliament Helen Clark had left 175,000 children living below the poverty line.

There are some encouraging signs this Labour-led government will not be a “pledge-card” government.

If it can develop and maintain programmes of change across housing, health, welfare, the environment, employment rights etc then while it will never be a revolutionary government, it could be a transformational government.

In the first instance progressive people must hold the new government to its word.