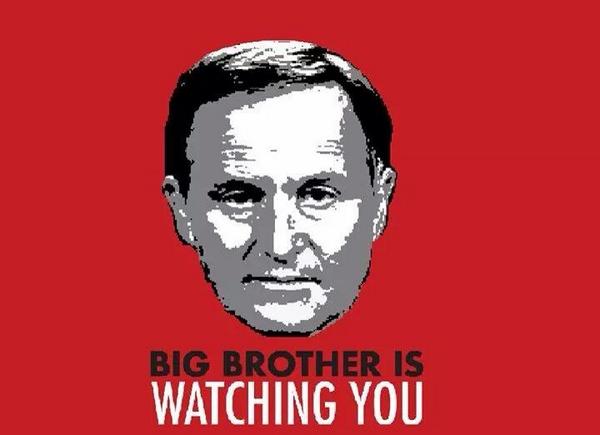 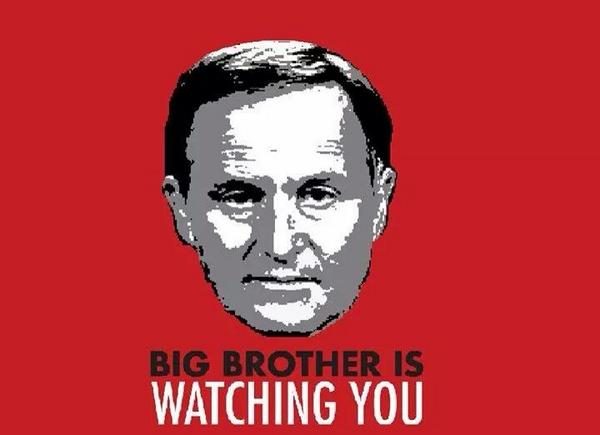 One of the most important points about Metiria’s courageous admission that a quarter of a century ago the draconian nature of welfare forced her to lie to feed her family, is that it has shone a spotlight onto the down right evil tactics used by MSD to crucify the poor.

The Daily Blog has catalogued the list of terrible treatment at the hands of state agencies and how their flawed punitive and draconian ‘fraud’ process actually hurts and damages more than it holds to account.

The truth is that NZ no longer has a functioning welfare state, these once grand bastions of egalitarianism were built to support and provide at a time when Governments believed they had a direct responsibilities and obligations for the cradle to grave support of their citizens as a means to ward off the extremes unregulated Capitalism can create.  We saw those extremes rupture in World War 2. Post world war 2 and the managed capitalism boom, these obligations and responsibilities by the state were transformed directly to the individual as neoliberal revolutions reset government agendas in the 1980s.

NZs neoliberal revolution occurred 30 years ago and it has impacted every fragment of our economic, social and political narrative. A neoliberal welfare state is not there to help the vulnerable because that’s considered dependency, instead it acts like a giant stick to beat people and find ways to punish them for breaches of rules they don’t know about.

Figures released to Checkpoint With John Campbell show 60 percent of beneficiaries had a debt, up from 49 percent in 2008.

The debt includes money owed for overpayments, one-off grants for living costs, and some fraud.

…you read that right, 60% of beneficiaries owe WINZ money because of WINZ convoluted processes and spite. That debt is effectively a life sentence to most beneficiaries, they are indebted slaves to a system that will punish them if they ever dare speak out against it.

This viciousness is not only seen in the spiteful policy of MSD but also in the mass surveillance powers they have given themselves to spy on beneficiaries. Which leads to an interesting question, because MSD spy on social media for welfare fraud, are they following the #IamMetiria social media campaign and will begin secretly investigating anyone who uses the tag?

What most NZers are not aware of is the level of brutal spite masquerading as social policy and watching the tentacles of the MSD unleashed and starting to crush people in our social media feeds will be a stark lesson on how corrupted and perverted our system has become.

We have no choice as individuals of conscience but to stand with those facing this level of brutality from the State.