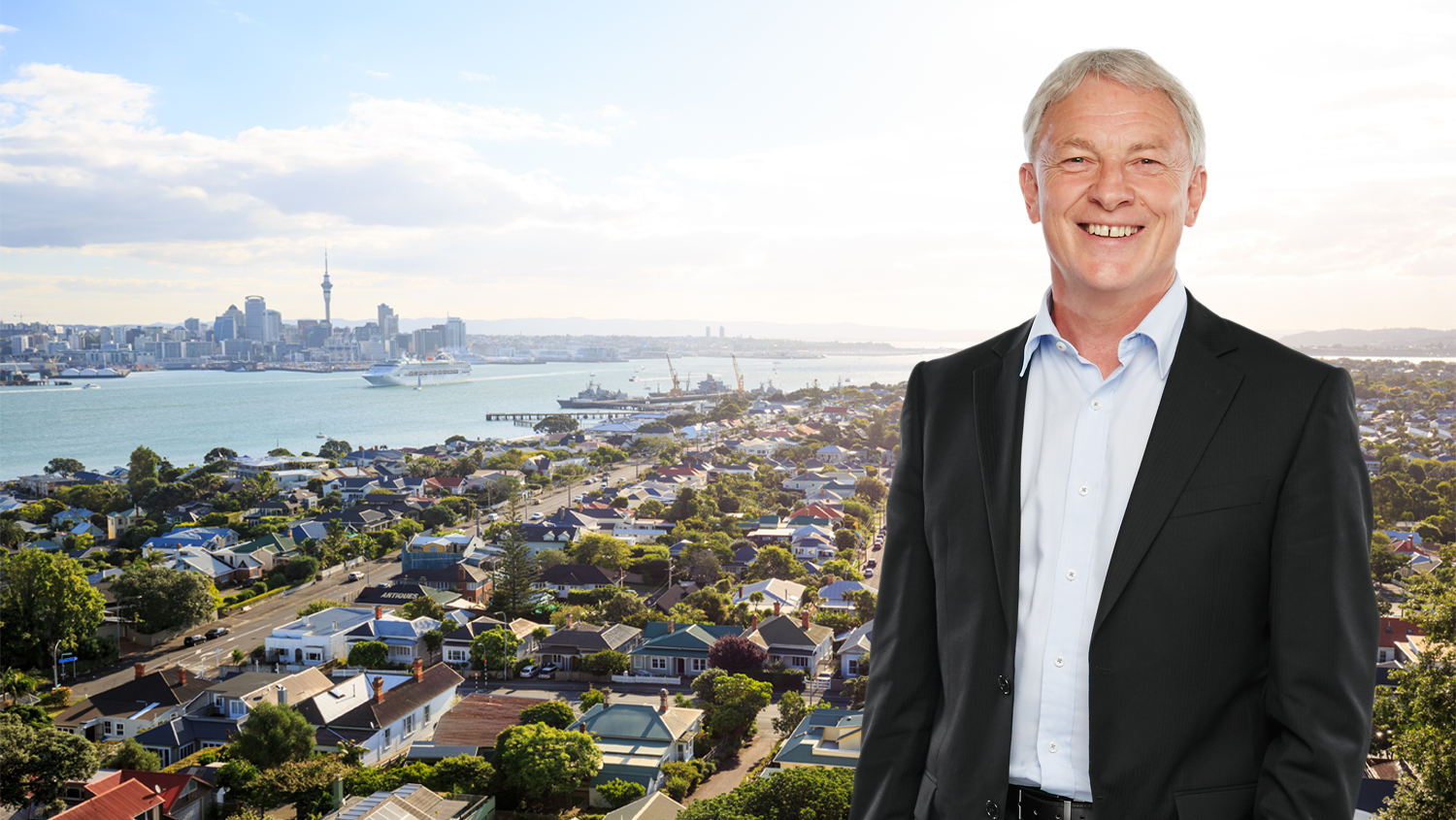 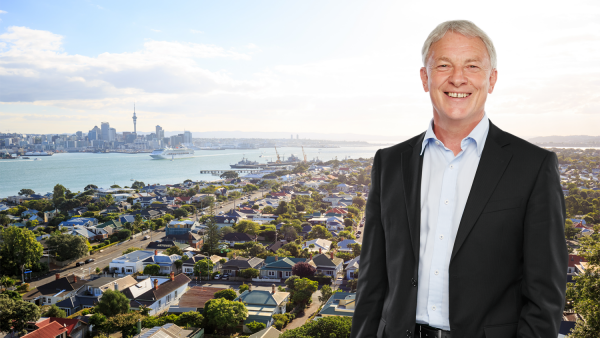 Mayor Phil Goff’s intentions regarding the Ports of Auckland always struck me as quite ambiguous.   While he has been free with comments about wanting to physically move the port… to the Firth of Thames, to the Manukau Harbour, to anywhere…I have noticed he has always fallen silent when the question of his commitment to public ownership of the port comes up – ‘coy’ as NZ Herald’s Bernard Orsman puts it.

However plans to sell the Ports of Auckland have now been flushed out into the open after a secret meeting involving Goff and the chair and CEO of the port company was leaked to the media. By who is the subject of finger pointing – both parties deny it.  The port is the council’s principle revenue-earning ($40m to $50m per annum) strategic asset. Relinquishing that income stream would require an extra 3% rates increase plus every year to make up the difference.

The leak forced Goff to make what he and his communications people considered looked like a denial – a ringing declaration that the port company land was not for sale.   In his email to councillors Goff claimed the port sale story was ‘factually wrong’ but that he did discuss, ‘whether the Ports should be divided into a Property Company and an Operating Company’.

Separating out the ‘land’ and selling off the revenue-earning operating business is a ploy long used by those scheming to privatise the port.  When I was chairman of the Auckland Regional Council I had to deal on a regular basis with hard-faced international finance people (including the Sultan of Dubai) wanting to get their hands on the people of Auckland’s blue chip asset – to hear them out and show them the door.

What Goff seems to be unaware of is that the only significant ‘land’ remaining on Ports of Auckland’s books is the reclaimed rubble beneath the tarmac of the container terminals.  Everything above that is core port operations.  Nearly all the real estate has already been sold or taken out of Ports of Auckland, including the downtown Britomart precinct land, the Viaduct and associated land, Westhaven Marina and the Wynyard Quarter, Wynyard Point land.

Moreover there is already a ‘property company’ for port land.  This is the CCO ‘Development Auckland’ – ‘Panuku’, which assumed the portfolio of Waterfront Auckland which in turn succeeded Sea + City, the agency the ARC set up to develop the Wynyard Quarter land (18 ha) taken out of Ports of Auckland by the ARC after we took 100% ownership in 2005.

Be in no doubt, splitting the business from the ‘land’ is clearly a precursor to privatisation – in many ways reminiscent of the corporatisation of Telecom prior to its sale.

For such a canny politician who has spent a lifetime in parliament (or is it because of this?) there is an apparent gullibility about Goff, revealed for instance by the reliance he places on official advice (no trains to the airport) and his commercially naïve statements like, ‘I believe the Port’s most valuable asset for Auckland is the land it sits on’, and the commercial silliness of aspiring to both relocate the port and to sell the port.

Goff still does not seem to realise that if you sell a port, it’s not like selling a car.  A sold port will not be taken off to a new home. In fact wanting to move the port is logically incompatible with wanting to sell the port.  Such public opining by the mayor of Auckland, constantly raising doubts about the port’s long-term security of tenure just strips millions of dollars of potential value out of the company.   Given this, if the port is sold you can be sure the international buyer is likely to get it at a knock-down price.  However once gaining control no new owner is going to take seriously requests to take its newly acquired asset off somewhere else.

This issue is not likely to go away. Goff the experienced politician whose key election platform as Labour Party leader during the 2011 general election was ‘Stop Asset Sales’ must realise how damaging these disclosures will be for his former parliamentary colleagues – just when Labour appears to be gaining momentum.  After all it was the same Phil Goff who announced in 2011, ‘The National Party is highly embarrassed by the fact that most New Zealanders don’t want asset sales and the Labour Party is standing alongside New Zealanders in that view. In fact we’re leading the push back against the assets sales’.

Almost certainly Goff would have preferred to have waited until after the general election before letting the cat out of the bag.

For their part Bill English and Steven Joyce must be rubbing their hands with glee.