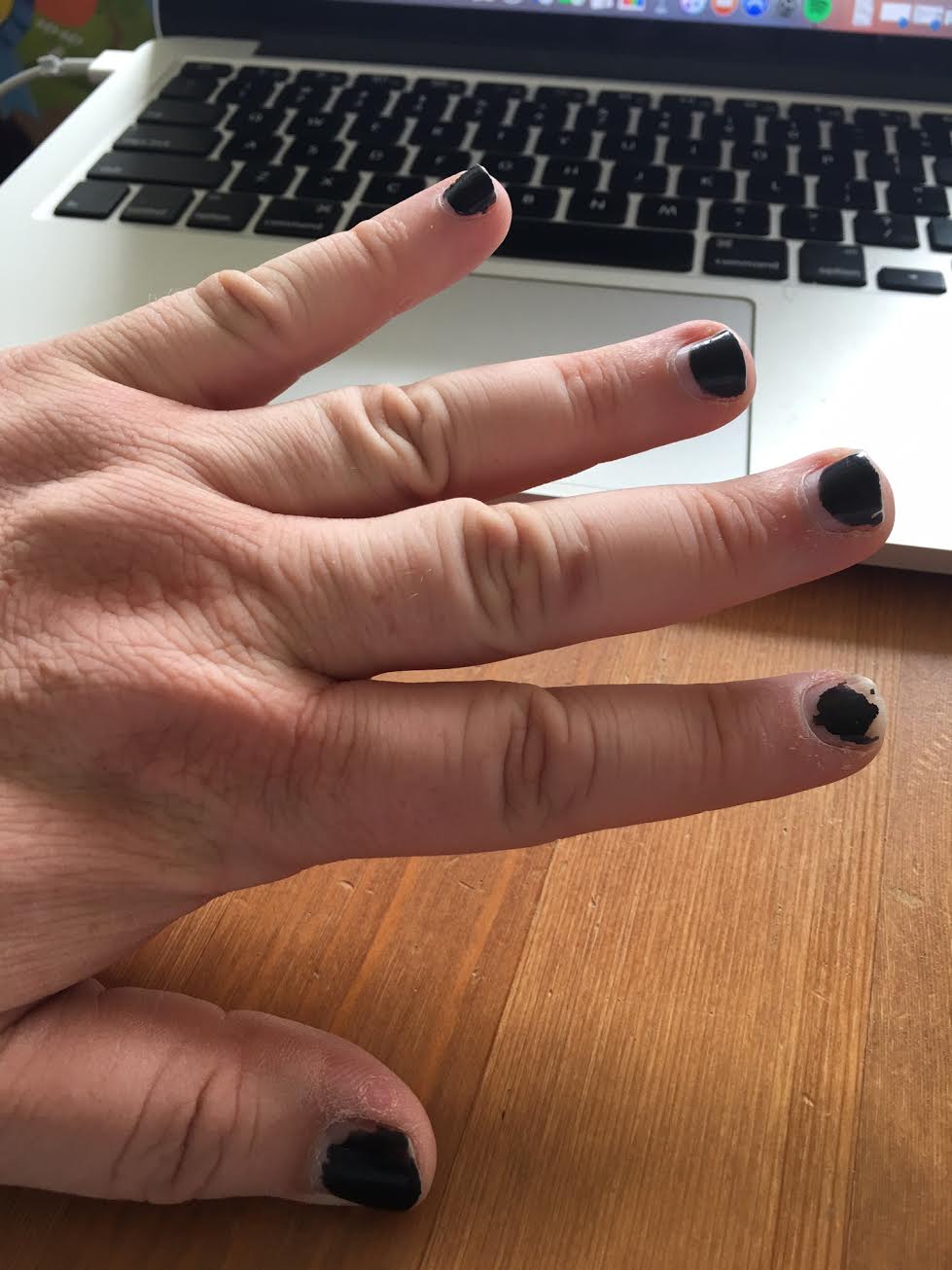 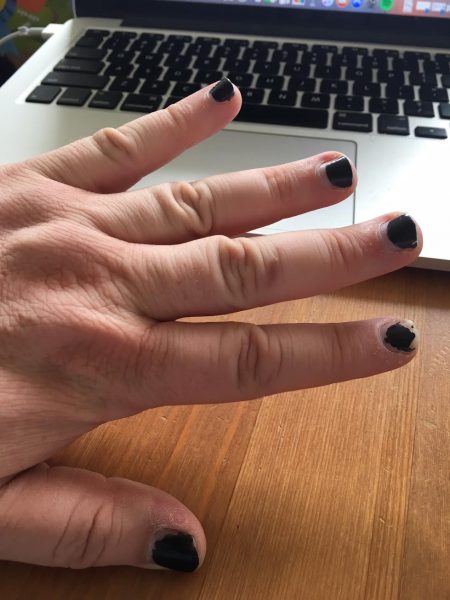 So there I am, just finishing vacuuming the lounge and tossing up whether or not I can leave mopping the Kitchen floor for another week and my daughter calls out, “Dad, do girls have to wear make up”?

The kitchen floor is totes going to have to wait.

My daughter needs this answered with my full attention.

I know it’s cliche but you just don’t appreciate the full spectrum of bullshit women have to put up with until you are the father of a daughter. From dressing to behaviour to career choices to everyday interactions, women get a terrible amount of crap they have to overcome every second of every minute of every hour of every day of every week of every month of every year and that’s baggage you just don’t appreciate as a privilege blinded cis-male member of the hetero-patriarchy.

That’s an ocean of shit I don’t want my daughter having to swim through on her own.

“No you do not”, I cry jumping back into the lounge room and at once begin my explanation of gender roles, of how society place these limitations upon us and that we should always be prepared to challenge them.

She gets that look on her face every parent or teacher joyfully recognises as the really-listening-very-hard-face and takes all I have to offer on board.

30 minutes later I’ve summed up as best I can for a 7 year old that women do not have to conform to gender stereotypes and that she can choose in her own way how she wishes to express herself and her identity as an individual.

I turn on my heel  and decide the kitchen floor can wait a week as I’ve got victory laps for father of the year to undertake in my minds eye.

Some of the more astute amongst you will have already seen where this is going.

“Of course they can wear make up. Boys should defy stupid gender roles as much as women should”, this is more an expansion of the previous 30minutes philosophical discourse and I don’t, not even at this late stage, see where the next question is going.

“Why don’t you wear makeup”.

Now I could shrug and claim that I’ve made up my mind and so just don’t, but when you get the really-listening-very-hard-face, you don’t ever want to undermine that.

So, we settled on nail polish as my stand to defy gender stereotypes.

But here’s the funny thing.

I went out the next day not even being aware of the nail polish and the disapproving looks I received from people passing by had me thinking I had dog shit on my shoe. When I clicked that it was the nail polish that was so offending the sensitivities of my older citizens on the street I settled immediately on continuing to wear the nail polish.

If people are honestly taken aback by a male wearing nail polish, it’s a signal to me that we have allowed ourselves to be far too complacent and homogenous in our identity.

So I’ll keep wearing nail polish to show my Daughter that she doesn’t have to conform to anyone’s gender stereotype and I’ll wear it to poke the more sensitive members of the public because they need to be poked.