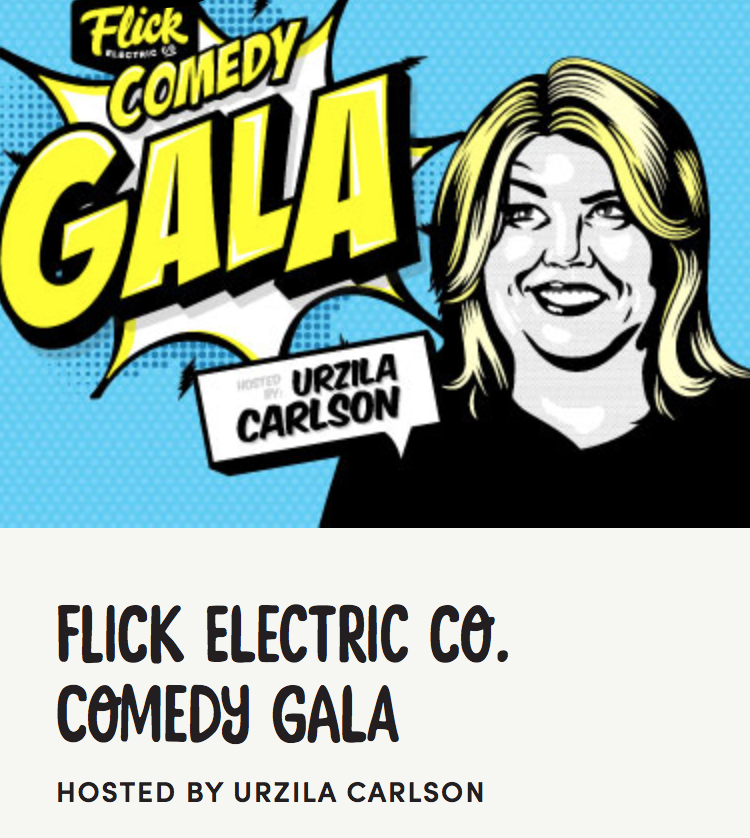 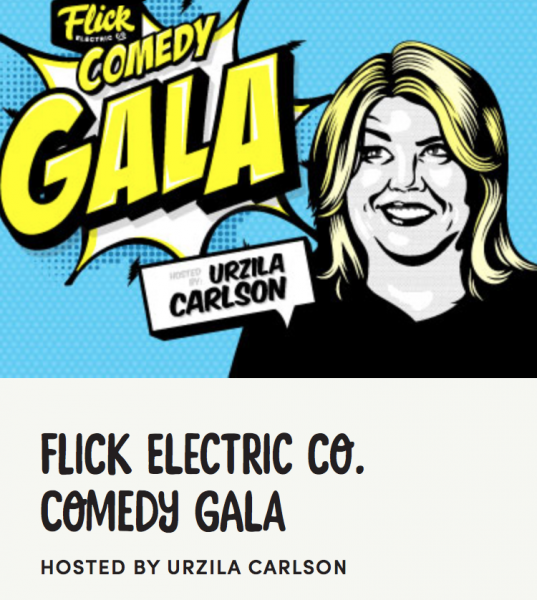 The Gala is the most terrifying of the Comedy gigs because this one is filmed for TV3, or whatever the fuck they are calling themselves these days. In the bad old days they used to lock you in and film for over 3 and a half hours, by the end people were threatening legal action if they weren’t released. Thankfully someone has picked up on the deep resentment locking people into a theatre creates and they’ve opted for a far more streamlined and efficient filming process these days.

Still that 2 and half hours quickly slipped into 3.

Urzila Carlson is the host this year, and her strong South African accent always reminds you of a chainsaw that has been used to butcher children with. Yes you hear a blood drenched chainsaw, but you also pick up notes of homicidally racist genocide as well.

Her pie joke was pretty funny though.

There were some sparkles this year, there was also a lot more misses than one would have expected. I won’t name and shame the misses, but the words ‘experimental’ were used about a few of the comedians in a way that isn’t positive.

Here are the top 5 picks…

1: Brendhan Lovegrove – You forget just how filthy and funny Lovegrove is. One of our best comedic talents who never seems to get the respect he deserves. See his show, you will wet yourself with laughter.

2: Melanie Bracewell – Ok, genuinely surprised that I laughed as much as I did at her act. She’s incredibly funny and talented and I had no idea who she was. Real find, and definitely worth checking out.

3: Paul Foot – His absurdist humour was one of the stand out performances of the evening.

4: Romesh Ranganathan – His acerbic white hate humour was so brilliant, he was the funniest act of the night. Must see him.

5: Fricken Dangerous Bro – Had heard about this group before, didn’t realise how funny they were. Must check them out this festival.