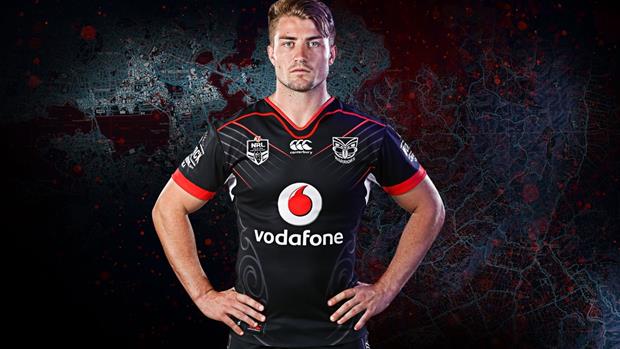 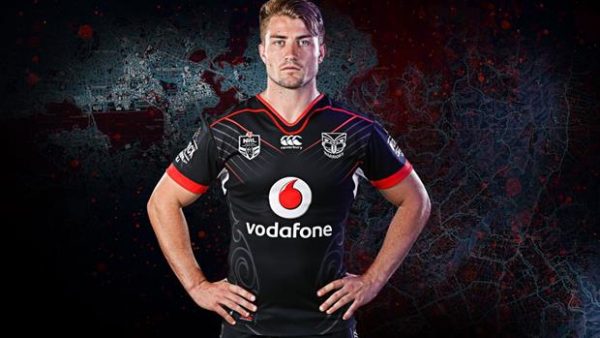 The Warriors rugby league club is to be commended for helping one of its star players, Kieran Foran, through his mental health problems. Foran has been frank about his gambling addiction and his suicidal feelings.

The Warriors took him under their wing and he’s now much better and has played three good games for the premier side.

Warriors fan have been supportive too. I was at Foran’s first game for the Warriors, against the Titans, and a huge cheer went up when he scored a try. It was as much a cheer for his mental rehabilitation as for the try itself.

Unfortunately, not everyone has been so supportive. NZ Herald journalist Chris Rattue wrote this week that “frankly I don’t give a stuff about his mental illness or family situation, which involves his kids living in Sydney. A lot of people battle mental illness, a lot of people are split from their families.”

For Rattue the Warriors winning over-rides any human considerations. [Even then Rattue overlooks Foran’s positive contribution in the three Warriors’ games he has played.]

Rattue’s comment are particularly inhuman and reflect a win-at-all-costs mentality that poisons some sports journalism.

Such heartless pundits forget that sport is just sport. It’s just a game and to have winners you have to have losers. All that matters is that players do their best, for themselves and their team. In league’s NRL competition the teams are pretty evenly matched, with the result often determined by the bounce of the ball. The Warriors making “the top eight” is not a be all or end all. Fans and commentators should just enjoy the good play.

To take it all too seriously is bad for players’ mental health. Both Foran and another Warrior, James Gavet, have talked about their suicidal thoughts. Success at rugby league can become to too central to a professional player’s self-esteem.

Foran comments that “when football was no longer part of my life [through injury and other problems] I lost my purpose in life. That’s been the big thing since coming to New Zealand, working out who am I and what sort of person I am.

“Am I a down to earth, caring, loving, gentle man? Am I a gambling drunk? When I put my head on my pillow what sits best with me? Am I a good man or not? …. for my entire life I’ve just brushed that aside because I’ve known who I am as a footballer.”

Chris Rattue might not care about Foran being separated from his kids, but the Warriors do, and have charitably given him the option of returning to Sydney next year.

Foran explains: “Making the decision to come to New Zealand wasn’t easy because I’ve got two beautiful kids that I love to death. But I knew I could make a decision to come her and change for the rest of my life, for my kids, and finally be the father that I know I can be.”

Foran “can’t speak highly enough” of the help he’s had from Warriors’ half-back Shaun Johnson. “He’s a great person first and foremost and a great player secondly.” Foran has got that in the right order. It’s a good news story, Mr Rattue. Good team members have concern for each other’s welfare.