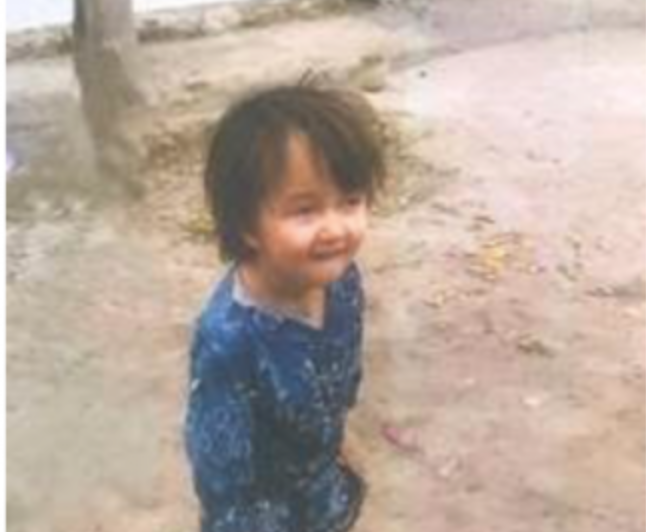 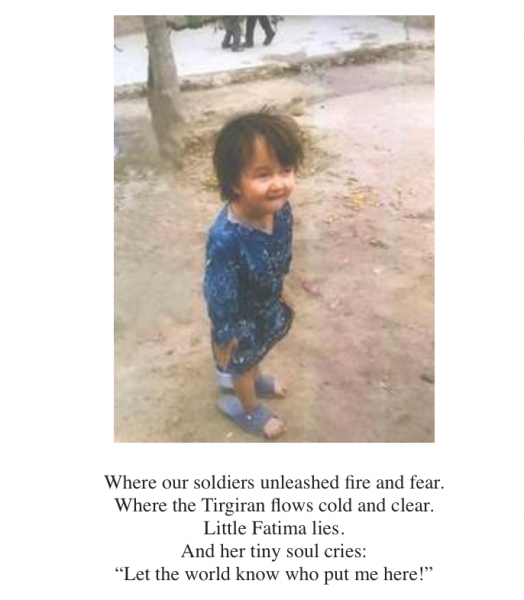 Bill English will be investigating Nicky Hager and Jon Stephenson before he ever investigates the war crime allegations of our NZDF.

It is insane that we can live in a  country where there is a bloody investigation over how a drug dog was shot at Auckland airport but there won’t be an investigation into serious war crime allegations.

The naked vicious calculation that Bill English is playing here has all the smell of David Farrar. Farrar’s spiders will have been out amongst muddle Nu Zilind at the malls around the country testing the opinion of people who listen to ZM and the Edge and Classic Hits. In those damp and dark parts of the NZ psyche Hager and Stephenson aren’t investigative journalists holding the powerful to account, they are Communists stirrers who are just trying to cause trouble.

English is playing to that. He is playing up the mistaken village identity as a serious blow to the book and reflecting it back as a credibility issue because that’s what the sleepy hobbits of muddle Nu Zilind believe.

English’s decision to not hold an inquiry is as nakedly vile as that, he’s playing to the ignorance and petty bigotry of his supporters over the truth.

It frightens me that I live in a country where an All Black having sex in a toilet creates more media attention & public outrage than war crime allegations.