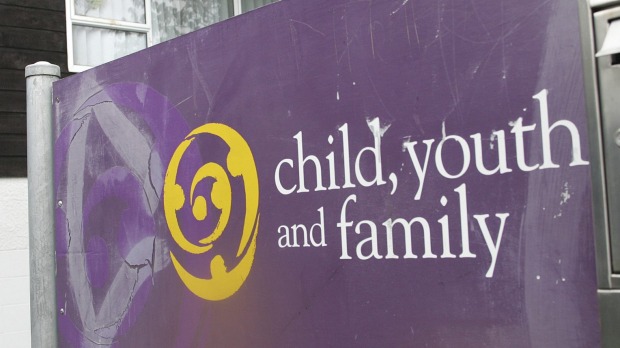 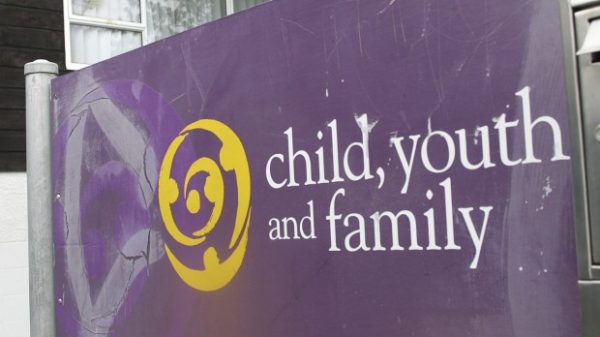 Child, Youth and Family has admitted multiple failures by staff contributed to an injured Southland toddler’s death at home, but it is fighting to stop a recording of those admissions being made public.

The 17-month-old boy died in October 2015, after being discharged home from hospital, despite concerns that he was being abused.

The boy had a broken leg, broken tooth, crushed hand and other injuries which CYF believed had been inflicted by his mother or her boyfriend.

In its file on the family, the agency said both the toddler and his three-year-old sister were “unsafe”, but allowed him to return home, where he died five days later.

…TDB are in talks with a group who have been helping family battle CYFs as part of our Your Voice Election 2017,  we will be looking to publish them soon.

This is the CYFs that National intend to privatise and offer bonuses to get children placed with families quicker, even if that means taking Maori and Pacific Island children into family units that are a different culture.

Talk to anyone dealing with CYFs and they complain that CYFs are useless at finding safe whanau for children at risk. This is because people go out of their way to not be contacted by state agencies because these neoliberal welfare agencies are seen as the enemy.

So instead of funding reconnection with these vulnerable communities, CYFs will simply push a cold war cultural genocide cost cutting approach.

This is another failure of the neo welfare state. A culture of Malicious bureaucrats who cover arses first and ask questions second.

The good news is that the horrible way CYFs, WINZ, Housing NZ, Corrections, Probation and MoD are treating NZers is finally reaching the ears of many senior Opposition MPs.

Radical culture changes are required within the public service and those policies that have enjoyed the petty tyrannies over the lives of their fellow NZers should know their rule is over if there is a change of Government in September.

In the meantime – remember, this campaign will run through to the election… 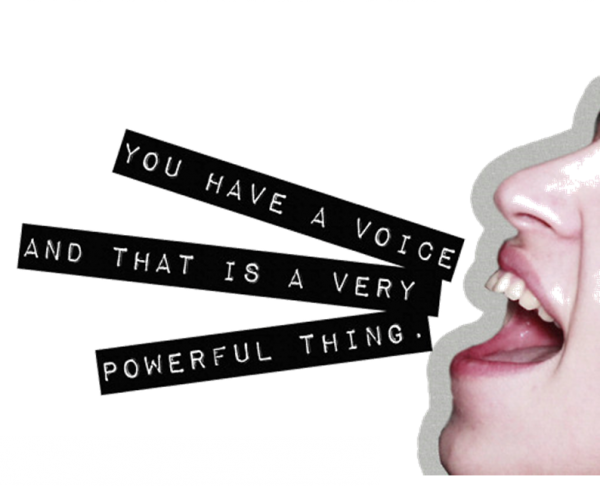 Welcome to Your Voice Election 2017. This is your opportunity to speak out against how the neoliberal welfare state has hurt you and continues to hurt you.

This is your chance to let the rest of New Zealand know as they enter the voting booths in 2017, that the punitive, spiteful and damaging social welfare policies of WINZ, Housing NZ, Corrections, Parole, Ministry of Social Development and CYFs really are to every day New Zealanders.

One of the shocking things I have found when talking to beneficiaries, prisoners and people requiring Government assistance of any kind is the level of fear so many feel about being able to step up and criticise the terrible service and polices they are forced to endure.

That’s why we are offering to provide you with a platform for your voice while hiding your identity.

Use the form provided here to contact us with your story of how the policies of WINZ, Housing NZ, Corrections, Parole, Ministry of Social Development and CYFs have actually hurt, not helped you.

We will contact you via the contacts you provide to check and verify your story. We will review what you have written, and as long as it isn’t defamatory, we will publish it and give you a voice in this election.

Our Guarantee: The Daily Blog considers whistleblowers and the Whistleblower laws in NZ to be an important function of our democracy.

We therefore guarantee that we will not identify you as a source of this tip off information unless you expressly state a preference that we do so.

Once certain of its veracity, your voice will be published anonymously so that Government Agencies can’t identify you and your experience will be shared.

It’s time the rest of the New Zealand voting public understood just how harsh the neoliberal welfare state is.

It’s time that we unified to fight ‘Carol’ from WINZ.