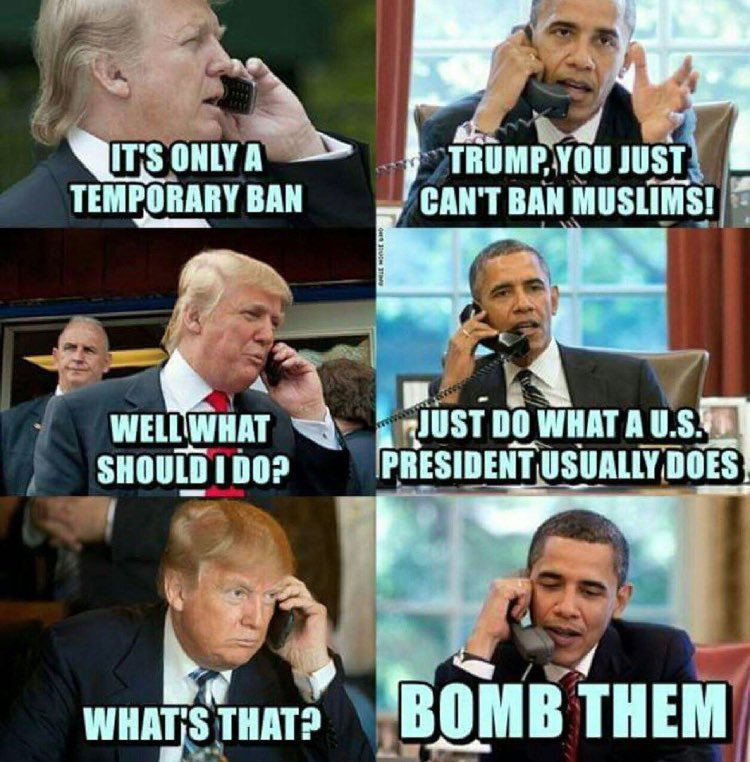 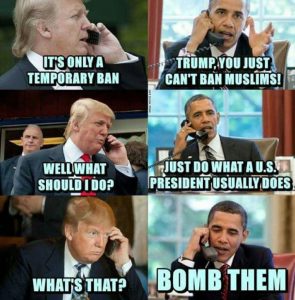 So far, Donald Trump has been a total disaster for Palestine. Even before he took office, the Israeli right’s glee could barely be contained as they rushed to approve over 6,000 new settlement units and retrospectively legalize 16 West Bank outposts built on privately owned Palestinian land. Since taking office, Trump has announced he would freeze $250 million in Palestinian aid, nominated a pro-settlement ambassador to Israel, promised to move the US embassy to Jerusalem and, following his meeting with Benjamin Netanyahu last week, declared that America is no longer committed to a two-state solution.

Rather than hatred brewing here in Palestine over the new President, the tone is mainly one of indifference. For most locals, foreign leaders come and go and what they say or don’t say, do or don’t do about Palestine makes little difference to their lives, which continue to worsen under what is now 50 years of occupation. Strangely, though, some Palestinians see cause for hope in a Trump Presidency. This might seem counter-intuitive, but there are some real, albeit highly cynical, reasons for believing this optimistic minority might be onto something. Here are three things to think about:

1) Trump might have finally killed the two-state solution. For decades now, the framework for all international peace efforts in Israel/Palestine has been the two-state solution. It was an imperfect, although perhaps workable, solution to begin with, but as time has passed, the expansion of Israeli settlements, the stubborn refusal of Israel to further implement the Oslo Accords and, let’s be honest here, the mess that the Palestinian Authority has made of its limited level of self-governance have consigned the two-state solution to the graveyard of well-intentioned ideas. Yet it continues to dominate the discourse, making it more of a hindrance than a help. Advancing the two-state solution has allowed world leaders’ (including Israel’s and arguably Palestine’s too) to engage in a charade of attempting to resolve the situation without achieving anything at all. I wouldn’t dare guess what Trump had in his mind when he vocalized his indifference to the two-state solution. But, regardless of his motivations, if his statement does lead to the final extinguishing of this idea, it will remove a big blockage to peace and stimulate new thinking on what a sustainable solution for the Holy Land might look like.

2) Trump’s America can’t pretend to be an honest broker. A fundamental flaw in peace negotiations has been America’s central role. I am not in the camp of those who believe that America’s self-servience mean it should never have a brokerage role to play in international relations. But, when it comes to Israel/Palestine, the United States is the least objective country on the planet. As Noam Chomsky put it “Negotiations organized by the USA… makes about as much sense as if Iran was called upon to mediate the Shia/Sunni conflict in Iraq.” Trump, though, might be the first President to openly acknowledge his Israel-bias or, at the very least, pull down the very thing curtain of rhetoric that has allowed previous White Houses to maintain an objective pretence. This may make it easier for America to step (or be pushed) aside to let someone else take the lead. As a friend of mine from Ramallah put it, “In many ways, we prefer a man like Trump. With him, at least we know where we stand.”

3) Trump-induced chaos might be preferable to the gridlocked status quo. Chaos has been the key word to describe the Presidency so far. We’ve seen it play out in numerous domestic issues already and it’s the same in the Middle East. In the cauldron that is Israeli and Palestinian politics, international diplomacy is a huge steadying influence. In both Ramallah and Jerusalem, political leaders have one eye to the nods or head-shakes of the international community, especially the Americans, for every move they make. At the present moment, though, no-one knows what Trump is thinking (neither do American diplomats I’ve spoken to). Is Trump actually giving Netanyahu carte blanche on settlement expansion or does he fear that every time he picks up the phone it will be Donald Trump telling him he’s changed his mind? Do American diplomats start construction on a new embassy or do they renew the lease on the existing one? Does Mahmoud Abbas have a line to the US embassy or will he be shunned as a terrorist? It’s early days in the Trump Presidency, of course, but as many commentators are saying, confusion and uncertainty might well be President Trump’s modus operandi. Such chaos could create a gridlock of its own or, worse, create a downward spiral of turbulence that leads only to further violence (likely to be exacerbated by similar confusion elsewhere in the region). But, for many Palestinians, these risks might be preferable to the inertia of the status quo. As another friend of mine put it, “Obama loved to act tough with Netanyahu, but what did he achieve? Hilary loves to negotiate. But, we are tired of endless talk while settlements are built and our children sit in Israeli jails. With Trump, we know he hates us from the start, but he is also crazy. Maybe a bit of craziness from the Americans is exactly what we need.”

The Nomad is a NZer who works overseas and blogs here anonymously as his host government is not exactly a big fan of free speech.