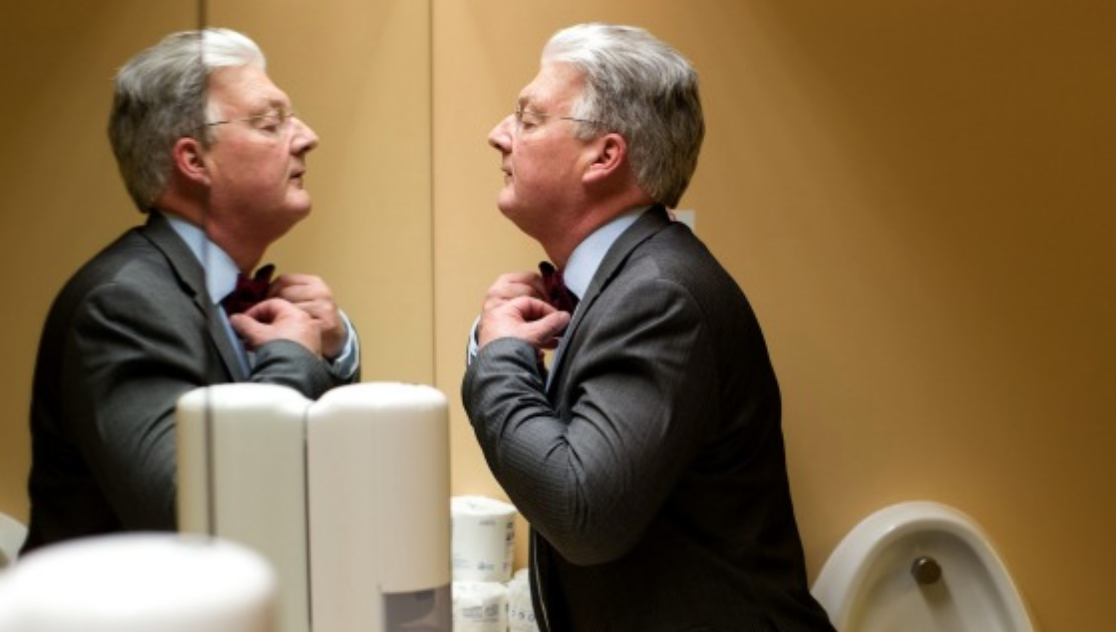 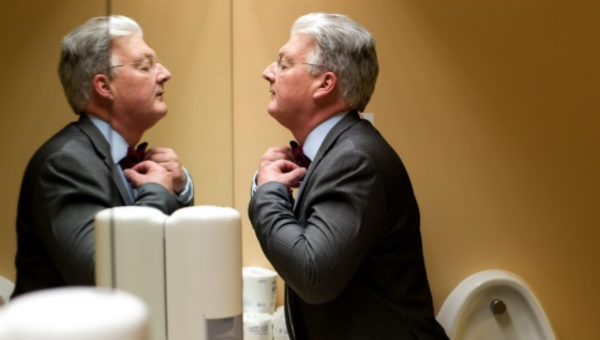 Words are cheap, particularly when criticising a foreign head of state who has managed to unite a coalition of the respectable right (Dick Cheney anyone?) and the liberal left in mostly justified outrage against him.

So, do I welcome Peter Dunne’s forthright column in The Spinoff where he roundly condemns Trump’s perverse ban on 7 Islamic countries, not including font of all terrorism Saudi Arabia?

As a new arrival myself, I’m not going to disagree with any call for Kiwis to show the same welcome they did me to people who really do need a new home as soon as possible, and having seen the damage done in the UK by a government housing refugees with no reference to the
local communities they have been housed in, I can hardly disagree with Peter’s proposal that local authorities and people should be involved in any schemes.

However I imagine that if the sort of New Zealander who doesn’t read The Spinoff was to see this heartfelt plea for compassion from a Government Minister, who has helped preside over a steady rise in income inequality starkly illustrated recently with stories of disabled families living in their cars, and hardworking families struggling to make ends meet while Dunne’s fellow ministers stick up for their billionaire mates and sell citizenship to Trump’s billionaire mates.

It’s easy to sit in a comfortable Wellington office and bash out a couple of paragraphs condemning someone all the nice people have already united against.

Another illustration of Dunne’s abstract approach is his statement that “no one expected Trump to act on his promises”, except of course the 26 million people who voted for him. Donald Trump is doing exactly as he promised them.

I will stand alongside anyone calling for fair treatment for refugees, but I’d like to ask Associate Health Minister Peter Dunne MP what he has done over the last two and a half years to make a real difference to the poorest and most vulnerable in his own neck of the woods?

The US, and NZ, and the rest of the world needs a genuinely progressive movement capable of taking on this insurgent popular nationalism that is on the rise everywhere – but I won’t believe Peter is part of that movement until I see him make concrete steps to address poverty and unfairness in the country he helps govern.

Mat Danaher is a union organiser who has recently relocated from the UK. You can see his blog here:  or follow him on Twitter: