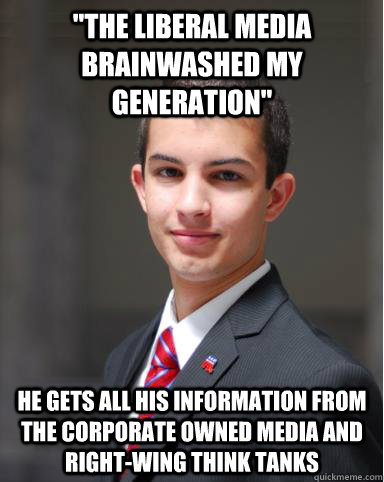 Well of course they would.

The property bubble is reliant on immigration and the rich volk at the NZ Institute love that.

Migrants are keeping wages down and rents up and the rich volk at the NZ Institute love that.

Migrant workers are easier to exploit and the rich volk at the NZ Institute love that.

The NZ Institute, a far right think tank, is desperately trying to keep neoliberal globalisation as NZs default settings. After 30 years of the neoliberal experiment in NZ, the NZ Institute needs to keep the myths and lies alive that the free market is the only market.

By claiming we need to constantly import labour, the NZ Institute lets their business mates off the hook for training and for paying better wages.

The NZ Institute justifies mass migration by claiming migrants are doing the jobs NZers don’t want to do. That’s bullshit, those industries who are paying pathetic money for the jobs that need doing are the problem, instead of imports cheaper workers, those industries should be forced to pay more!

The NZ Institute also ignores the damage to many non-unionised migrant workers themselves who find they are exploited and vulnerable to vicious bosses once they arrive here,

The Spin Blog has even been infected by the NZ Institute with a researcher claiming that  Peter Thiel was a lovely billionaire that we needed to suck up to. Interesting to note The Spin Blog didn’t even mention that Thiel  owns the 5 Eyes mass surveillance monster that is Palantir.

Trump won and Brexit happened because Governments have been conned by far right think tanks like the NZ Institute who keep telling them open ended immigration is great. What it actually does is lower wages, destroy’s infrastructure, pushes up rents, allow for migrant work abuses and alienates vast groups of  domestic workers who are now competing with workers prepared to work for less than they are.

National have to keep the immigration floodgates open to keep their property bubble growing and then NZ Institute needs to con NZers that this is all working wonderfully.