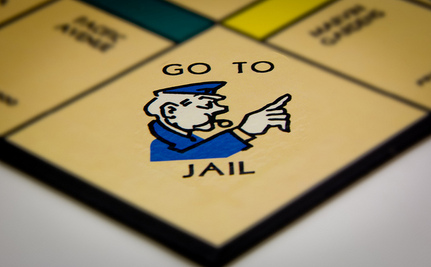 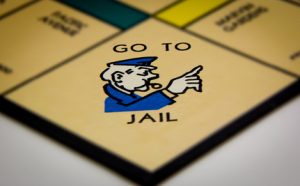 As Labour get closer and closer to power, they start adopting the dog whistles of the Right.

Last week Stuart Nash came out wanting to ‘smash’ the gangs, because when you get into power, all you do is use the might of the State to smash everyone you don’t like.

How Donald Trump of Labour.

So it was a genuine surprise that Stuff.co.nz ran such an in-depth and thoughtful evaluation of what is really happening between Kawerau Mongrel Mob and Whakatane Black Power.

Godfery, who works for Manna Support Services in Kawerau and is a district councillor, says that’s the point – the gangs are ingrained in the community.

“Gangs are a symptom of the economic divide – we also know that it’s larger now than at any point in New Zealand’s history.

“The focus can’t be on trying to pull people out of the gang because you lose them, eh. You’ve got to work with them and when they’re ready, they’re ready.”

Milosevic says the gang is trying to put initiatives in place to turn members’ lives around.

…so instead of ‘smash them bro’ style politics which Labour are now adopting as they get closer to winning, some understanding and decency could prove far more fruitful conclusions than ‘smash them bro’.