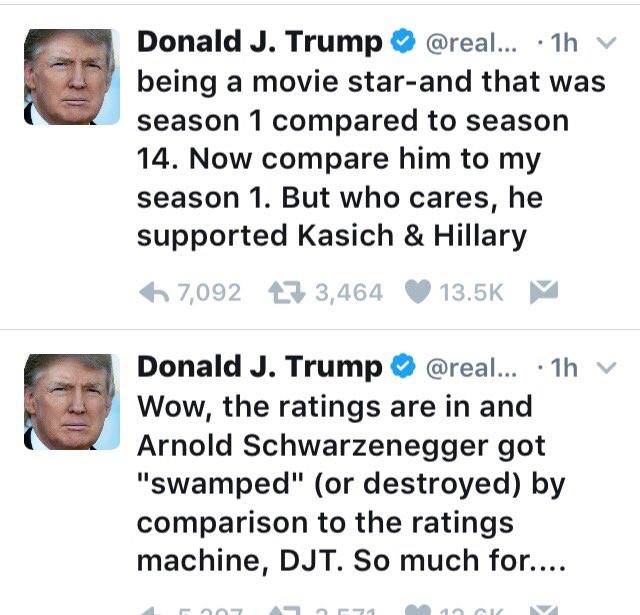 You don’t appreciate what a narcissistic sociopath Trump truly is until you read his tweets. 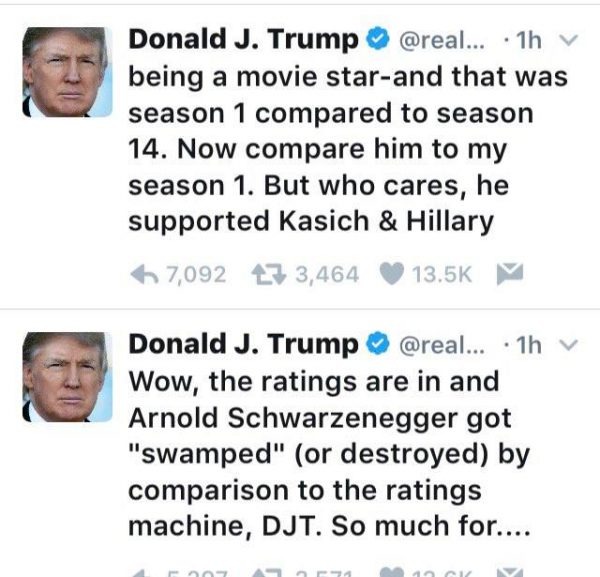 Forget post-truth, this is post-reality! Trump’s pettiness is the true insight into the culture wars that have propelled him into the Presidency.

Trump understands the power of resentment in a socio-economic sense. He has forever been laughed at and mocked by the Billionaire class of America. He knows the burnt cheeks of resentment and how it can fester.

That festering has been breeding within the white working class for decades. Free trade neoliberal globalisation has robbed these working whites of their economic strengths and the constant mocking of their status alongside a perceived loss of privilege has generated the cultural grudge that Trump has seduced.

Hillary Clinton Democrats can not look beyond their own cosmopolitan elitism to appreciate why the working poor would turn on their free market globalisation and that in turn generates even more cultural friction as the debate descends into two sides screaming past each other.

Trump’s thin skin and aggressive defensiveness is a symptom of what exclusion politics ultimately produce. That someone like Trump with such emotional insecurity and juvenile lack of maturity can ultimately become President of the United States suggests this cultural and political dislocation is far deeper, far more traumatic and far more bitter than any of us ever thought possible.

2017 will be a dangerous year of the fact blind basing decisions on their hurt feels.