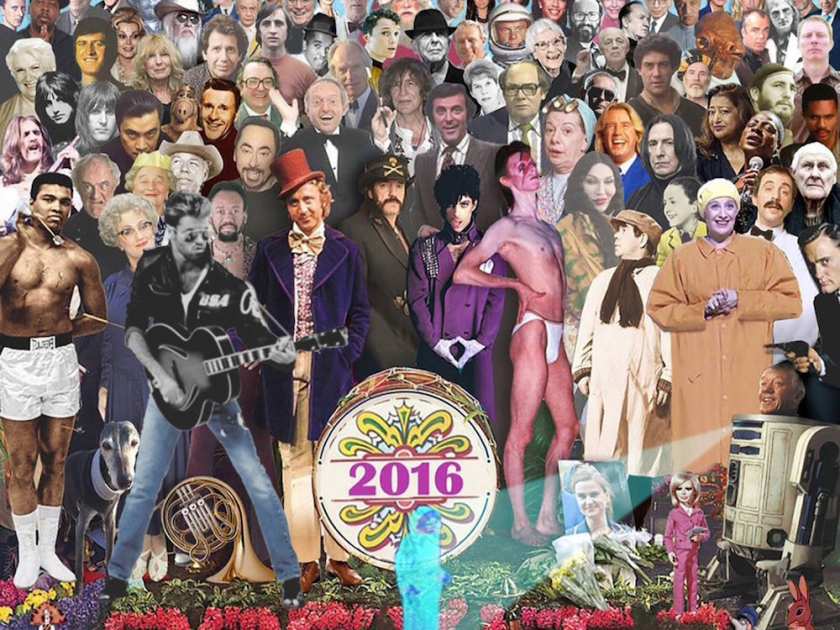 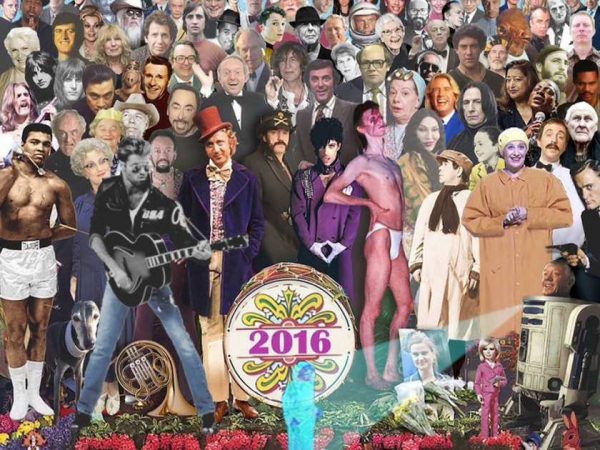 2016 has been a horror year in every sense. The rejection of free market neoliberal globalism has also heralded in a rejection of science and reason. BREXIT will cause irreparable economic damage in Europe in 2017 as those left behind by the free market raze the earth so those succeeding can feel the same pain they do and Trump has unleashed a fascism in America the like we have never seen.

The children of Aleppo died, the activists in West Papua were tortured, the people of Palestine brutalised and invisible to most mainstream media, the wars in Africa drowned tens of thousands in a sea of blood.

It wasn’t just politics where pain and anger stung us, we lost so many incredibly talented thinkers, artists and musicians, the list is tear inducing.

David Bowie, Alan Rickman, Prince, Fidel Castro, Muhammad Ali, Elie Wiesel, Gene Wilder, Carrie Fisher and Leonard Cohen all left us when we seemed to need them the most.

But 2016 seemed harsher and colder for some reason. Personally this year has been the most difficult of my entire life. Some describe their depression as a small black dog, mine is a 10 foot hydra where the only sense of relief is in the tired hope of not waking up the next day, but as extreme as my pain has been I know it’s a tiny fraction compared to the suffering of others this year.

We lost 560 NZers to suicide and it seemed that no community of friends were spared the horror of that mutilation. So many people I know have had the most difficult year of their lives in 2016, the unseen hurdles and failures, the poverty and the hopelessness that will sit next to so many at Christmas dinner this year is never acknowledged in a culture of social media selfie boasting.

In 2016 we don’t count our blessings for comfort, instead we recognise how many others are suffering far worse than we are. It’s not hope that we feel as we close our weary eyes at days end, it’s an exhausted gratitude that we aren’t queuing for a cheaply wrapped gift or being bombed or being driven from our homes.

Let us hope in 2017 we can find the peace to heal this fractured fragile planet of ours.