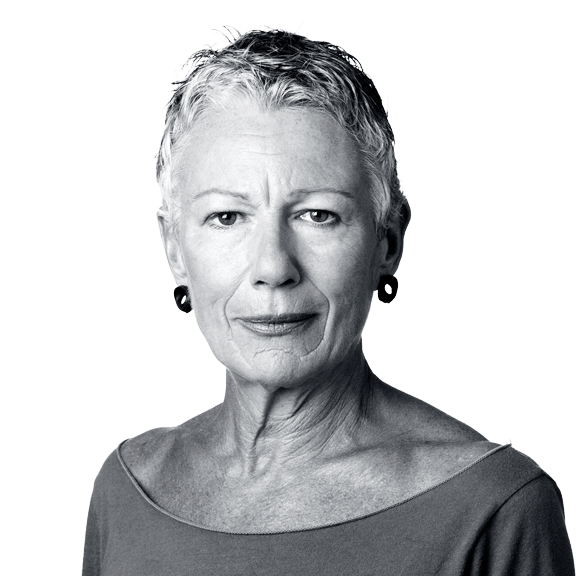 Kim Hill destroyed Anne Tolley on Radio NZ today over Anne’s despicable decision not to lead an inquest into the appalling child molestation, abuse and sexual assault committed by the State…

Tension boiled over between a Government minister and RNZ host as she was forced to justify why no universal apology has been issued to victims of state abuse.

The Minister for Social Development faced 16 minutes of radio flames for refusing to launch an independent inquiry or make an apology for her department’s historic acts of child sex abuse.

The major clash saw RNZ journalist Kim Hill state that “we will never know the extent of the abuse” because of Minister Anne Tolley’s decision not to establish an independent inquiry to investigate abuse in state care.

…the disgust Kim Hill manages to drip with by highlighting Anne Tolley’s appalling stance is one that we all should share.

If we look around the world, there are serious inquests in most modern societies looking into state protected  paedophile rings and in the Uk it’s moved from the political and broadcasting world into the sport’s world…

…so everywhere else there is a recognition that there has been something terribly sick and twisted going on, but apparently in NZ, we not only have none of those problems, and there is no current problem, yet when you look at the last 15 years, 80 children have been murdered in state care and thousands have been sexually assaulted and abused.

Who is the National Party protecting and when are we going to find out how many of our kids have been abused in state care.

Based on everything to date, the National Party are protecting the abusers.

It’s time to demand why.