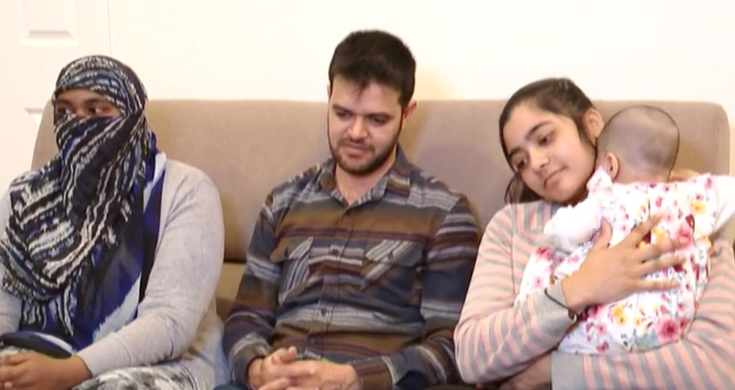 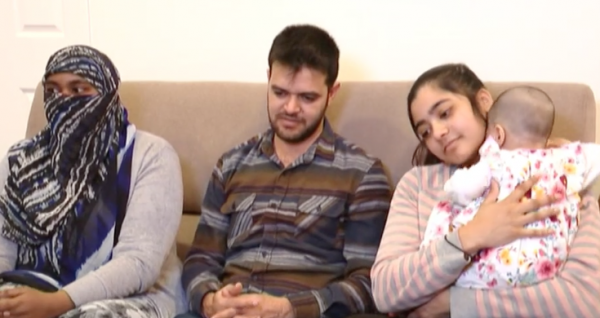 I’m not sure what Yasir Mohib thought he was doing when he invited TV3’s ‘Story’ into his home.

As a new migrant, did he not understand how NZers would culturally see his lifestyle?

Was he like so many other men damaged by toxic masculinity, arrogant and blind to his own misuse of power?

Or is he a self deluded fool who beat his wife with a hammer for not holding her hand?

I have no idea, but the backlash by so many NZers angered by what they saw in his smug defence of having two wives and how happy his family was (despite him bashing one of them with a hammer) was a new threshold.

I think based on this story, many NZers turned their backs on Muslims last week.

The public friction of bumping into women shrouded from head to toe is jarring enough for most NZers. A migrant Muslim living here with two wives after being convicted of assaulting one of those wives with a hammer couldn’t be better scripted by Donald Trump’s speech writer.

When you lose Mr Diversity Raybon Kan – you know something has snapped within liberal minded NZ.

And it’s hard to counter the narrative that Muslim’s are culturally incompatible with western values.

But let’s consider a couple of things.

First of all, let’s acknowledge the tsunami of hypocrisy we are causing by attacking Yasir Mohib on the domestic abuse issue.

Our country is rotting to the core because of domestic violence. Abuse stats are through the roof, one percent of sexual assault cases lead to a conviction and rape crisis centres still have to beg for funding.

Secondly, do I believe that when Mohammed was asked how people should dress, and his reply was ‘modestly’, do I think he was meaning a glorified bed sheet with slits for eyes?

No, I don’t think that’s what he was meaning, but this isn’t my religion and enforcing my cultural beliefs upon others tends to make them hold on even tighter. If this is how some Muslim’s wish to interpret their religion, it’s not up to me or anyone else to tell them otherwise. We live in a liberal democracy, I can walk down the road in a  chicken suit if I wish. We don’t want to start telling women what to wear, that’s what ISIS does!

Thirdly – radical Islam is a response to Western Imperialism. We wouldn’t have Jihadist fanatics if we didn’t keep bombing their homes and propping up their dictators.If we want to stop monsters, perhaps we should stop funding those monsters then?

I have no time for medieval superstition be it Christian, Muslim, Hebrew or Jedi but allowing ourselves to believe the ‘other’ is too alien to interact with is an incredibly dangerous narrative to start investing in because the only solution to that belief is genocide and exclusion.

Yasir Mohib is a human being with the same flaws and failures of all human beings. Unfortunately ‘Story’ weren’t there to explain that, they were there to exploit the cultural misunderstandings and those watching left hating not thinking.