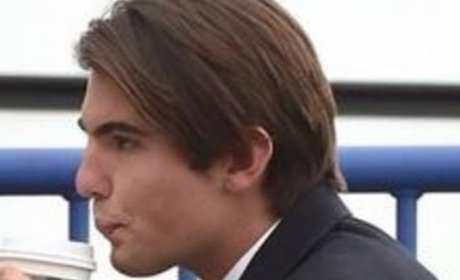 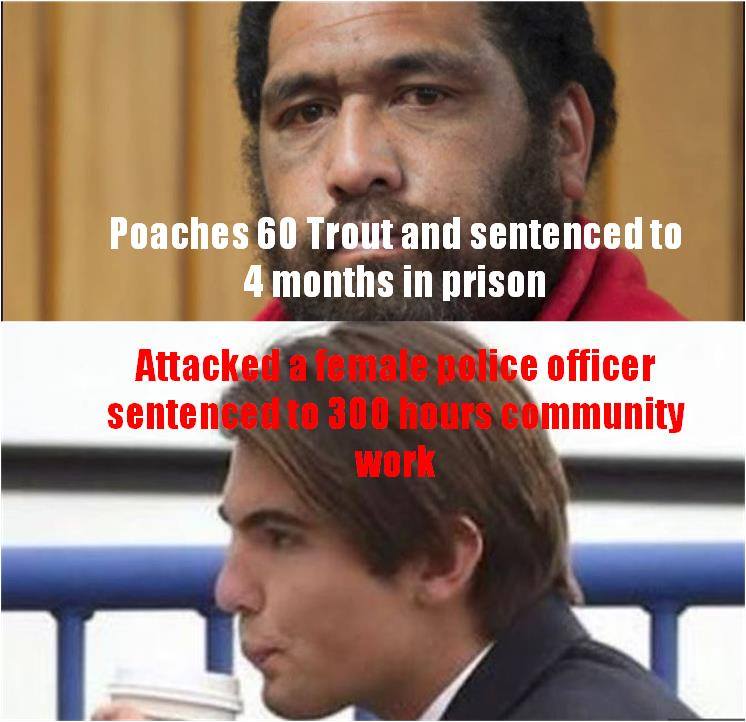 Let’s be clear, I respect and support the leniency shown this privileged and spoilt brat who bashed a Police Officer.

We want leniency shown to our 19 year old young men.

We don’t want them spending time in jail, we want them to be able to learn from their mistakes.

Teen brains are not fully developed, the frontal lobes where consequences are worked out are not fully functional until their mid 20s, this is the science people! Their hardware can’t deal with the software of seeing what their actions are going to lead to. Stupid in the heat of the moment outbursts are to be expected, not punished forever.

The problem is that this leniency never ever seems to extend beyond rich white brats though, and THAT is the problem. If it takes a 19yr old rich lister kid getting a lenient sentence for you to think the Justice system is racist, you’re not paying attention.

The outrageous bias against Maori and Pacific people  in our judiciary and corrections services are so large they have attracted attention from the UN.

When a 19 year old rich kid walks after bashing a Police Officer while a Maori man is imprisoned for feeding his kids, you know the system has broken, but it’s been broken for a very long time.

We are close to 10 000 men in prison, over half of them are Maori, the Police Commissioner last year admitted on Waatea News that Police had an ‘unconscious bias’ against Maori, we know our system is biased and racist, but seizing upon the leniency we have given our Justice system because it benefits a rich white spoilt kid misses the point that we want that leniency given to everyone!

Watching the band wagon of comments where almost everyone has missed the deeper issues at play here is a reminder of how juvenile and lacking in maturity our country has become.