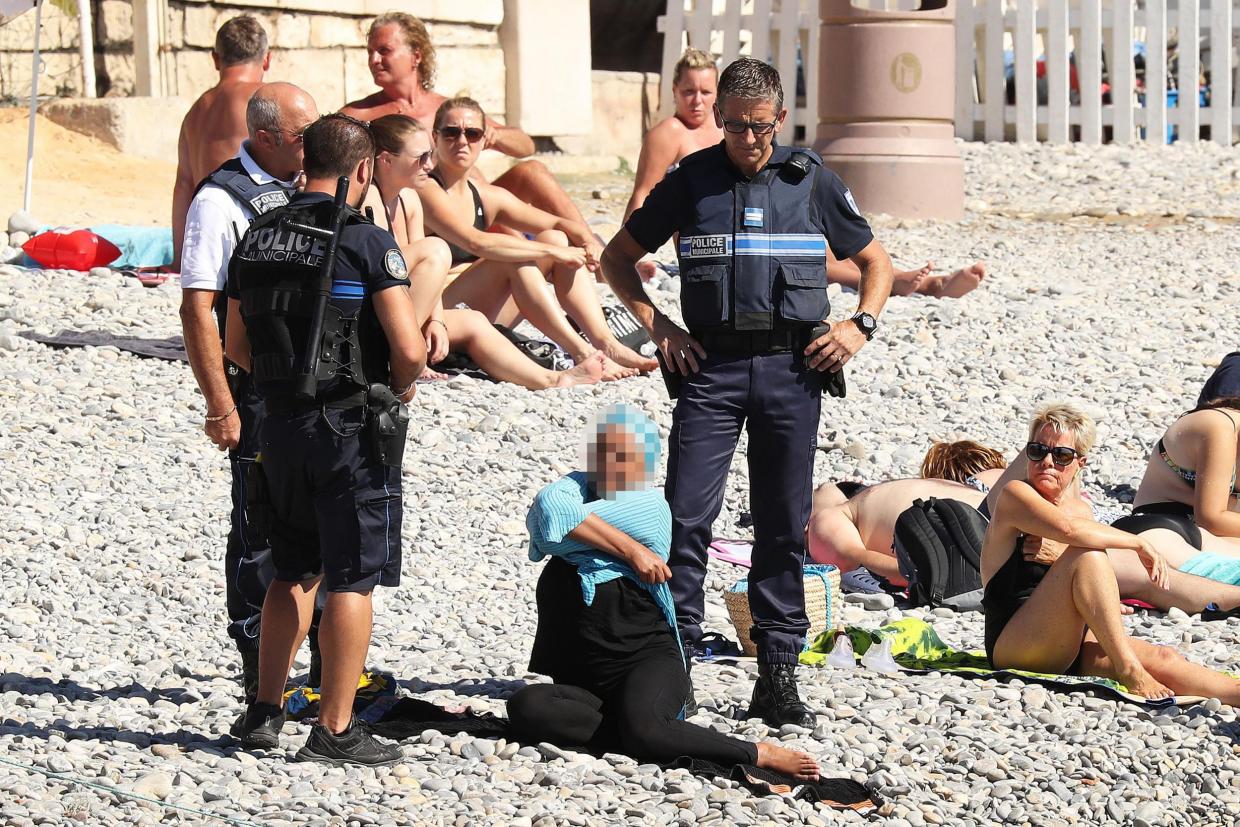 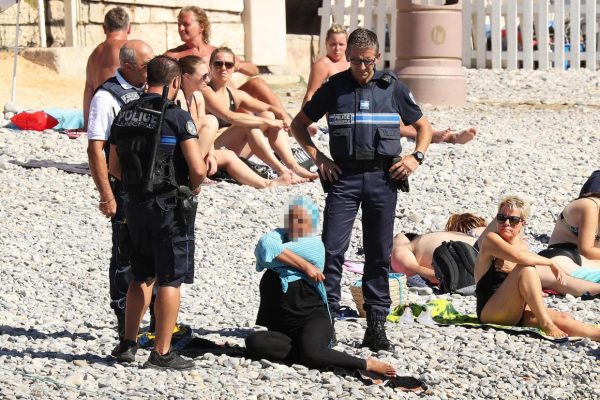 Using women as a political instrument is nothing new.

A glance at the history of veiling, unveiling and re-veiling of women of Iran reveals how, kings and clergies alike, have used women to rubber-stamp their monopoly on power.

In 1979, the mullahs in Iran forced the hijab on the Iranian women in order to rebrand a secular revolution into an Islamic one.

But, the hijab law in Iran has been largely counterproductive.

Rather than pushing women towards piety, the hijab law has, in fact, encouraged many Iranian women to adopt an extreme version of Westernised ideas of beauty and sexuality.

Today’s Tehran is full of women looking like hijabi Barbi dolls on steroids.

The hijab law in Iran is a good example of how enforcing unjust rules can push people to the extreme of the opposite side.

Ironically, it was another counterproductive imposition on women that contributed to the success of the 1979 Iranian revolution. This time in the form of forced unveiling of women.

In 1936, Reza Khan, the former Shah of Iran’s father, in an attempt to push Iran into rapid modernization and reduce the influence of religion in Iran, banned women from wearing head covering in public.

Women who defied the new law were arrested, shot at and some were killed.

The screaming and cursing of women became endemic. Many women vowed never to leave their homes again.

The new law, rather than liberating women, contributed to a greater suppression by making women prisoners in their own homes.

The hatred of forced modernization, the lack of respect for tribal and traditional values saw the seeds of the Islamic revolution that came in 1979.

Reza khan proved that tearing away the veil by force not only does not lead to liberation but it is likely to pave the path to extremism.

This important lesson is lost on some European countries that have passed specific laws to ban Muslim women from wearing the veil.

This type of bans is likely to lead to further isolation, marginalization and extremism amongst Muslims.

For many Muslim women, religious veiling is an important part of their spiritual identity.

Contrary to popular belief, many Muslim women wear the hijab because they want to become more visible.

The veil, they say, gives more visibility to their thinking, to their consciousness, to their beliefs and their actions, and that is why they wear it.

For others, veiling is part of their journey to self-discovery. They might not wear the hijab forever or even all the time, but when they do, they retreat to a spiritual sanctuary that brings them security and strength.

In a recent visit to London, I met a hijabi women serving behind an Armani makeup counter in a well-known department store.

I asked her why she wore the hijab. She told me that she had been thinking about it for a long time and finally decided to wear it after the death of her grandmother.

Putting on her hijab everyday, she said, reminded her of the values that she cherished the most: spirituality, family and love.

Of course we need to condemn the compulsory veiling of women wherever it is practiced, be it in Iran, Saudi Arabia or elsewhere.

But, where women do have a choice, we need to respect that they have the intelligence and strength to make that choice.

The world owes a debt of gratitude to Rosa Parks, the black women who, in 1955, broke an unjust law by refusing to give up her bus seat to a white man.

Rosa Parks is now known as “the mother of the freedom movement”.

Muslim women should refuse to bow down to a counterproductive law that takes their liberty away.

The only veil that needs lifting is the one that covers the mind.
The above article is based on part of a TEDx talk delivered recently by the author in Tauranga. The link to the talk will be available online soon.